One man’s therapy during serious illness has become therapy for hundreds of families over the last decade. 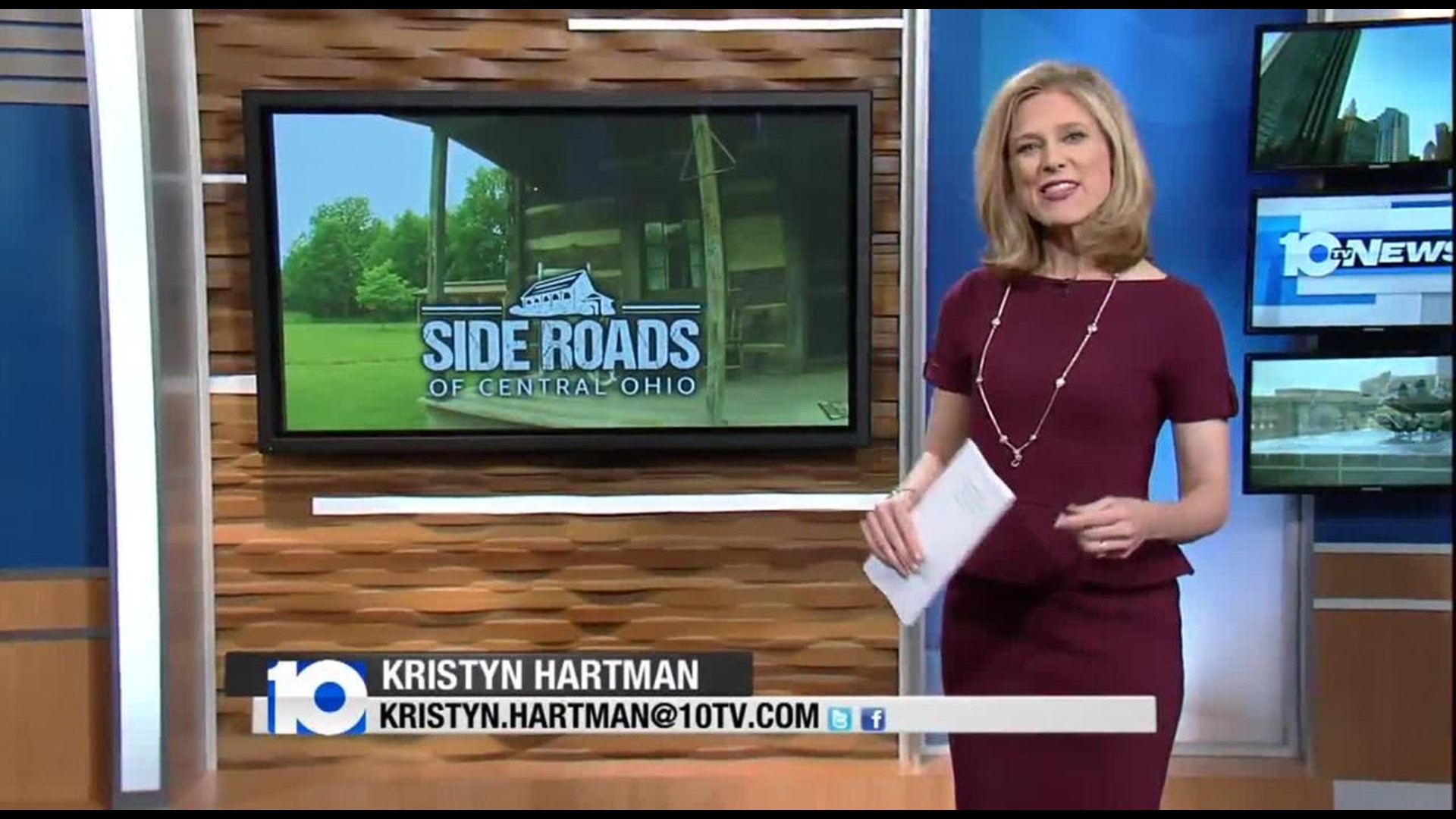 One man’s therapy during serious illness has become therapy for hundreds of families over the last decade.

Larry Joseph turned a home improvement project into something that makes it a little easier for kids fighting cancer. It offers them a place to get away and costs them and their parents nothing more than a hug.

Every weekend from to spring to fall, a different family drives up to find an old log cabin waiting for them.

Larry made sure the escape would be here. His wife Annie Joseph was also in on the search for the perfect place for the special project.

“We found this house,” Annie said. “It had weeds six feet tall with holes through the ceiling. You had to watch where you walked on the floor.”

But Larry loved it, and he began the project of a lifetime.

He had the cabin moved and reassembled on a piece of land surrounded by trees.

“It was like a big set of Lincoln logs you put together,” Annie said.

Once it was there, Larry began the restoration. He transformed the cabin from worn to welcoming. He even built some of the furniture found in the home.

This can be quite an undertaking for anyone. Especially for someone like Larry who is fighting stage IV colon cancer.

“He knew what he was going through,” Annie said. “He said 'if I know what I’m doing, can you imagine what it would be like for a child?' This is why he wanted to do Chapel Hill House.”

It was a labor of love from the sidewalk to the cabin. It was a 96 degree day when it all began, while Larry was undergoing chemotherapy. But not even cancer could stop him from putting down 13 tons of flagstone.

“Some may call it stubbornness,” Larry’s son, Jason, said. “I’d like to think it’s determination. When he had a goal, he completed it.”

His therapy became the best medicine for kids with cancer. It gave them and their families a couple days of freedom from the disease.

Mindy McCollister and her son Ian were some of the first people to visit.

“There’s so much sadness, worry and fear when your child has cancer - and when you’re here, it’s so serene,” Mindy said.

The Chapel Hill House is a worry free island where kids can run, play and explore.

Annie asks them to look for words in the woods, and she tells them to write them on the kitchen blackboard. Words such as dream, love, giggle, and believe. Those are words that represent what Larry would have wanted for them.

Before he passed away in 2005, he told Annie he had done his part and it was time for her to take over.

Mindy is so glad that she did. Like all the families who have left letters, she knows the Chapel Hill House is special.

“My son is no longer here,” Mindy said. “But those memories I have, nothing and no one can take those away from me.”

“Not a day, and probably not an hour goes by, that I don’t think of him because it’s a great memory right here,” Annie said.

Annie says continuing Larry’s dream wouldn’t be possible without the help of community members who raise money and help them maintain the land the cabin sits on.

If you know a child fighting cancer who needs a smile, visit the Chapel Hill House website.