Renee Robinson is using her words to make sure that kids with diseases do not give up. 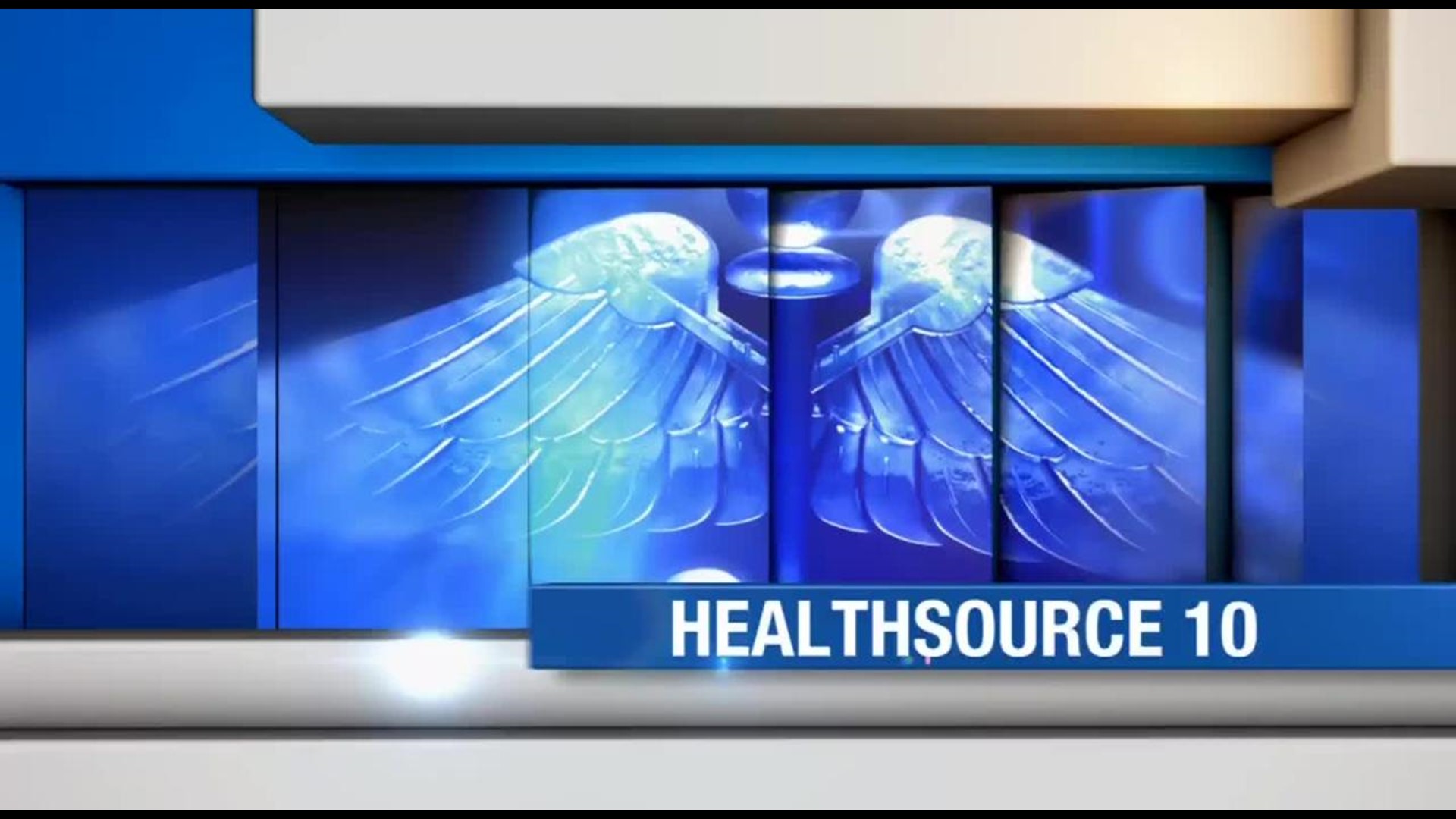 They are three words no one ever wants to hear:  you have cancer.

A Central Ohio woman got that diagnosis plus the added news that in her case - it's terminal.

But she's using her fight to give hope to young cancer survivors.

Renee Robinson says writing is something she has always done.

"I've always written. I might've been born with a pen,” said Robinson.

As Robinson now faces the end of her life, writing has become a lifeline.

Captain Chemo: Out Cancer Out! Is the first in a series of books she's written for children with terminal illnesses and diseases.

"I'm trying to take some of the fear away and give them some hope,” said Robinson.

Hope, Robinson says, is the biggest help in the face of cancer.

It is sustaining her in her own battle with stage four metastatic colon cancer.

"I can't go anywhere. I have chemo, I go to the doctor, I come home, I go to bed - that's pretty much my life right now,” added Robinson.

She says she's lost count of all the cancer treatments, but found focus in Captain Chemo.

The focus fosters an inner strength to fight even the toughest enemy.

"Even though they say I'm terminal, I do believe in miracles and that's what I want kids to know,” she adds.

The family has donated a several copies of Renee's books to Nationwide Children's, The James and the Fairfield Medical Center.

LINK: LEARN MORE ABOUT THE BOOK