Another Legionnaires' Case Confirmed; Experts Continue To Look For Source

There have been two deaths out of 17 cases of Legionnaires' disease at a Reynoldsburg retirement center. Find out more. 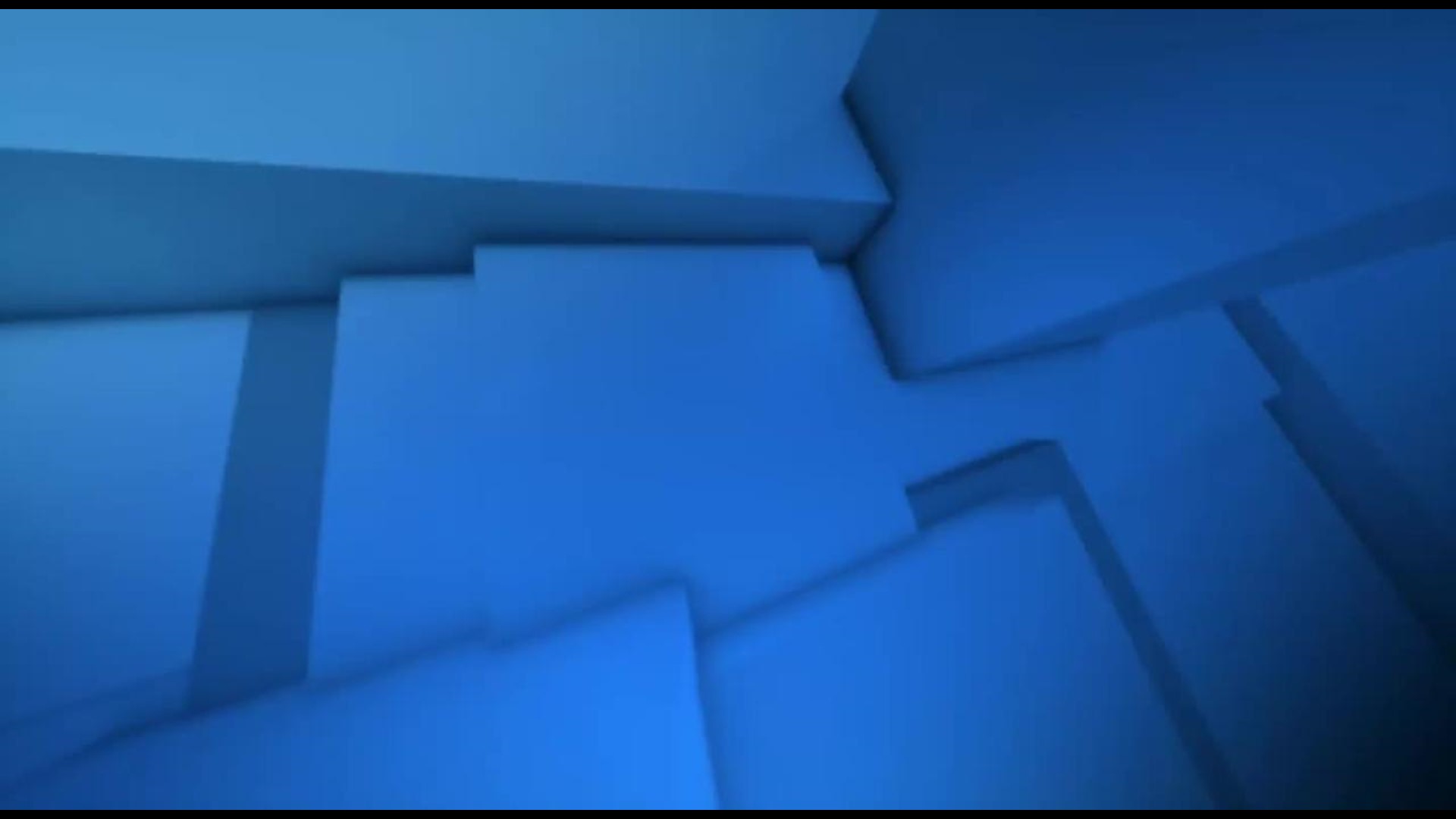 The number of confirmed cases of Legionnaires' disease is now up from 16 to 17 at a Reynoldsburg retirement center.

10TV spoke to one man who says his mother-in-law lived at the facility.

Eva Daniel is 92-years-old, and her family says antibiotics are working to combat the Legionnaires' infection.

Her son-in-law, David Hughes, said Daniel has not left the hospital since Monday.

Hughes said the doctors told him that Daniel contracted Legionnaires' disease while living at the Wesley Ridge Retirement Center.

"On Monday, she was really disoriented and shaking with the chills and complaining about a pain in her chest," explained Hughes.

He said that doctors confirmed the disease after taking a urine sample. Since then, Hughes says a heavy dose of antibiotics is keeping the bacteria from growing in Daniel's lungs.

"They're confident with what they're doing she can come right through this," he explained.

With two deaths already associated with the outbreak at Wesley Ridge, the county health department is looking at the water supply to the center.

The water comes from the Hap Cremean Water Plant in Columbus, but the water becomes Reynoldsburg's responsibility when it crosses into that city.

The retirement center takes over the water supply when it enters its facility.

Since the outbreak, Wesley Ridge says it's been superheating its water tanks and flushing them with chlorine to kill any bacteria.

Retirement community residents were allowed to use their dishwashers on Thursday, but showering and drinking water at the facility remains off limits.

As for people like David Hughes, he hopes he can return his mother-in-law to her room as soon as possible, but he'll have to wait until investigators find the source of the problem.

The health department had hoped to receive preliminary test results on Thursday from the CDC, which required water samples that were taken from the retirement center.

It now appears those results may not be back until next week.