An outbreak of Legionnaires' disease has killed two people at a Reynoldsburg retirement community. 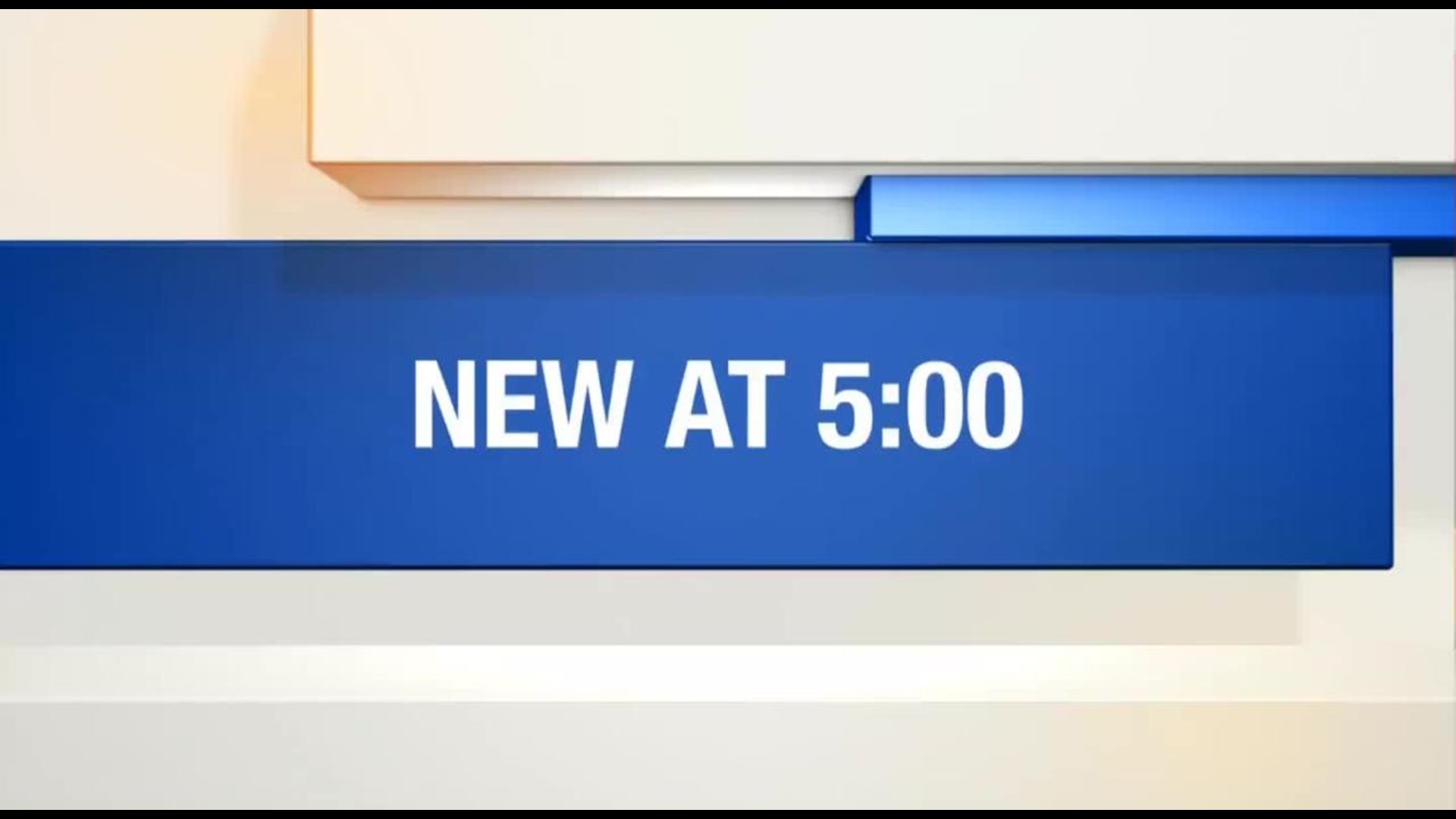 Two people have died from Legionnaires’ disease at the Wesley Ridge Retirement Community, but it remains a mystery as to how they came into contact with the disease.

“Their best guess is that it's in the water because that's how it's transmitted through droplets of water that are aspirated into the lungs. It's not a person-to-person contact thing,” said Margaret Carmany, CEO for Methodist Eldercare Services.

A team of epidemiologists from the Centers For Disease Control and Prevention came to the property on Tuesday and took 80 water samples, according to the Franklin County Health Department.

Because Legionnaires’ disease is transmitted through water droplets, like those from a shower head, the retirement community told 10TV that it hired a company to superheat all the water pipes, to kill the bacteria along with chlorinating the water.

“I'm so sorry, I don't know how we could have prevented this. We are doing everything we can to get this bacteria out of our system, if it's in our system,” said Carmany.

The outbreak has forced everyone at the location to drink bottled water, and no showers are allowed on site.

“For those folks who can't make it off campus, we're providing sponge baths with bottled water,” said Carmany.

A local hotel is providing showers for others.

The retirement community calls the outbreak a mystery with no explanation about why some people are getting sick or dying,  while others show no symptoms.

“We've got compromised residents, residents who have tested positive for Legionnaire’s in every building on campus, and they are separate buildings,” said Carmany.

At least 16 cases of Legionnaires' have been reported at the location. The sick residents are between 63 and 99-years-old.

At least five of the individuals are currently hospitalized.