A bill that would arm some school employees with guns passed the Ohio House today. Get the story. 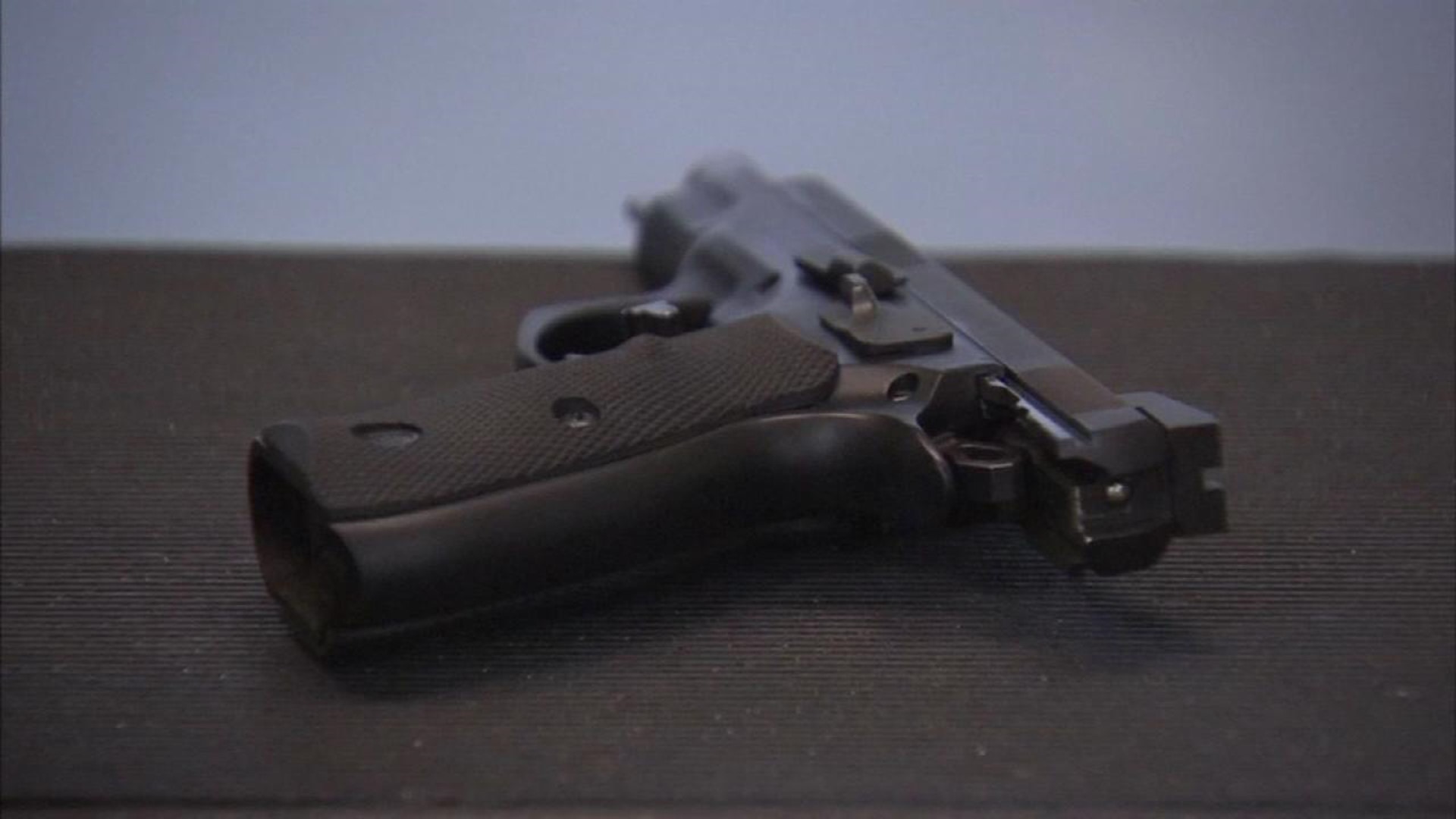 A heated debate over guns in schools is getting even louder.  The Ohio House passed legislation that would allow some school employees to carry a concealed weapon.

People want their children protected, but as one parent tells 10TV, it is her worst nightmare to have to worry about whether her child is going to come home safe at night.

The question at the center of the debate at the statehouse is whether guns at school would help.

10TV spoke with Grove City resident, Teri Mullins, who has a permit to carry a concealed handgun. She is also a mother of two and a long-time teacher for Columbus City Schools.

"There's not a single teacher I know that wouldn't put their life on the line for their students," said Mullins.

However, she says that would never include her bringing a gun to school as defense.

"What happens if the teacher is unable to stop somebody coming into the school building, who's liable. And what kind of mindset would you have to be in, if you have to hurt a child because they're the one carrying the gun. It's not worth the safety," said Mullins.

Some lawmakers think otherwise. House Bill 8, which passed overwhelmingly out of the House Wednesday, says a school board could pick a school employee to carry a concealed weapon. It would also keep the name of the person carrying the weapon a secret.

"As a parent, I would certainly want to know if my kid's teacher had a gun or not," said Worthington teacher and Vice President of the Ohio Education Association, Scott DiMauro.

DiMauro is against the bill, but the head of the Buckeye Firearms Foundation says hidden guns, in the right hands, are important for school safety.

"There's all sorts of emergency response plans that we, as parents, aren't really privileged to. And that's fine. That's good. What you want to know is that the district has done their due diligence and has adequate safety security plans in place," said Jim Irvine.

Some teachers tell 10TV the state should provide more resources to have more armed police officers in schools, but those for the bill say there's no money to fund it.

The bill now heads to the Ohio Senate.

Stay with 10TV on air and online for updates.