It took more than three hours, two added amendments and more than a dozen people at the podium for council to reach a decision to pass the ordinance. 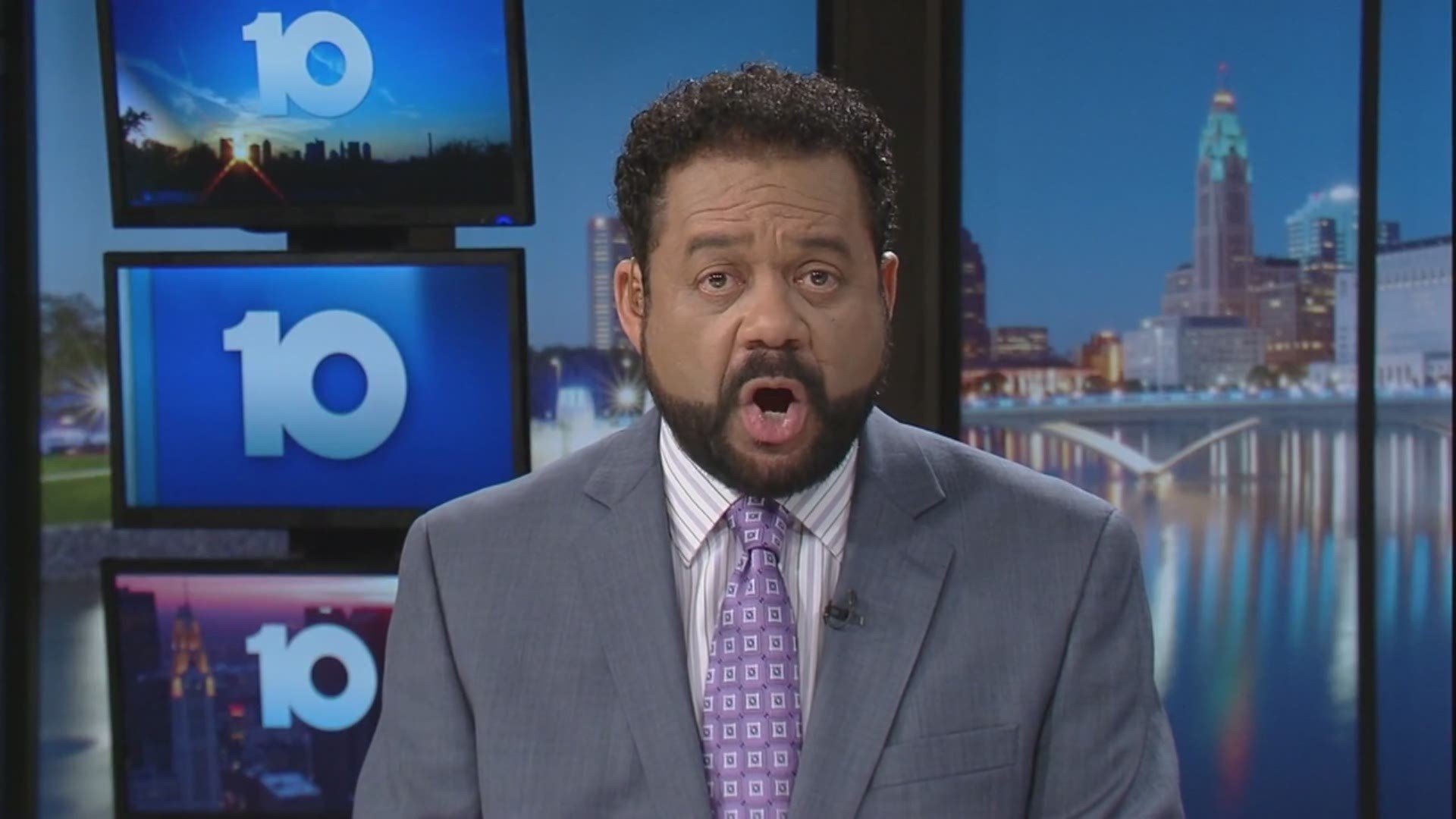 The Grove City Council has passed a bill banning pet stores from selling puppy mill animals by a vote of 4-1.

It took more than three hours, two added amendments and more than a dozen people at the podium for council to reach a decision to pass the ordinance.

Supporters and opponents did not hold back during the council meeting Monday and protests in support before the meeting started.

With passage, pet shops within city limits can only sell dogs from shelters or rescues. Council members also changed penalties from criminal to civil.

Animal rights groups have been fighting for the passage for months and cheered at the outcome.

“If people really did their research and really knew what they were buying and how those animals were treated I think that most people would not buy those dogs, so I just want to let people know if they're considering buying a dog from a pet store, really do your research,” support Kristen Ebsen said.

Petland representative Mike Gonidakis said the ordinance could put them out of business.

"This will be a set back to us, but we have tremendous amount of legal arguments to make if we need to, of course we don't want to, but if that's the case we will pursue our rights in courts and we will also look other alternative ordinances from other council members if we have to,” he said.

This ordinance will go into effect January 1, 2017.

Grove City Mayor Richard Stage said enforcement is an issue and it has not been discussed at all.