A priest accused of trying to meet children for sex pleads guilty. Find out more. 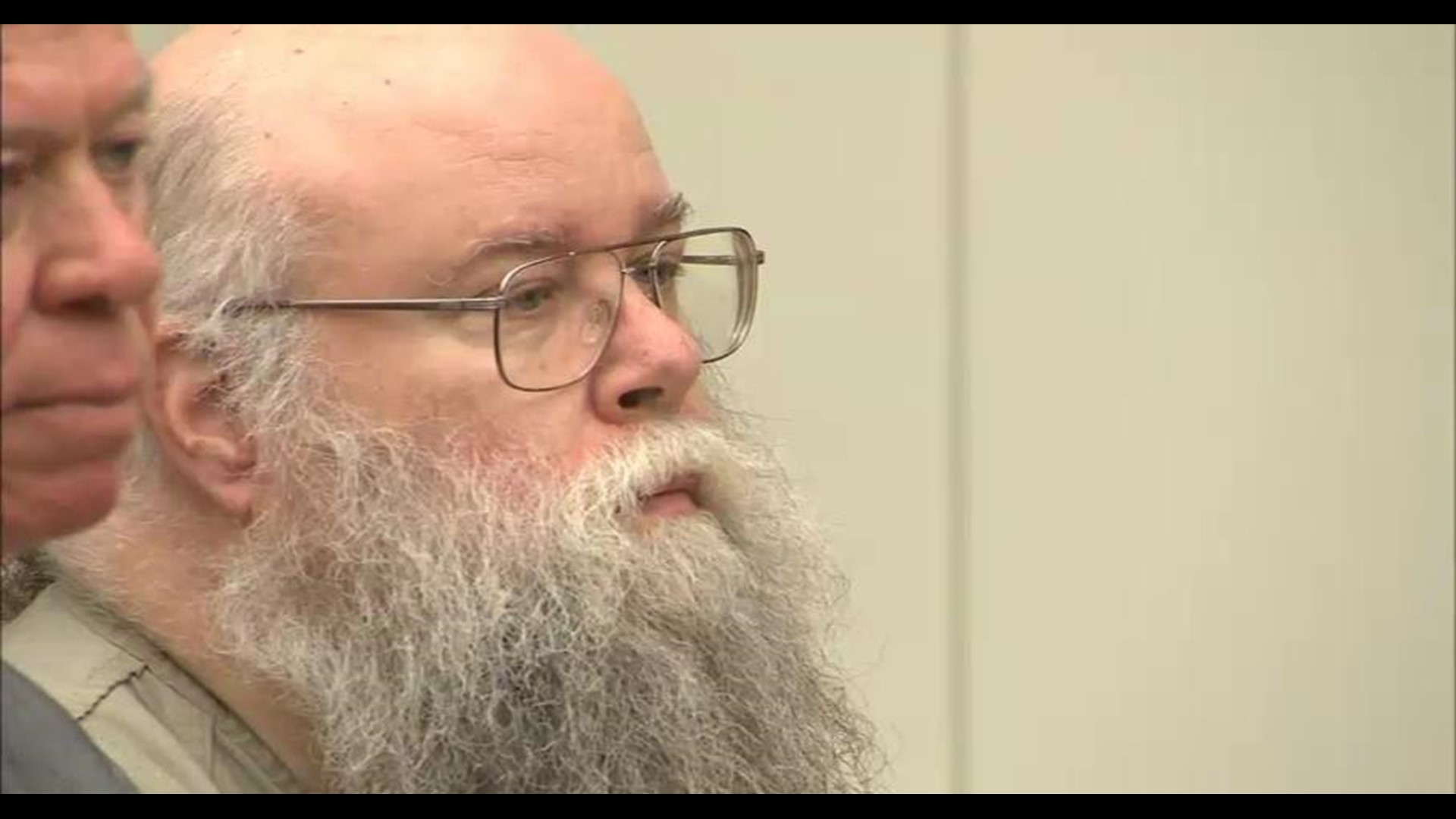 Hughes admitted to posting an Internet ad for "taboo sex with no age restrictions" when he tried to solicit two boys, ages 9 and 14, for sex.

The same day he posted the ad, he learned he was actually corresponding with sheriff's detectives who arrested him.

In court, Hughes called the events a catastrophe.

"I am abjectly sorry for, and I know I cannot repair, but nevertheless need to express that sorry to everybody," said Hughes.

As part of a plea deal, the judge sentenced the Hughes to six years in prison and five years post community control.

Hughes will also have to register as a Tier 3 Sex Offender for the rest of his life.

Hughes was a priest at the Annunciation Greek Orthodox Cathedral.