Graphic Abortion Footage To Be Shown At Ohio State Oval

A non-profit group says it will show footage of abortions on the Ohio State campus on Tuesday. 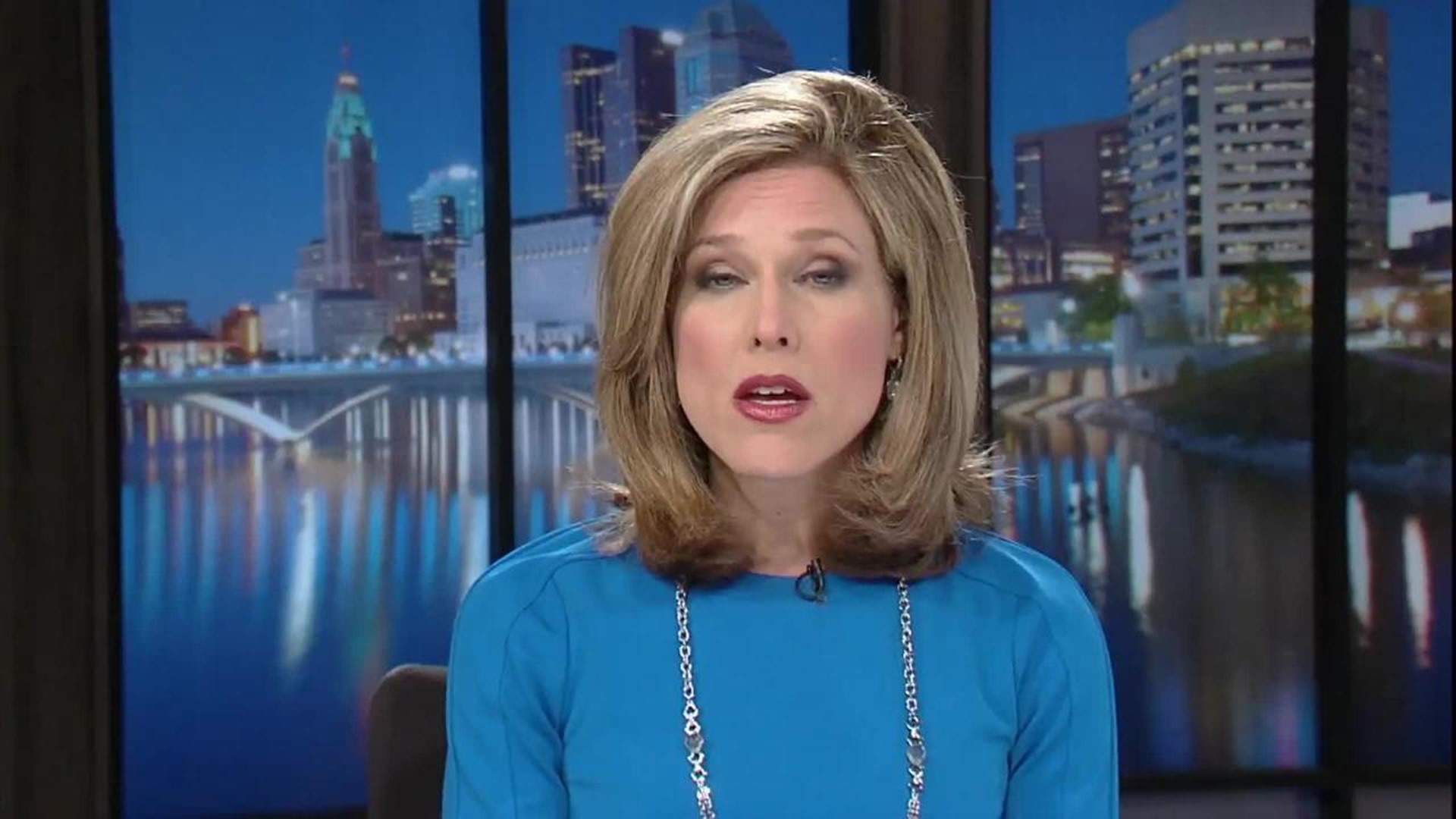 Columbus-based "Created Equal" has plans to show video of an actual abortion procedure Tuesday on a large, high-definition screen on the Oval at Ohio State.

"We believe a picture is worth a thousand words, but a video is worth a million words," said Mark Harrington, Created Equal's executive director.

He says using signs at demonstrations can only do so much to represent the reality of abortion.

"We believe it's time to up our game," Harrington said. "It's time for the American people to actually see an abortion in progress."

10TV showed portions of Created Equal's video to students on the OSU campus. They all said they were shocked by it but had differing opinions as to whether it's appropriate.

"That disturbs me," said Charity Jackson, an OSU senior. "It makes me uncomfortable. I guess that's the point of it, but I just want to get an education and can we not do that here?"

"I think it's good to see that so you know what you're doing to yourself and to the baby that's inside of you," said Samantha Gildersleeve, an OSU sophomore.

"I didn't think you could even get an abortion that late in the process like with the pictures that they're showing," said OSU sophomore Alex Fullerton.

Harrington says he wants the video to create debate.

"We're for free speech. We're for supporting the other side's position if they want to get out and protest us. That's what America is all about," Harrington said. "The entire campus will be discussing this video and what it portrays tomorrow and for days and weeks to come."

They'll take their display to New York later this week and to the Ohio University campus in Athens next week.