Ohio lawmakers passed a bill Tuesday that would allow for cities in Ohio with more than 35,000 people to have designated areas for people to carry open containers and drink alcohol in public. 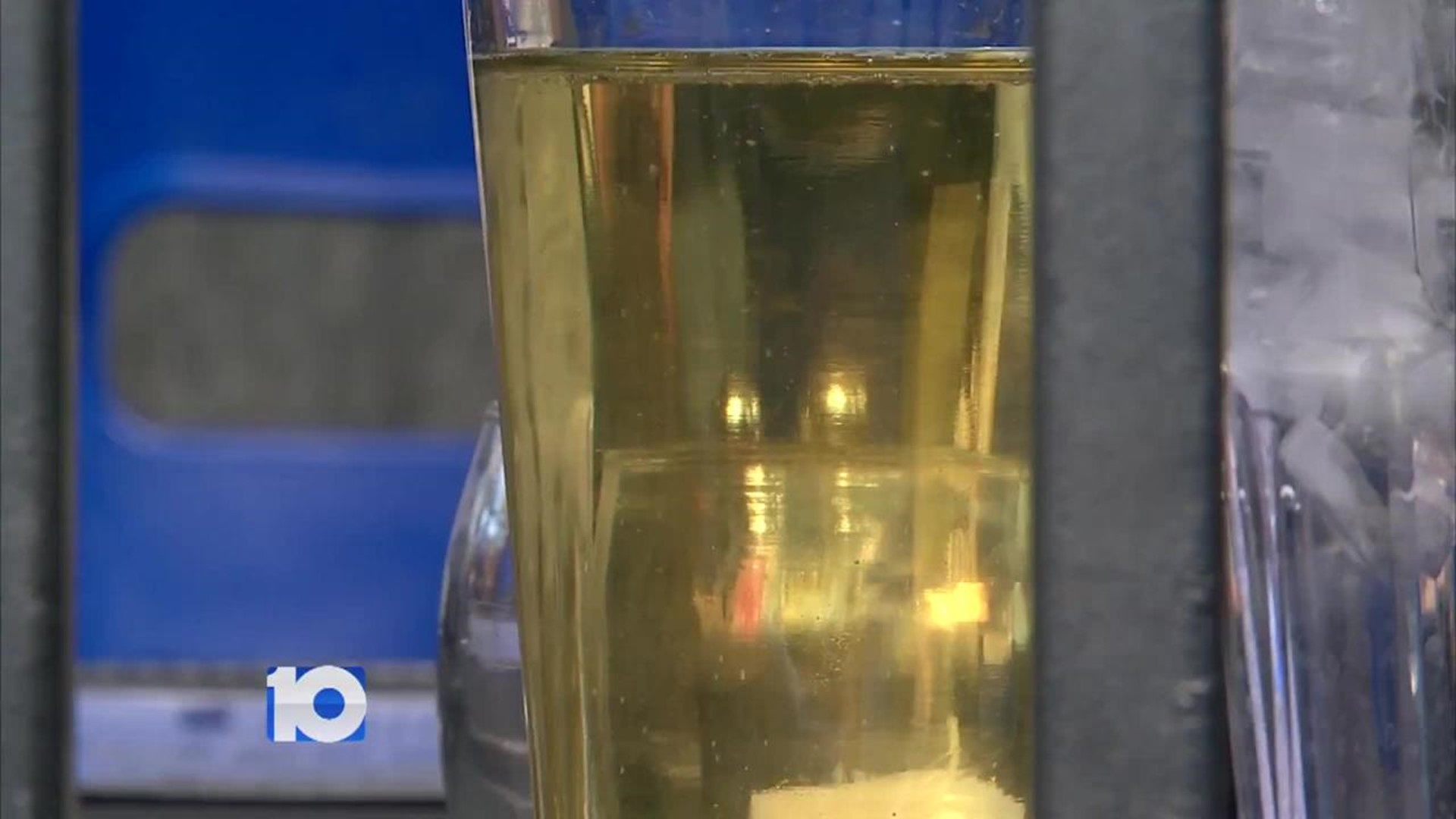 Ohio lawmakers passed a bill Tuesday that would allow for cities in Ohio with more than 35,000 people to have designated areas for people to carry open containers and drink alcohol in public.

"I think the neighborhood can handle it," Nick Walker said.

Walker lives in the Short North. He calls House Bill 47 good for business.

"I think it's a good thing," he said. "I think it makes it competitive."

The new law would allow open containers in designated areas of the city.

"If I could walk from this bar and go down to Bakersfield with a beer in my hand, why not?" said Anthony Marmon.

The bill would affect any city in the state of Ohio with a population of more than 35,000 people.

The new law would also allow any city to dictate where the designated areas, which is no more than one-half mile, will be.

Those that talked with 10TV News say it's a great thing for the city, as long as it's done right and responsibly.

"Anytime alcohol is involved, drinking responsibly has to be done," Marmon said.

"I think people would do it responsibly and I think it would be a great thing for the city," Walker said.

Others, like Tom Carpenter, say what will make the difference is location.

"I could just see if it's really young kids, it could be a problem," Carpenter said. "If they let them start drinking down at Ohio State, down the street…I could see that being a problem."

Walker says no matter the location it will take some time to adapt.

"I think you'll probably have a period of time where people aren't use to it and they abuse it," he said. "But, I've been to Vegas and they have open container there and people there generally respect the street."

There's no time table on when Gov. Kasich might sign the bill into law, but it does contain an emergency clause, meaning once it's signed it will become effective immediately.