Maddie Williams started on her search in December to find the person who saved her from the accident that killed her mother. 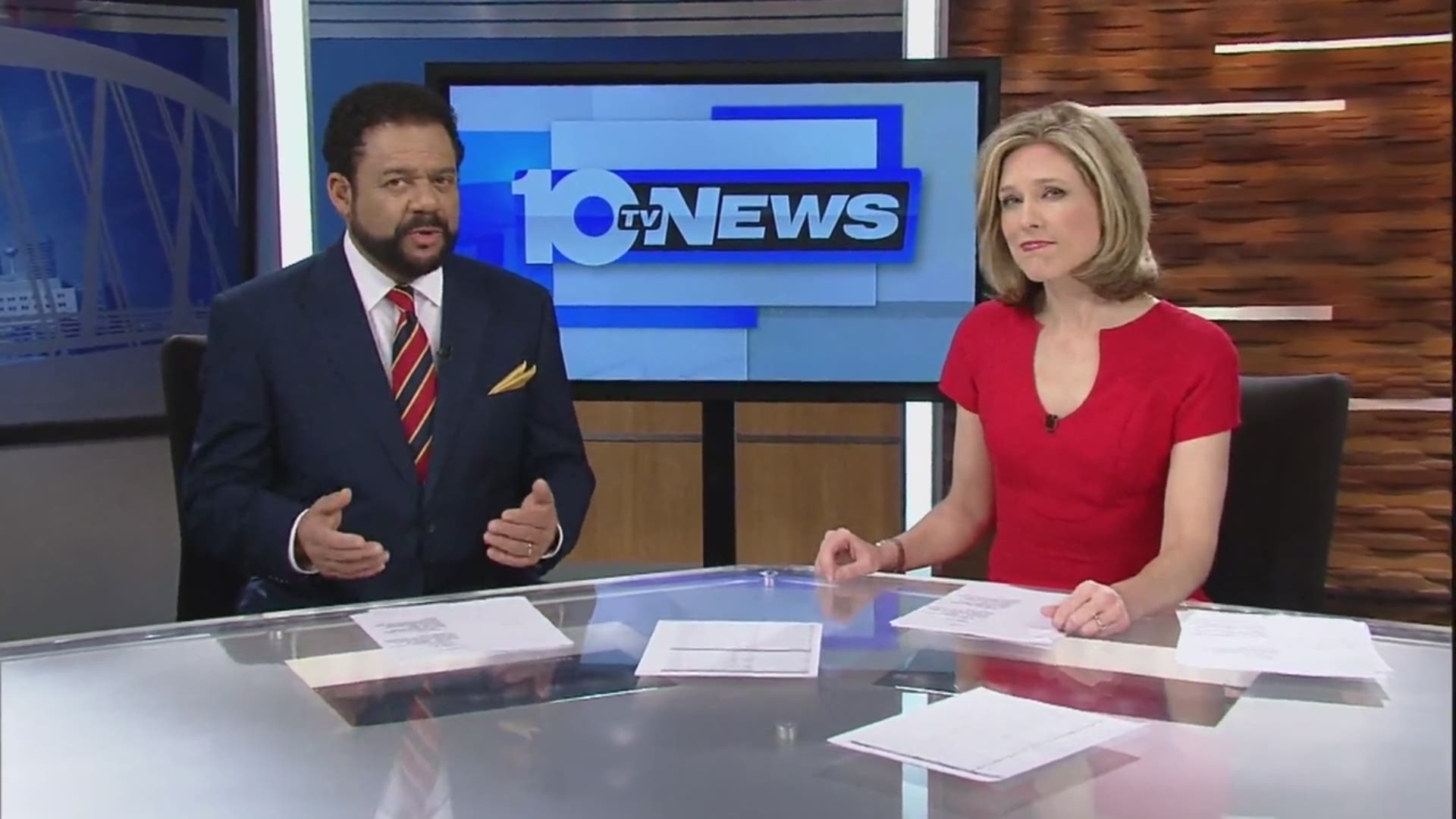 A remarkable update about a Gahanna teenager trying to find the man who helped save her after a fatal accident 14 years ago.

Maddie Williams started on her search in December.

The post outlines the fatal accident in 2002 that killed her mother and critically injured her older brother.  She was just four.

After all this time, she was hoping to find the mystery man who helped.

Sifting through all of those comments and the overwhelming number of messages has been impossible. Maddie almost missed the most important one.

“He just said, ‘I think it was me’.  I haven't had anyone message me saying that they thought it was them so I was kind of taken aback a little bit,” Williams said.

“I don't feel like I did anything that any decent human being wouldn't have done,”  C.W. Freeman said.

But the crash haunted Freeman.

“Still does, any time you see a fatality accident, it sticks with you,” Freeman said.

Maddie's mom Katie was driving their truck through Tennessee; they were hauling a fifth wheel and hit strong crosswinds. Katie lost control.

“It was a pretty bad accident.  The little girl was in the car seat in the back, reached in, undid the car seat and lifted her out.  “I picked up a shirt and wrapped her up in it,” Freeman said.

Freeman waited with Williams while her dad tried frantically to help her mom and brother.  When rescue crews arrived, Freeman went on his way.

Freeman’s cousin somehow shared the post, he spotted it and the memory flooded back to him.

Freeman reached out.  He wasn't the only one.

“Just in the past two days, everything started coming up,” Williams said.

“I know a lot more information about the accident that I don't remember,” Williams said.

This has helped her feel better about something she's missed nearly her entire childhood: her mother.

“I don't want to get too into it because I'll start crying,” Williams said.  “I feel like I'm a lot closer to her now.”

Freeman lives in Texas.  He does come through Columbus once in a while.  He and Williams plan to meet up next time he's in town.

Williams is also hoping to meet with the other families who helped, they all live in Kentucky.