Future Of Nazareth Restaurant In Doubt As Owner Mulls Future In U.S. (UPDATED)

Hany Baransi, the owner of Nazareth Restaurant & Deli, tells 10TV he is moving back to Israel because he no longer feels safe after a violent machete attack at his northeast Columbus eatery. 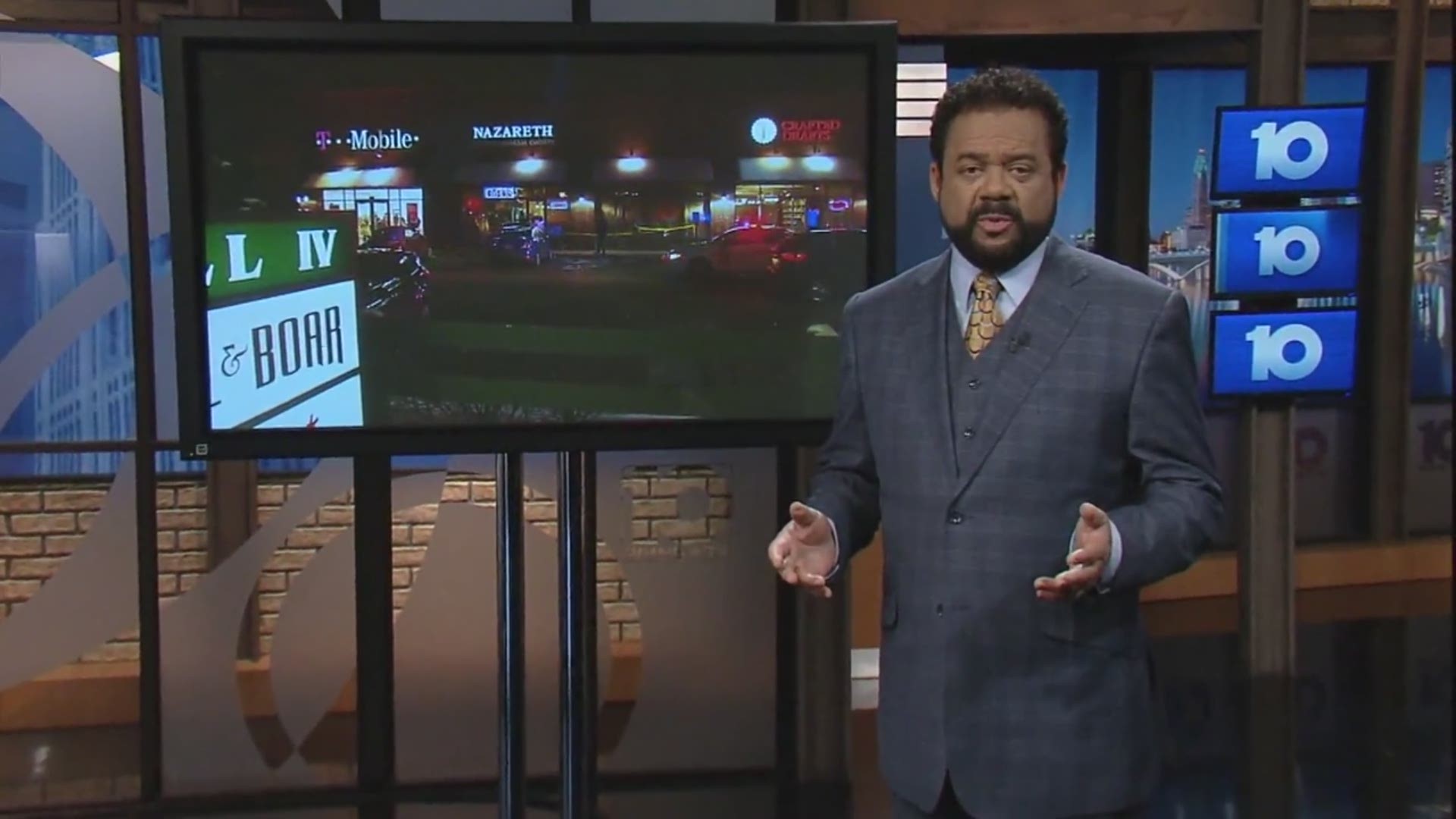 Hany Baransi says he’s decided he needs to step away from his restaurant.

Baransi says he feels guilt that because he flew an Israeli flag in his business that he is responsible for the injuries suffered to his customers.

Despite saying he wanted to close the restaurant, he says it will remain open and that his wife will run it in his absence.

What had always been a place where people of all nationalities would gather to eat, was torn apart by Mohamed Barry, who police say used a machete intent on injuring and possibly killing people inside.

On Monday, members of the central Ohio community showed up at the restaurant when it reopened following the attack.  Baransi lined the parking lot with tents and heaters to keep his loyal customers warm.

Nazareth Restaurant has been in business for 27 years. Baransi says the crime haunts him and believes it's best he not return.

“I'm scared for me for my staff maybe people if they know I'm not here they will leave them alone it's not easy to live with guilt of seeing my best friend in a hospital bed fighting for his life,” Baransi said.

That friend is Bill Foley who is still recovering from his wounds.

Baransi says he thought of closing the restaurant, but says now he may move back to Israel where he feels safe.

“My staff decided not to close my staff we will be open and they will keep opening but I don't feel I can stay here  at least if I go back to Israel I feel protected that people feel my pain that somebody come to my restaurant and kill  me,” he said.

His customers say they understand his frustration.

“If he wants to go back that's his decision but I’d really miss the place,” Christopher Wiford said.

“I could understand how he feels because of the trauma but you kind of give into terrorism,” Larry Levine said.

Dave Rubin is a close friend and says he's been a customer for 20 years. He supports his friends decision to step away for a while, but closing he believes will send the wrong message.

The FBI has not said if the attack in the store was an act of terrorism.

Following the attack, Baransi, who identifies himself as an Israeli Christian Arab, told 10TV he has no doubt the brutal assault was an act of terror.

The relative, who only identified himself as Barry’s uncle, said Barry was a loner who had a temper.

Meantime, Columbus police and the FBI are still probing the attack, but have not ruled out terrorism.

A preliminary autopsy report found Barry died from a gunshot wound to the neck.