A soldier from Pike County is among five military men killed in an allied airstrike in Afghanistan. 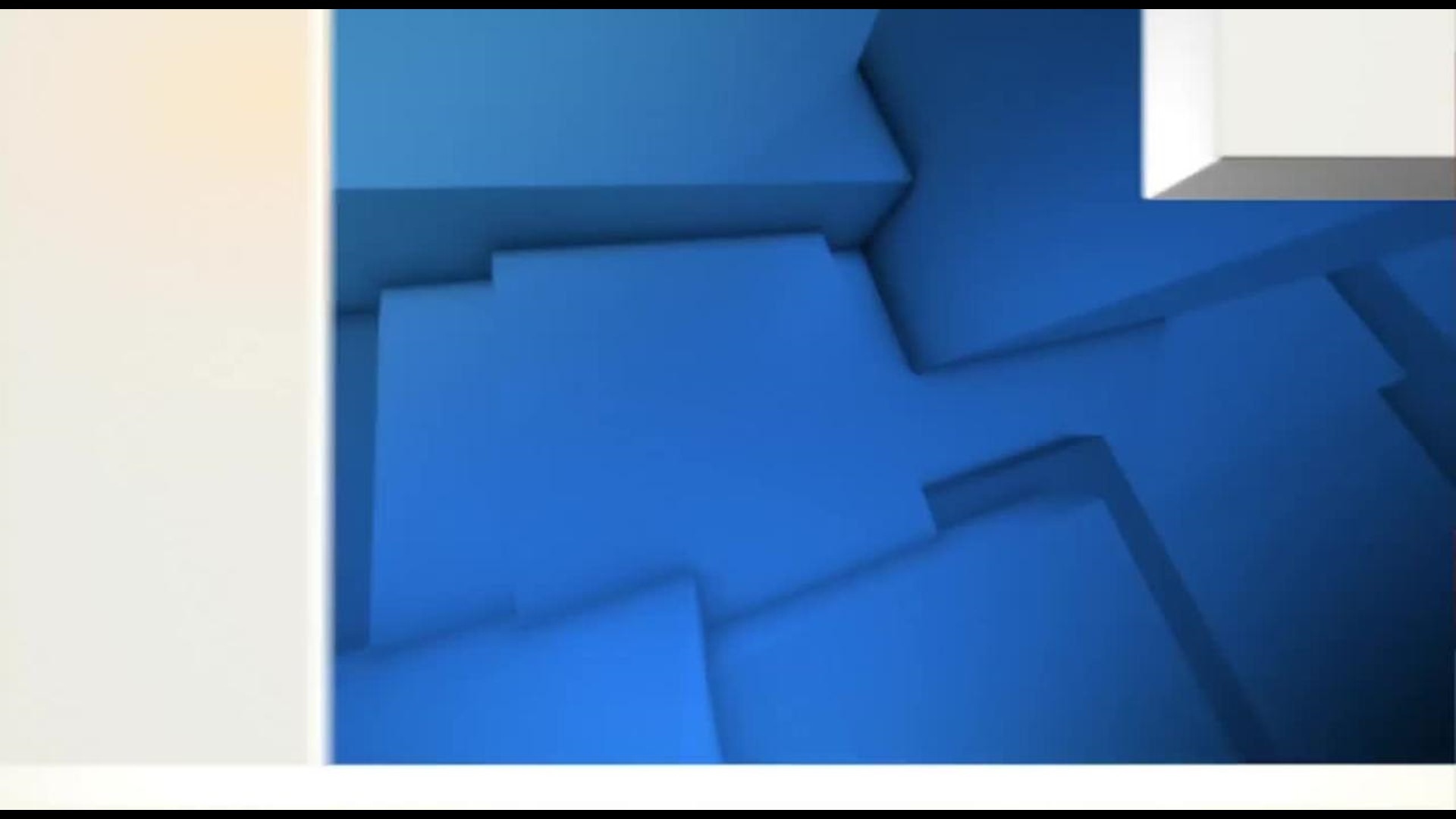 Friends and family are mourning an Ohio soldier killed in a friendly-fire incident in Afghanistan.

Family of Justin Helton said they were notified of his death early Tuesday morning.

The army says Helton was working as Explosive Ordnance Disposal Monday night along with Afghan forces when a firefight broke out with Taliban insurgents.

The US troops requested an air strike to beat back the assault and tried to get away by helicopter, but a bomb dropped by a US aircraft, thought to be a B-1 bomber, killed all five Americans and at least one Afghan.

"I've never had a feeling like this," said Tim Hattle.  Hattle is a childhood friend and says when he heard the news, it was like losing a brother.

"It just pulled the life right out of me.  I just went numb," said Hattle.

The tragedy of war has hit home in Helton's hometown of Beaver, Ohio.

Flags once high on the pole in celebration of the upcoming 4th of July holiday, now bow in sorrow at the loss.

Helton's former baseball coach, Rob Day, said in a town where everyone knows each other, Helton's death has shaken everyone.

"It really hits harder when you it's someone you know," said Day.

Helton's family told 10TV he had planned to get engaged to his girlfriend, who they say moved from Columbus to Fort Bragg to be closer to him.

His friends said they were all looking forward to seeing him when he returned.

Zach Alexander says he lost more than a friend in Afghanistan.

Hattle said what he'll miss most is Helton's upbeat personality.

"He was just an all-around great guy," said Hattle.  "Never seen him angry or get upset.  Always lifts up people around him."

If details are confirmed, it would be one of the worst friendly fire incidents involving United States and coalition troops since the start of the Afghan war nearly 14 years ago.