A pilot program just launched in Franklin County will help treat - rather than punish - offenders who suffer from hoarding disorders. 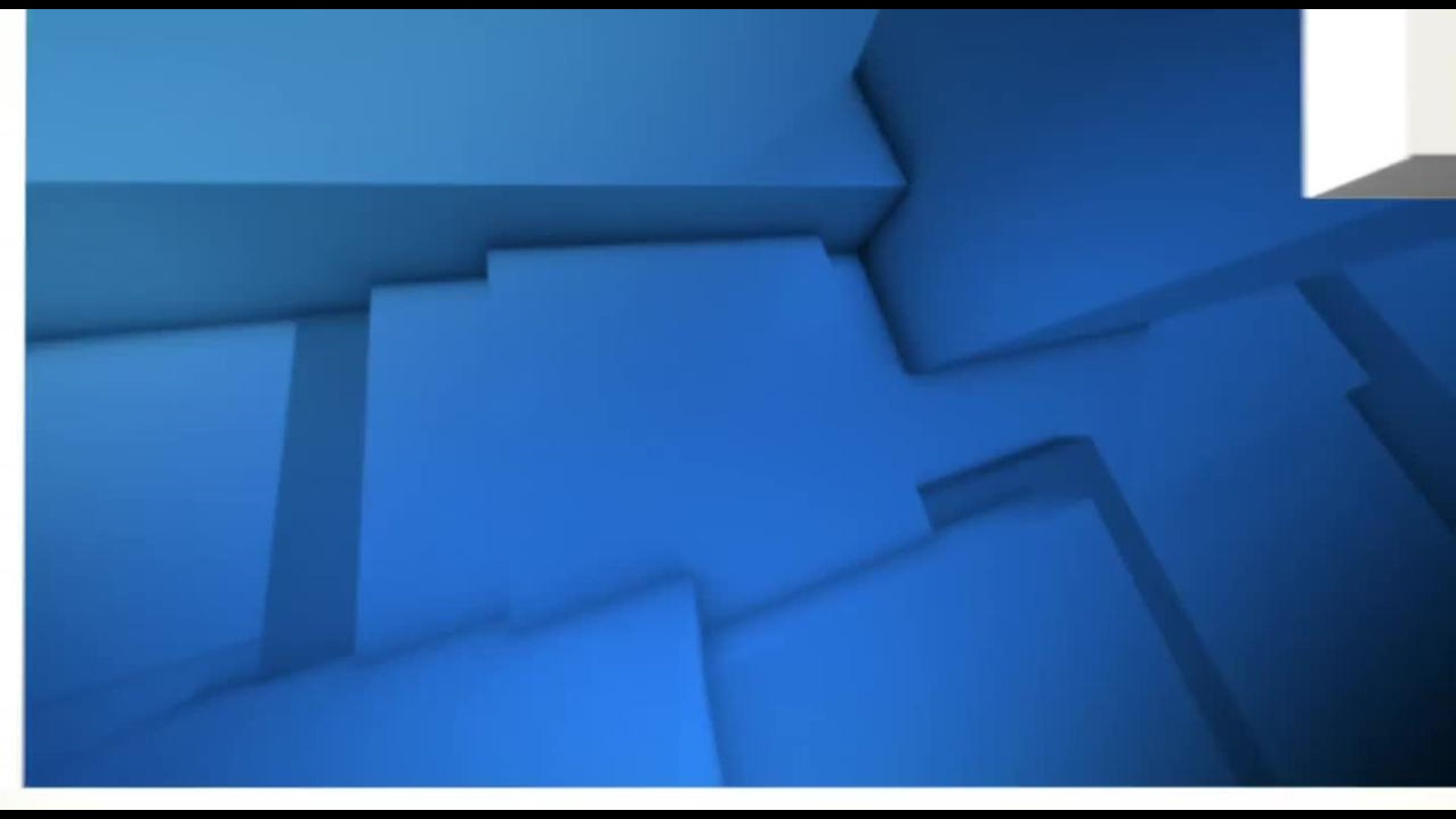 A pilot program just launched in Franklin County will help treat - rather than punish - offenders who suffer from hoarding disorders.

Franklin County Environmental Court Judge Dan Hawkins says the hoarding problem at a house on North Princeton Avenue was one of the first cases to cross his bench.  "It was a very serious hoarding situation, and it was a case that kept appearing in the court over and over again," Judge Hawkins said. "And I realized there was really nothing out there service wise we could do for these folks."

Unlike drug addiction, the judge couldn't order a treatment program, because none existed. So, he created his own.

The program expects to serve 10 people between now and the end year in the Franklinton area, primarily due to its close proximity to the court and the treatment center.  The court will not only assist with money to clean up properties, it will help treat the disease that now affects as estimated two to six percent of the general population.

"So even if they wanted to comply, it wouldn't be as simple as just going home and cleaning up," said ADAMH Psychiatrist Dr. Delaney Smith. "Because this is a disease process that results in a lot of anxiety even with the thought of getting rid of the possessions."

At the house on North Princeton Avenue, the homeowners hoarded old electronics, primarily TVs and VCRs.  It became a hazard to the neighborhood.

"A lot of people are very apologetic for the living conditions that they're in," said Chief Environmental Specialist Joshua Harmon. "They express a genuine interest in making it better... but they don't know how to get there."

Adam-H has provided funding for the program, which will continue through next year, when it will be re-evaluated.

For more information about treatment options for this, and other mental health disorders: http://www.adamhfranklin.org/find-help/our-network/