A veteran Franklin County Sheriff's deputy is no longer on the street after his arrest for driving while impaired. 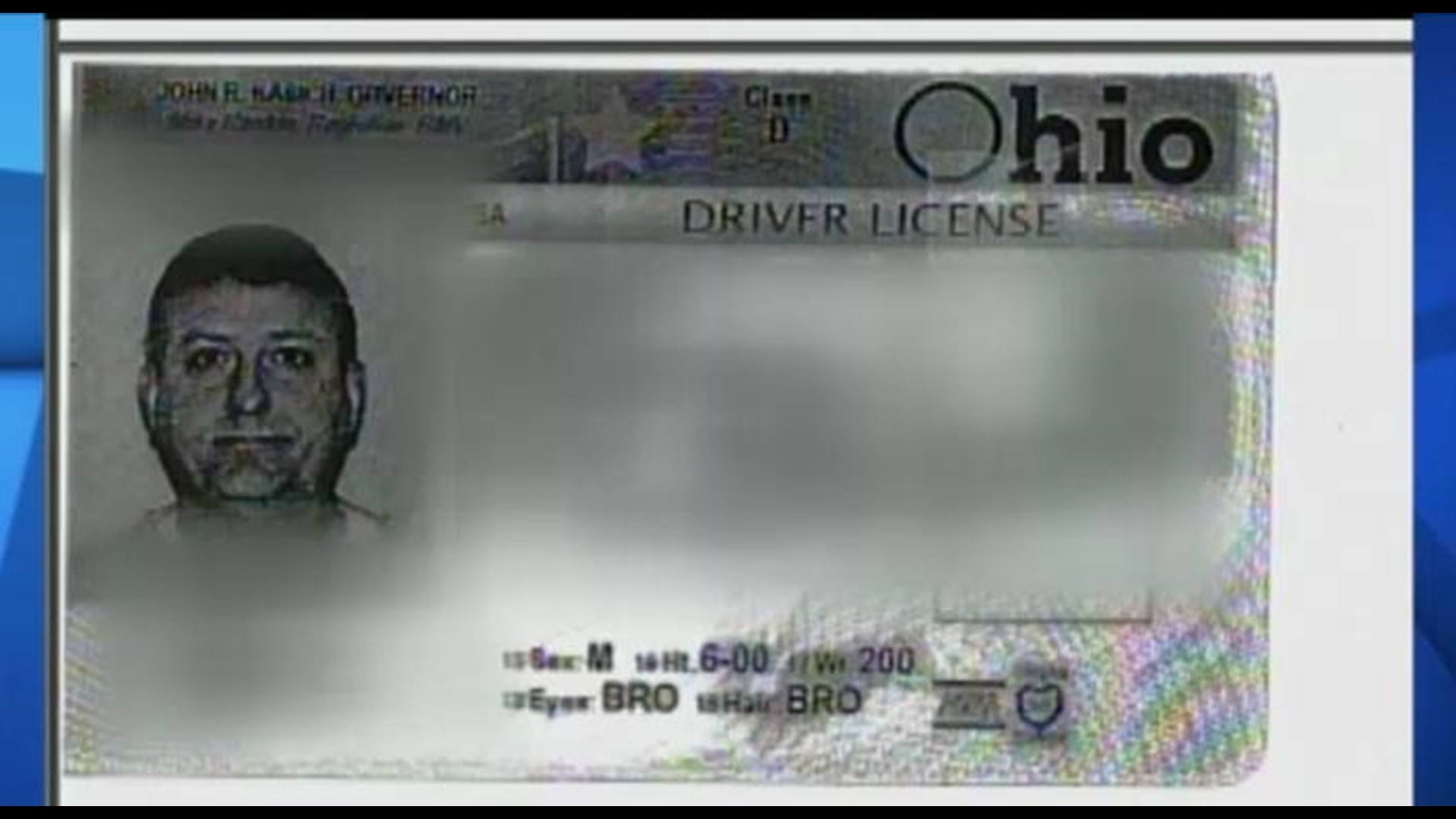 A Franklin County Sheriff’s deputy is facing driving while impaired charges, and it is not the first time he’s been in this type of trouble.

Detective Scott Crossley was pulled over by Perry Township Police on Tuesday, and his licensed was seized.

Crossley is a decorated member of the sheriff’s office who was awarded the Central Ohio Crime Stoppers Officer of the Month award in 2010 for a bust of a car full of prescription pills.

He was stopped while off-duty near the intersection of Olentangy River and Henderson Roads just before 3 a.m.

According to police reports, Crossley’s vehicle was seen weaving and crossing a dotted center line while going 65 miles per hour, which is 15 mph over the speed limit.

The arresting officer stated in the report that he “could detect an odor of alcohol.”

Crossley was asked how much he had to drink, to which he answered “not that much.”

The officer said that he asked Crossley to step out of the car to determine his ability to drive, but Crossley refused the tests. That’s when the officer placed him under arrest for OVI.

The report said that Crossley refused to take a breath test.

No one at the Crossley home answered when WBNS-10TV attempted to get comment.

This is not the first time, Crossely has been pulled over for OVI.

Records show in 2006 he was pulled over by the Ohio Highway Patrol for the same offense. He refused a blood alcohol test in that case as well, and later pleaded guilty to an amended charge of physical control. He was placed on two years community control.