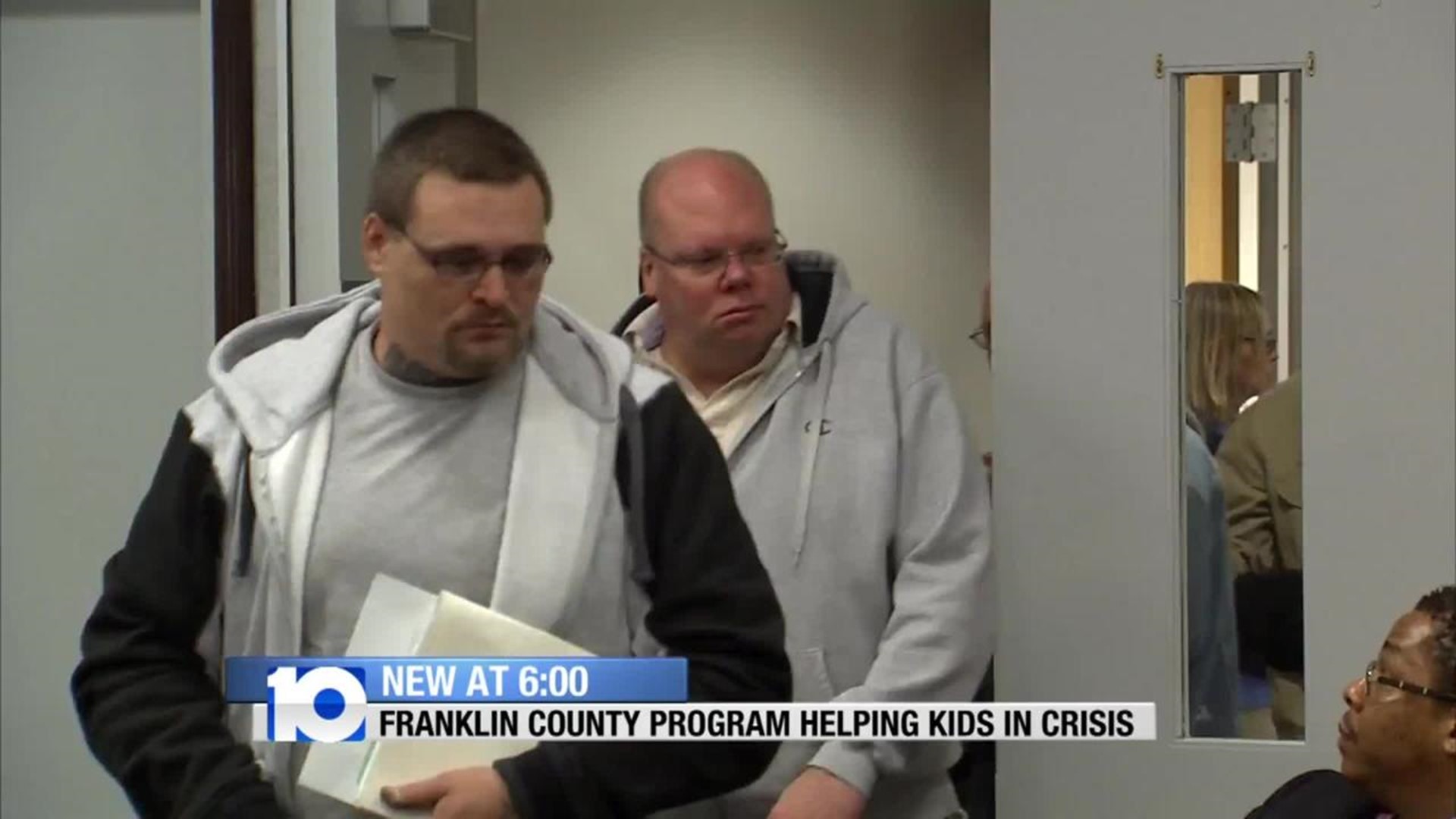 Children can become financial casualties when relationships between parents don't work out. They encounter hardships that they have no control over.

But an innovative program at the Franklin County Courthouse is working to brighten the future for these kids left in crisis.

Most of the people, and most of them men, who walk into Judge Terri Jamison’s court room are non-custodial parents who owe child support. About a year ago, Judge Jamison got tired of seeing the same parade of faces.

“Once you’re found in contempt of court, the only option the court has is to put you in jail,” Jamison said.

Jailing non-paying dads does nothing for the kids. In fact, that $2,400 in taxpayer money it takes to cover his jail time for a month is a lot more than the average child support payment.

So, the judge started working with the County's Child Support Enforcement Division to create an army of social service agencies and employers to help these fathers get back on their feet.

The Compass Program puts these parents in front of people who can help them with employment, job training, high school diplomas even treatment for substance abuse, if that's the hurdle.

Anthony Herring said he's one of those dads who wants to do right by his kids, 5-year-old Jayden and 6-year old Neveah.

The trouble for the 28-year-old is $13,000 behind on his child support and works as a janitor. His debt is too big for his paycheck.

“When I came down here, instead of granting me extended emergency custody I was thrown behind bars for a week,” Herring said.

Carlos Christian counsels non-custodial parents about meeting their obligations to their children. He said some child support offenders avoid the court altogether because of bad information.

“It’s critical to get these guys prepared,” Carlos Christian said. “They’re not going to modify your child support. They're going to arrest you on sight. Child support is not going to work with you to try to come up with some kind of plan for you to be able to support your child.”

Gone are the days of dead-beat parent posters that shamed non-payers, but got no results. The focus today is stabilizing families.

“It's not about putting you in jail,” Brown said. “It's about you doing right with your kids.”

Child Support Enforcement has a caseload of about 71,000 names and it's collecting roughly $173 million a year in support for children.

Judge Jamison hopes Compass will improve on that by making it clear to all who enroll: non-payment is not an option.

Non-payment of child support starts out as a misdemeanor but it can quickly turn into a felony offense if enough weeks go by without payment.

There is legislation pending in Congress to expand funding for Child Support Enforcement programs across the country.