A crowd had gathered at a display hosted by the Franklin County Sheriff's Office when witnesses say an unleashed dog attacked, and deputies opened fire. 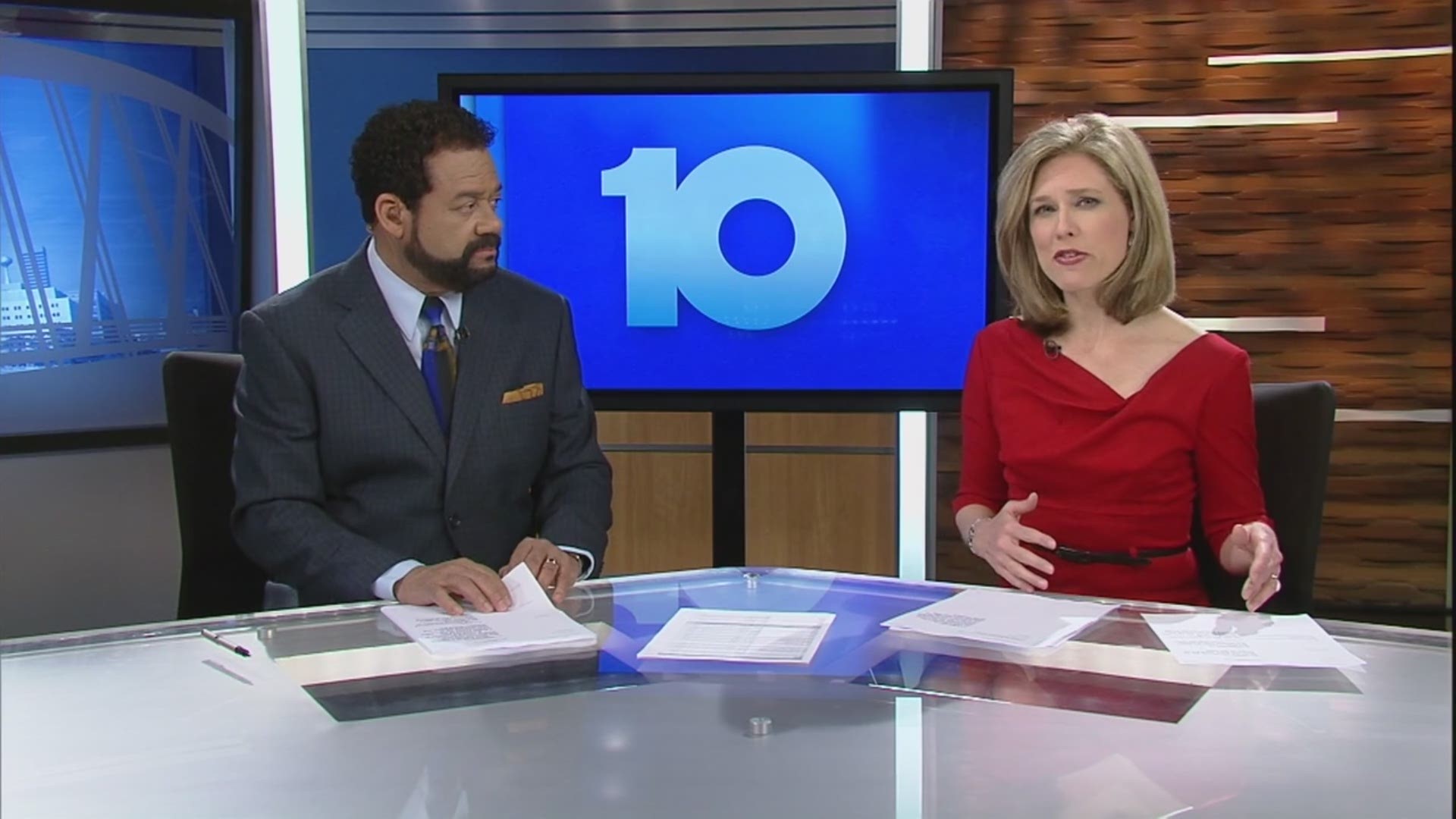 A crowd had gathered at a display hosted by the Franklin County Sheriff's Office when witnesses say an unleashed dog attacked, and deputies opened fire.

A 10tv camera captured the frightening moments as they happened.

*WARNING - The following video may be disturbing to some viewers.*

It was part of a display put on for the public by the Franklin County Sheriff's Office and State Patrol.

Joe Meacham describes what happened next.

"I was standing right next to the officer and his dog, petting his dog, Vando and I saw that pit bull out of the corner of my eye without a leash, ran up on Vando and tried to attack him,” Meacham said. “They were mouth to mouth."

10TV video shows the frightening moments that followed, as two deputies drew their weapons and fired.

"The officer pulled out his gun and shot the pit bull in his back left hip,” Meacham said. “And then the dog whined for a second, walked away limping, and came back to fight some more and the officer shot him three more times."

10TV’s video shows several children spilling out of the back of a SWAT vehicle immediately after.

Some witnesses questioned the decision to open fire.

"Why would they be shooting around all the kids like that?” Daqwan Poythress said. “It was a whole bunch of kids in the SWAT truck.”

Meacham estimates 35 to 40 people were at the display when it happened.

“Ideally, this is not the way we'd want the situation to end here, out here on a static display, but officers are faced with split-second decisions, so they took the action they thought was appropriate at the time,” he said.

The Sheriff's Office says its K9 Vando was checked out for injuries.

Minerd said the owner of the pit bull, Arron Slate, had an open warrant for criminal trespass and was taken into custody.

For failing to control his dog, he is also being charged with assault on a police dog.