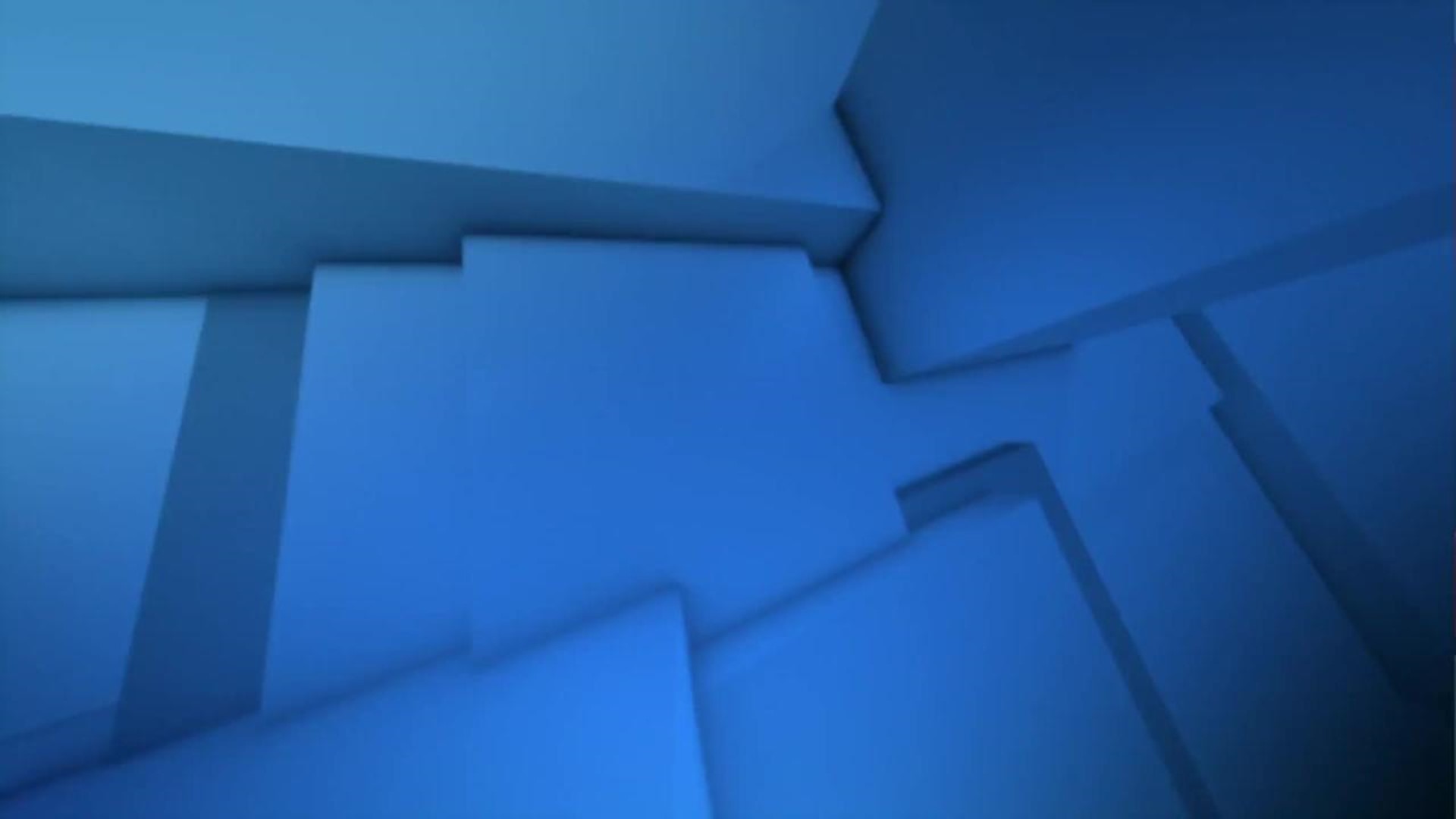 Four people are dead after a shooting inside a home in north Columbus.

A fifth victim was rushed to Grant Medical Center, where she was treated and released.

Columbus Police homicide detectives were talking with the victim at the hospital and executing a search warrant to process the crime scene at the home.

They tell 10TV E. Hudson Street will be closed throughout the day between Cleveland Ave and Billiter Boulevard while they continue their investigation.

A large number of family members showed up at the scene.

At this time, there is no information on a suspect. Anyone with any information asked to call Columbus Police Homicide 645-4179.

Stay with 10TV and refresh 10TV.com for updates.