Foster care bill to help kids who 'age out' of system

When foster kids turn 18, they are cut off from critical resources. 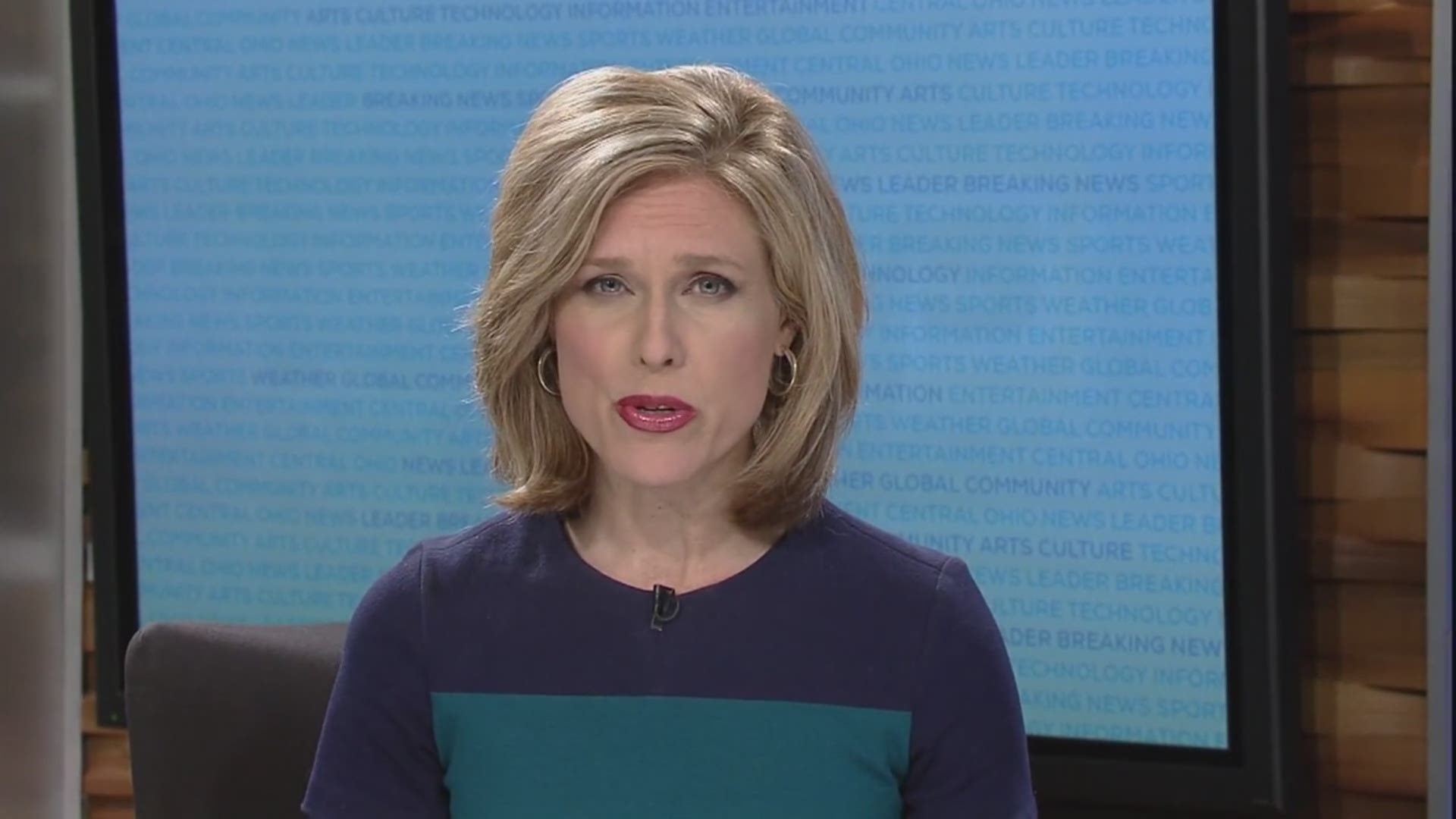 Turning 18-years-old is usually a time to celebrate, but for foster children, it could also signal losing a critical support system a little too soon.

“At 18, most of us, this is our first time making life decisions,” Jamole Callahan said.  He entered foster care at age 13 and “aged-out” shortly before his 18th birthday.  “Within six months of having my own place, the state was going to completely cut me off, and I knew I couldn't afford it."

Callahan was homeless for about three weeks, finding places to stay where he could.  For a while, his only relief was in school, staying on campus at Central State University.  “I truly felt like I was alone,” Callahan adds.

It was a low point in Callahan’s life and a time he wishes a bill like House Bill 50 was in place.

For the last two years, Mark Mecum who represents the Ohio Association of Child Caring Agencies has been pushing for the legislation.  The bill creates a new program to serve youths who "age-out" of foster care and those adopted after the age of 16 through their 21st birthdays.

“They still want support and guidance and help,” Mecum said. “Some of them need shelter, and often times, none of that is available.”

Callahan, now 36, says it will give every child the support of an adult.  He is now married with four children and a national spokesperson for child welfare.  “It was my experiences in care that, I guess, I want to say helped me be a better father, a better husband."

The bill will now head to governor's desk.  Foster care advocates along with state officials will begin a planning phase sometime in July.  The new plan is expected to be put into place in about 18 months.