According to a federal criminal complaint released in October, former Bishop Watterson music teacher Brian Sze admitted to having sexual contact with a teen student on approximately 15 occasions. 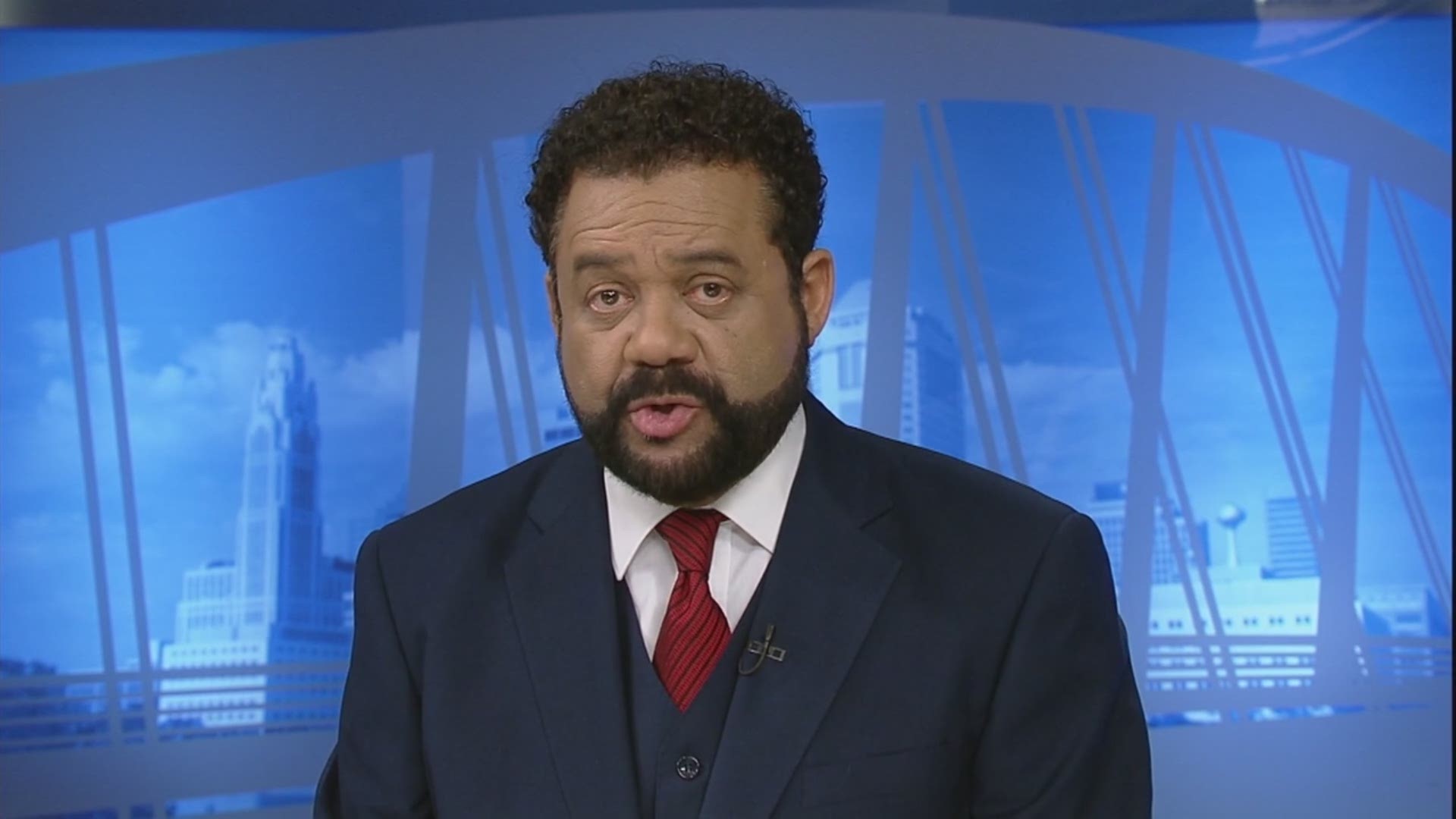 A former school teacher has admitted to producing child pornography involving one of his students. After his guilty plea Friday, Brian Sze faces up to 30 years in prison. But the end of the criminal case doesn't mean the end of the questions.

As they investigated, Sze took a job at Lakeside School in Seattle.

Parents of band students at his schools here received a letter on August 30, telling them, "Mr. Sze received a job offer that has taken him out of state. He is saddened to leave...but is excited about new responsibilities and landscapes."

But they didn't have the full story. Investigators say Bishop Watterson told them they had fired Sze in June for "inappropriate text messages" with a different student.

In September, when federal agents arrested Sze in Seattle, he "admitted...sexual contact with the child on approximately 15 occasions."

Administrators and families at his new school say they were stunned to learn of the charges, and the reason he'd left Bishop Watterson.
"They didn't tell Lakeside he was terminated. Lakeside would have asked, well why? That's totally dishonest. Be honest. Walk the talk,” said Rick Nagel, grandfather of a Lakeside School student.

Bishop Watterson and the Catholic Diocese of Columbus say the actions that caused them to fire Sze didn't rise to the level of a crime, so they didn't notify police.

Sze’s scheduling has not yet been scheduled. He faces between 15 and 30 years in prison.