A former Steubenville school employee, whose father has already been indicted on charges, has also been named by a grand jury. 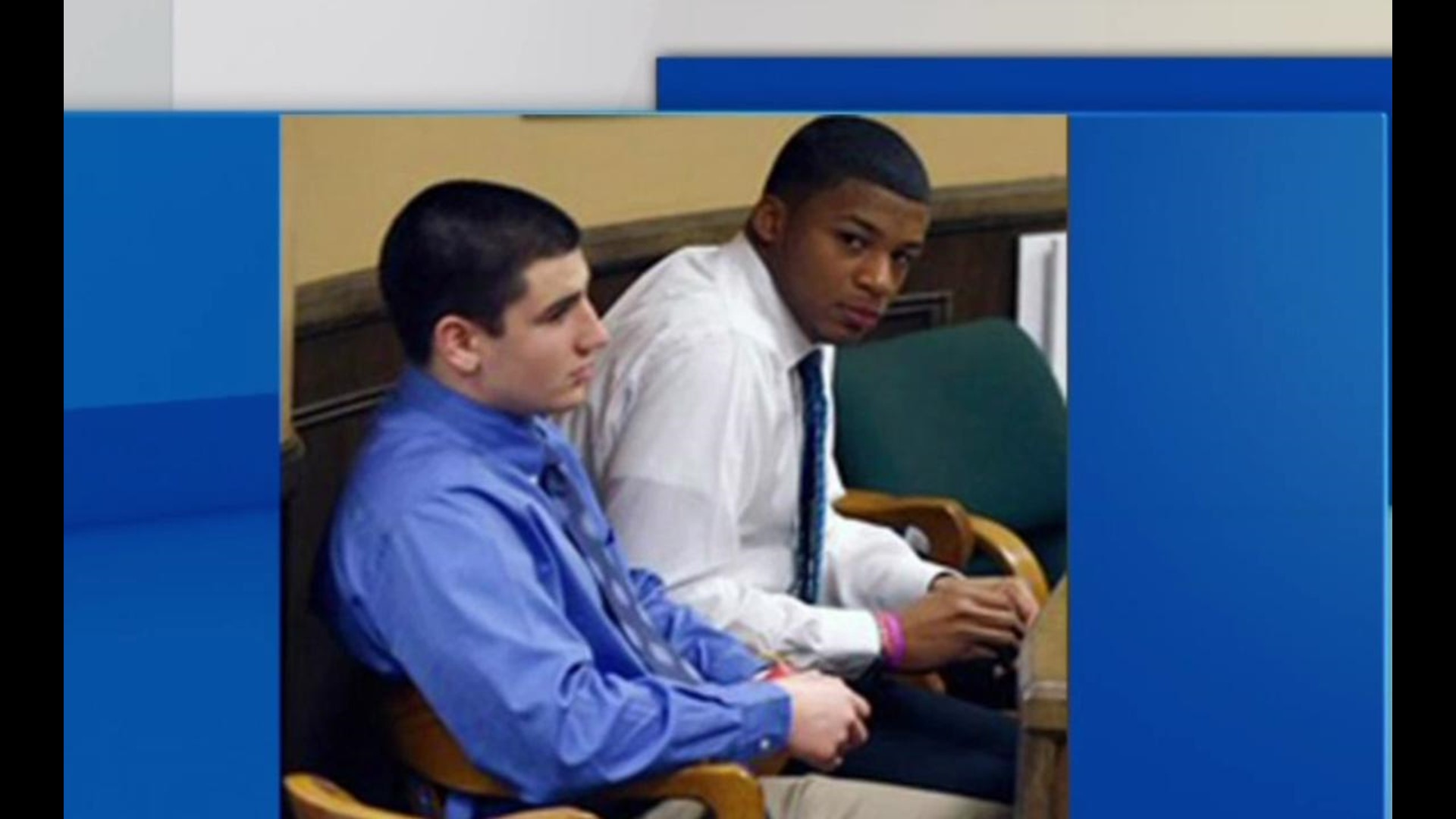 A daughter of Steubenville Schools employee, who also used to work for the schools, has been indicted by grand jury investigating the Steubenville rape case.

Hannah Rhinaman, 20, of Mingo Junction has been indicted on two counts of receiving stolen property and one count of grand theft.

Rhinaman is a former employee at the school.

Her father, William Rhinaman, has already been indicted on charges of tampering with evidence, obstructing justice, obstructing official business and perjury.

According to the Steubenville Board of Education, Hannah Rhinaman worked only 118 hours for the district. She was hired to assist the technology department to set up computer labs and software.

If convicted on all counts, Hannah Rhinaman could be sentenced to up to three years in prison.