After suffering a traumatic brain injury in Afghanistan, Willis Hatfield-Reavis lost his way. But 10 years later, he's fighting his way back 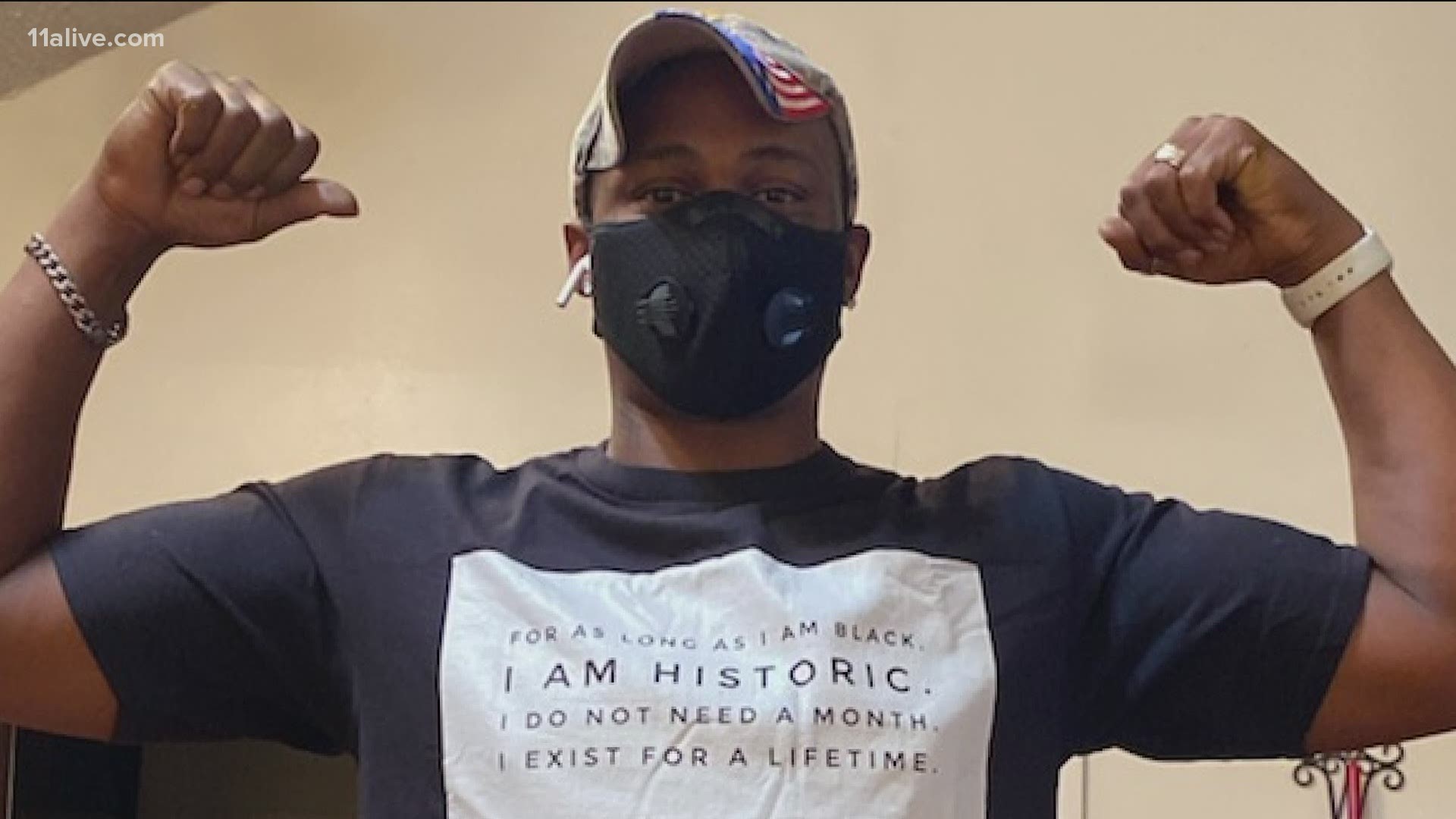 COBB COUNTY, Ga. — Retired Army Sergeant Willis Hatfield-Reavis has been trying to come back home from Afghanistan for 10 years.

While his tour of duty abroad ended in 2010, his fight continued through a traumatic brain injury, drug addiction and homelessness.

The military just revised the separation order for retired Army Sgt. Willis Hatfield-Reavis, and, in the process, helped restore his dignity.

But for more nearly a decade, Hatfield-Reavis spent a decade with an "other than honorable discharge" from the military. The devastating end of his service, was only just the beginning of his battle.

As the first graduate of the Cobb County Veterans Accountability Court, he took 11Alive on his journey back from the brink. It's a relationship status change like no other.

At just 17, Hatfield-Reavis signed up for the Army, just days after 9/11. He couldn't wait to serve his country.

But after two tours of duty in Iraq and Afghanistan, he knew something wasn't right.

"I went to my commander and said I couldn't function as a soldier anymore, I needed help," he said.

He had suffered a traumatic brain injury in Afghanistan. Doctors prescribed highly-addictive opioids to treat the pain. When the pills ran out, he turned to heroin.

He got hooked. And then he got caught.

"They told me I would be spending 81 years in jail if I didn't take the two-year plea deal," he recounted. "I would be in prison for 81 years."

After he was released from prison, he was homeless and started using again. But this time, he got arrested in Cobb County - and sentenced in the Veteran's Accountability Program.

"After veterans court, I was able to get an apartment, I met the love of my life, started going to school," he listed. "Life was just so much better for me."

But his other-than-honorable discharge from the military still haunted him. That status made him ineligible for all sorts of benefits for veterans. And it prevented him from getting his dream job at the VA working at the hospital that had helped him so much.

That's when he discovered a 2016 law called the "Fairness for Veterans Act."

"They even said in the packet that they misdiagnosed me when I got in trouble. That I should have received treatment, not prison," he said. "They didn't upgrade it, they corrected it."

"When the days would get hard, I would say, 'this is just a process, and God wouldn't let me go down this route without a reason.' And I know there are thousands of veterans in the same position," he said.

Just days after receiving the status upgrade, his application to work at the VA was accepted. And his new mission to help others is about to begin.

"It just feels real good to know that, hey, you're honorable," he said.

Hatfield-Reavis has orientation at the VA Hospital in Atlanta on Monday. He'll start his official position as a nursing assistant there Wednesday.