A pilot program to let food trucks park on Columbus streets is about to begin, though controversy still simmers. Find out more. 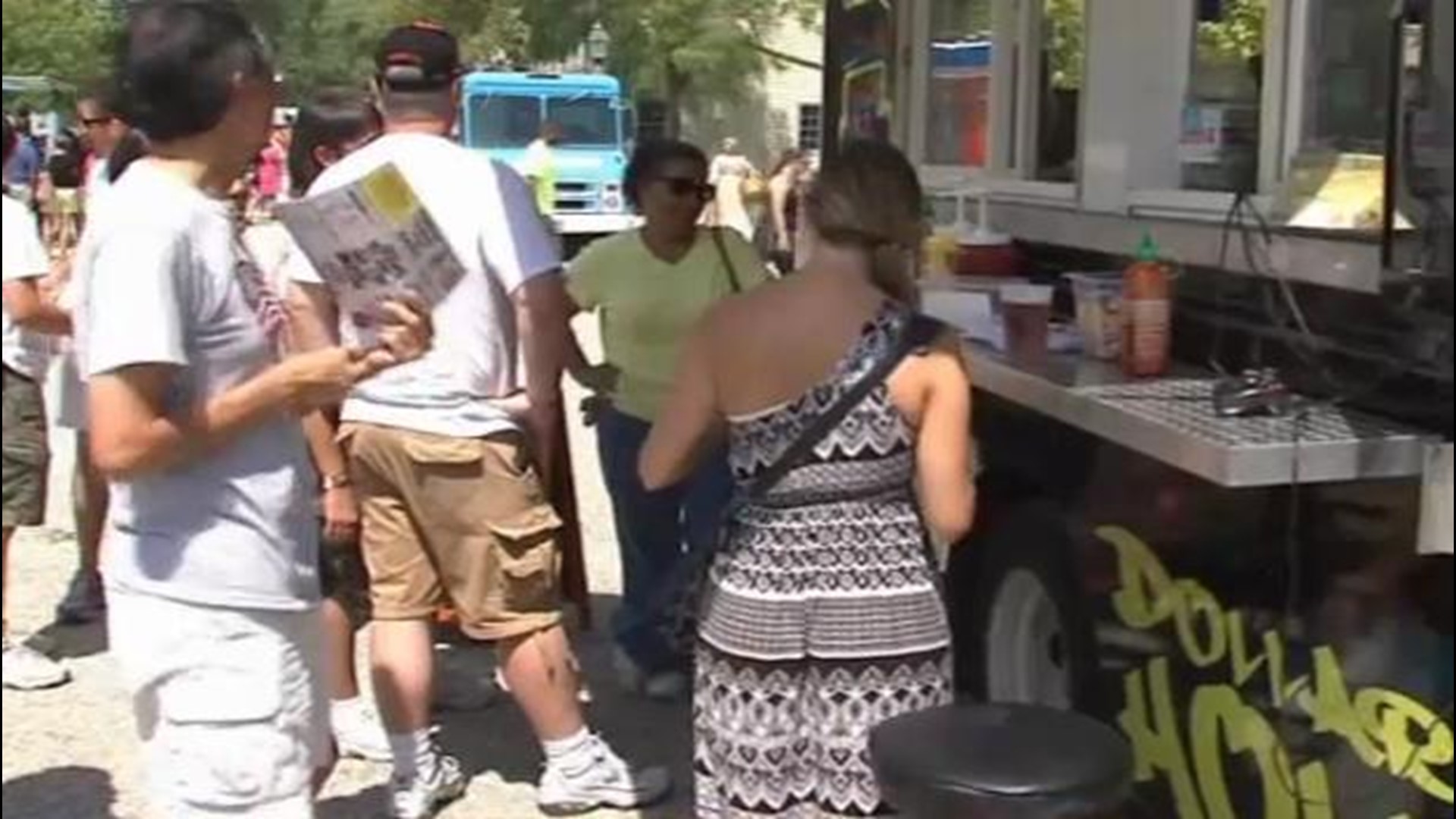 By Saturday, Columbus food truck operators will need to get licenses if they want to join a pilot program that would let them park on Columbus streets.

The program starts in two weeks, but controversy still simmers.

In the next seven months, food trucks may be more common in downtown Columbus, the Short North, the Arena District and other parts of town.

"I think that does a lot for the city, from the food scene, all the way to building new businesses, supporting small businesses,” said Michelle Mills, a member of Columbus City Council.

The city will launch the new food truck pilot program that will put some of the trucks in parking spaces on streets by mid-June.

"A pilot project will give us real-time data in terms of what the experience (is) for the residents, the businesses, as well as the food truck industry, and what permanent legislation could look like in the first of the year," Mills said.

The metered spots can accommodate trucks up to 25 feet long.

Brian Reed of the Central Ohio Food Truck Association said 40 percent of their members have vehicles longer than that.

But the real point of controversy when it comes to parking is not the size of the spots, but who gets them.

Commuters know that an open spot can be hard to find.

The city says when it comes to food trucks, first come, first served.

The truck owners say to make this pilot program workable, they need reservations.

"When you prep up a bunch of fresh food and you put your employees on the truck, and you need a place to go (you) hope that you're going to get a spot and then maybe get shut out of a spot, that can be tough," Reed said.

He added that many well-established food trucks make regular stops at corporations and won't want to risk giving up a sure thing for street parking that might not be available.

"You could have somebody take that spot and wait for a food truck to show up and say, ‘Hey, $50 bucks, $100 and I'll move my car for you and you can have this space,’" Reed said.

Reed and Mills said that both food truck operators and city officials want the program to be successful, and since they have worked well together until now, both hope that the kinks can be worked out.

"Now that we're hearing the different concerns about the reservations and how that's going to work, we will hopefully look forward to making some adjustments related to that," Mills said.