Fletch Saved, Dog Will Be Given To Non-Profit Group

The Knox County dog who was set to be put down has been spared. 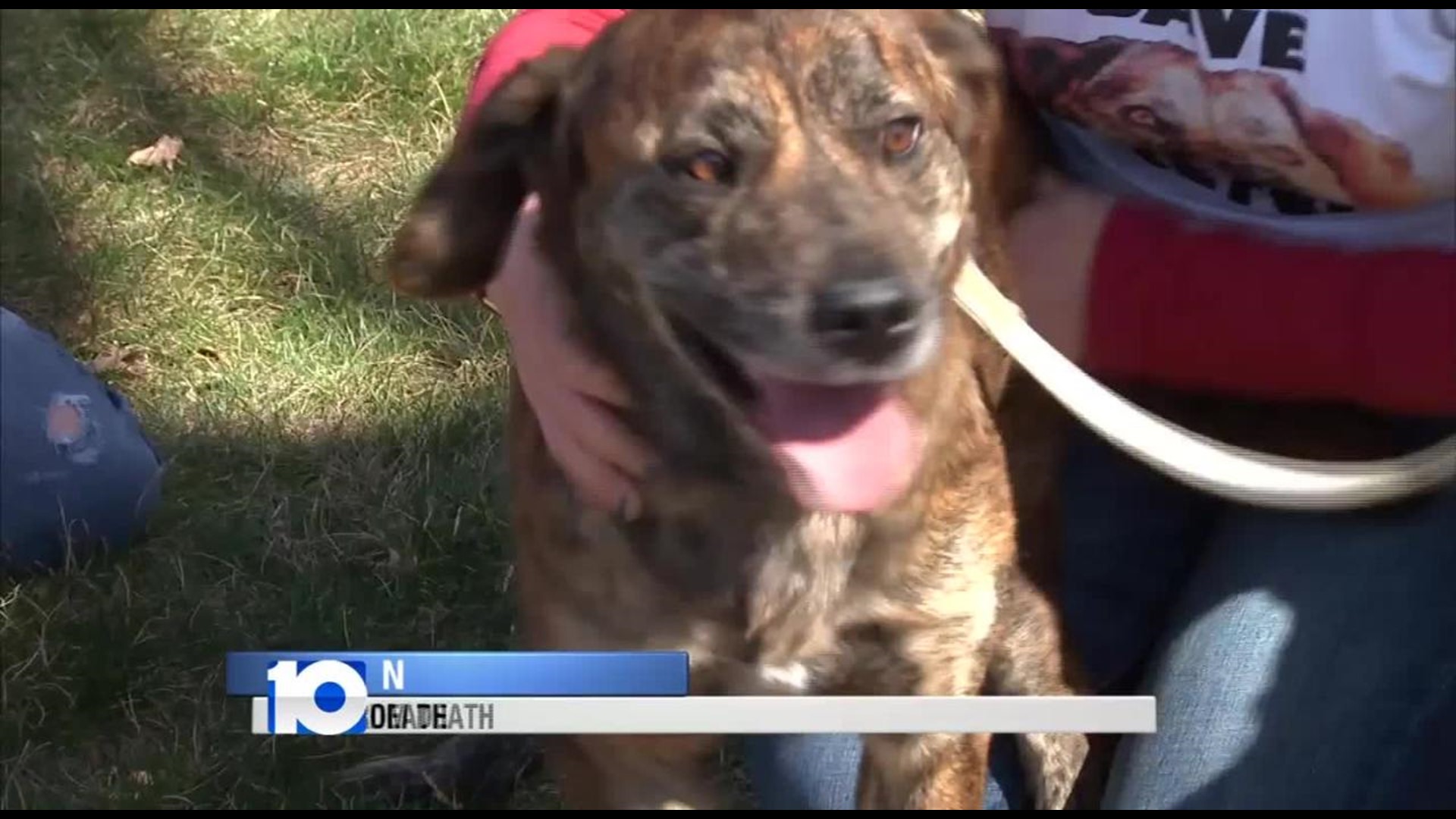 A Knox County dog - who was set to be put down - has been spared.

Fletch, a 2-year-old mixed breed, was released Tuesday to the Tank Fund, a local nonprofit rescue organization.  The move follows an agreement made between the Knox County Dog Warden, Jordan Bernard, and Cody Jackson, the man who had originally hoped to adopt the dog.

“We would have liked to save taxpayers some money and get Fletch in his home last week and undergo training, but we're just thankful that at least today we will have him,” said Bell.

Fletch was placed in quarantine after Knox County Animal Shelter volunteers say he snatched a treat from a child and scratched her.

Knox County Dog Warden Jordan Barnard ordered Fletch be put down while he was in quarantine.

Jackson filed an injunction to block the dog’s euthanization, but after some legal wrangling, the county agreed to hand the dog over to the Tank Fund Tuesday.

“Fletch is going to be able to go to a good home. I am going to be fostering Fletch while he is in the training for the Tank Fund for the assistance program,” said Cody Jackson

Jackson, and other supporters, say saving Fletch was their primary concern, but they have more to do to protect the other dogs at the Knox County Animal Shelter.

They say they will work to restore the volunteer program the Knox County Commissioners recently suspended.

“Last week my daughter was asking me when we could go back and walk the dogs again and I had to explain to her that right now we can't until they allow us back in the shelter,” said Cody Jackson. “That's the next step. We need to get back into the shelter to care for the animals that are still there. It's not about me, or the commissioners, or the county or anything; it's about the dogs that are still there.”

10TV reached out to the Knox County Commissioners for comment.

As of Tuesday evening they had not reached out to us.