Emergency responders want to implement new procedures to reduce the risks of bed bug infestations in their vehicles and stations. Get the story. 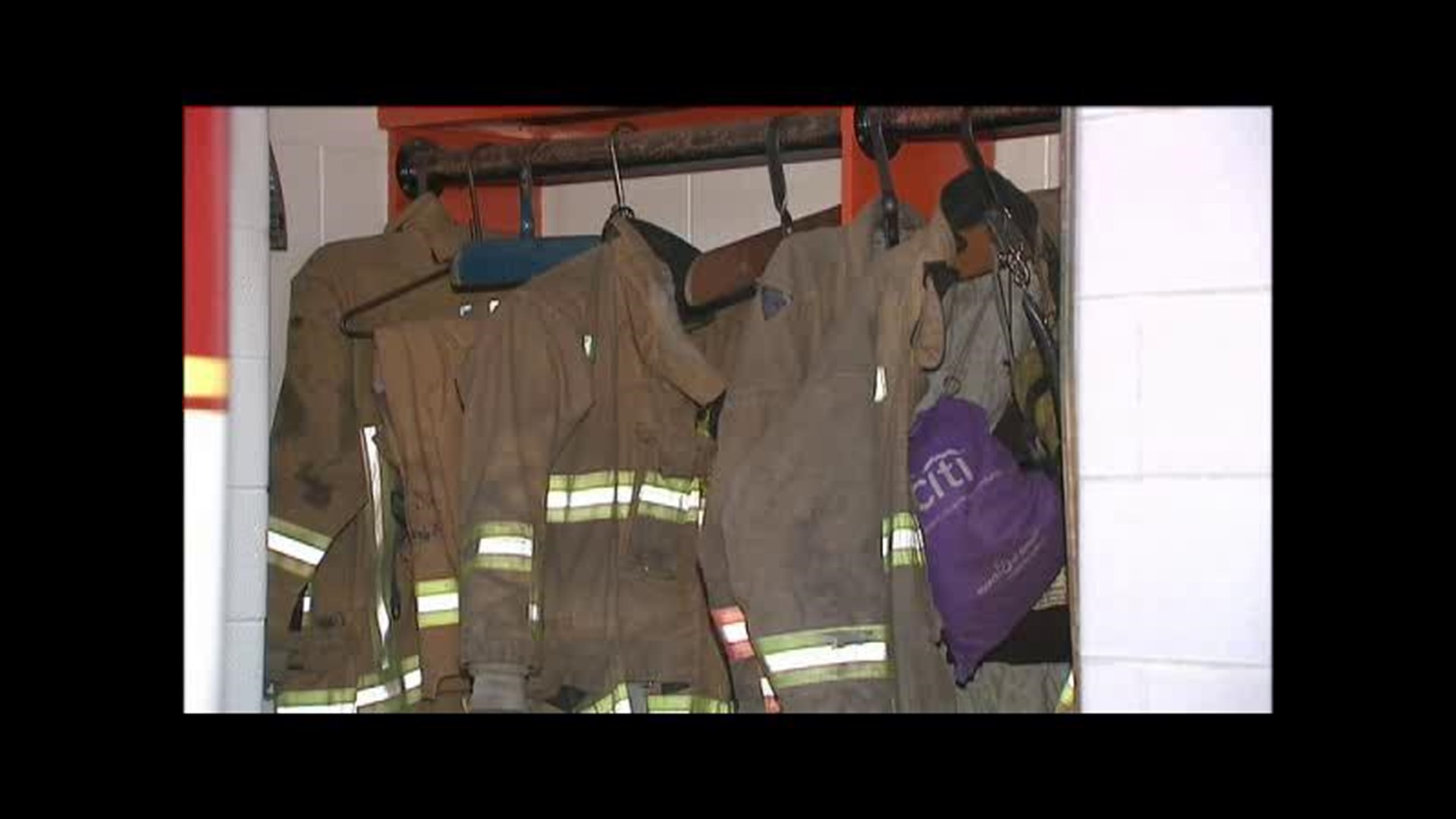 Union officials representing Columbus firefighters said that they were growing more concerned about the potential for a full-blown infestation.

"We could potentially be passing bed bugs on from one patient to the next," International Association of Firefighters Local 67 union president Jack Reall said.

Reall said that firefighters also were concerned about transferring the bugs to their homes.

"If that truck's infested, there's a potential for us to walk out of the truck, into somebody's house, into a fire station, into a business, and carry bed bugs with us," Reall said.

Columbus Division of Fire Chief Kevin Reardon said that the department was in the process of developing a more comprehensive bed bug strategy to protect the city's 1,600 firefighters and 34 fire stations.

Columbus fire currently has a plan in place to dry firefighters' uniforms in high heat if they believe they have been exposed to bed bugs, Kocot reported.

"We've got to take some time to do it right the first time and come up with a policy that's doable, and it's not going to happen overnight," Reardon said.

Reall said that time is of the essence when it comes to developing a working plan.

"Tell you the truth, I'm completely surprised we have not infested a fire station yet," Reall said.