The director of "Guilty 'Til Proven Innocent" hopes to erase the negative reputation of pit bulls in hopes to overturn breed specific laws. Get details. 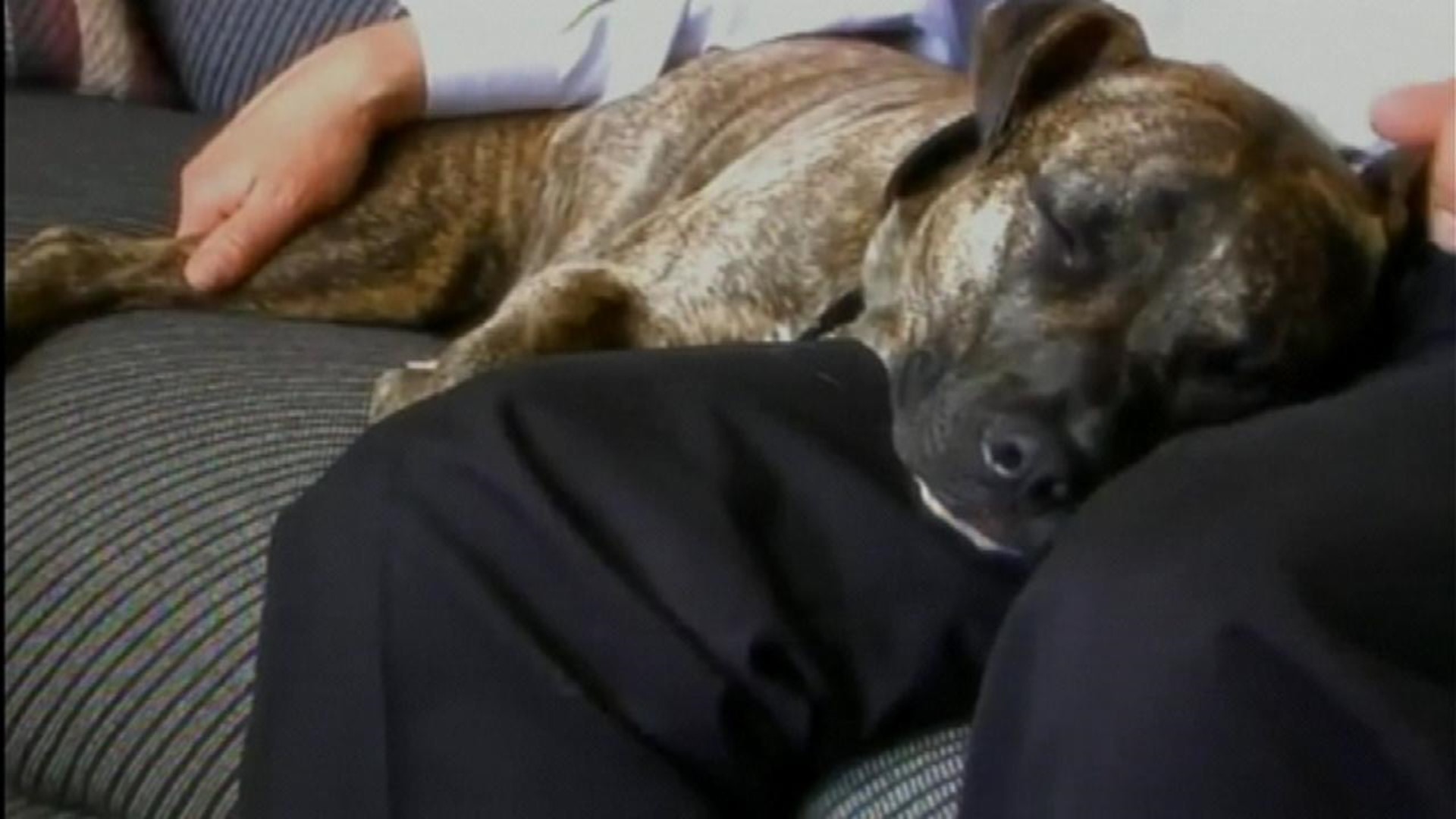 In the film "Guilty 'Til Proven Innocent," the pit bull is the star of the show.  But it's a star with a ugly past, portrayed fairly or unfairly as a fighting, mauling machine.

The film's director wants people to know that only represents a small slice of the breed.

"Perception is the issue here, it's not the dog," said Jeff Theman.

Theman said he adopted a former fighting pit and believes the breed doesn't deserve the negative reputation many think it deserves.  He blames irresponsible owners for that.

Theman's film is critical of breed specific laws and he uses the adoption of his pit bull as a backdrop.

"It was a long little battle, but I basically had to leave the city I was in to adopt him," he said.

Many of those who watched the film work to adopt pit bulls and believe breed specific laws should be repealed.

They believe laws are sending more pit bulls to their death instead of loving homes.

"What's really frustrating to a lot of people in here is that the only answer is to kill the dogs and the dogs are the victims. A pit bull is just like any other dog there are lot of strong dogs out there. There are a lot of energetic dogs out there," said Mark Dunnigan, a volunteer at the Franklin County Dog Shelter.

Those who attended the screening were encouraged to help educate the public about pit bulls in the hope that pit bull bans in Reynoldsburg and Bexley will someday be lifted.