Flyers are being posted in Columbus that advertise for the Straight White Guy Festival, coming to Goodale Park. 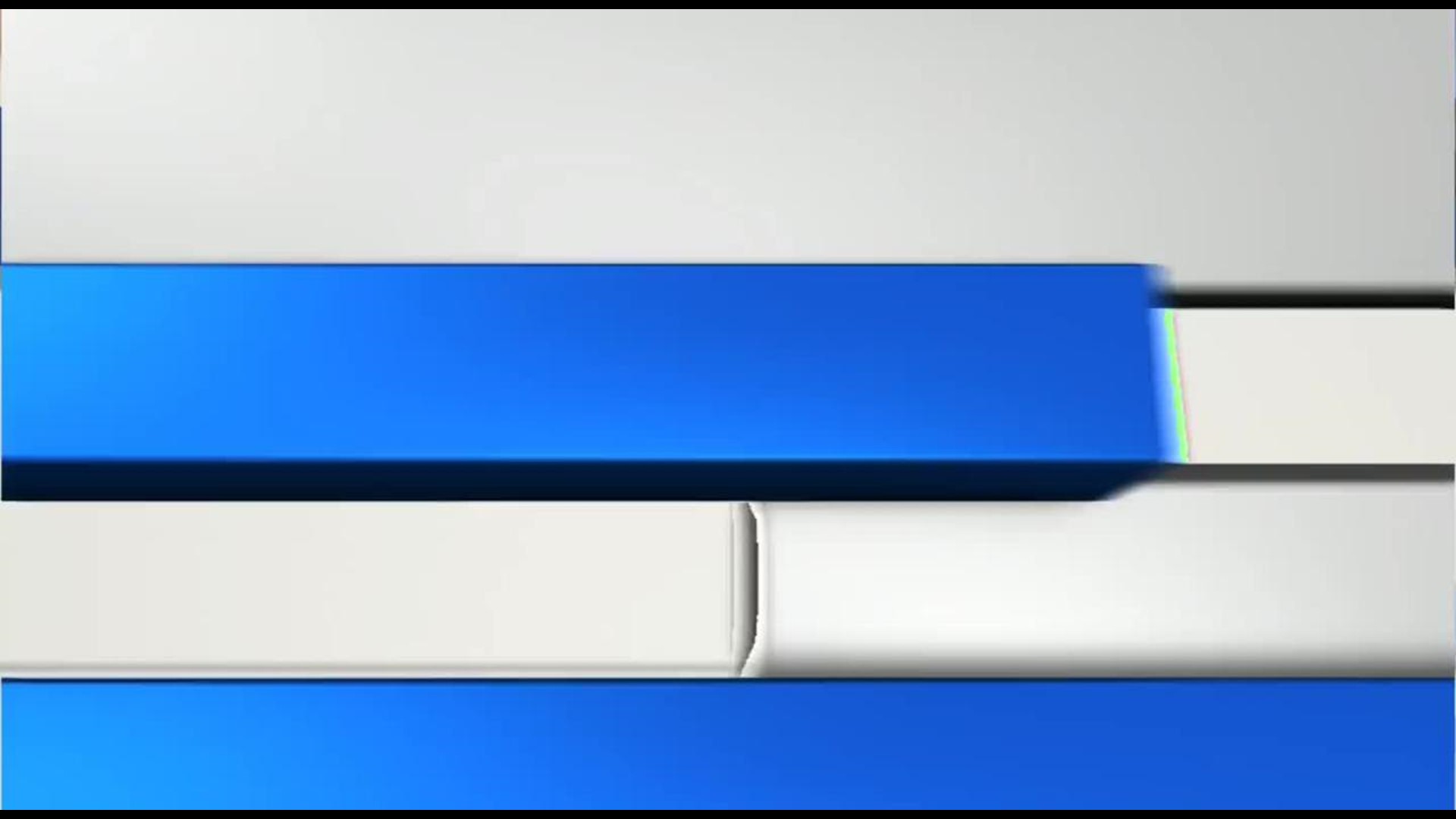 Goodale Park is the home to an ever growing number of festivals, including the Gay Pride Parade and ComFest.

But a flyer that's gone up around Clintonville is sending a less inclusive message.

It's promoting the Straight White Guy Festival. It claims the festival will be held in Goodale Park in September.

Several pictures of the flyers tacked on telephone poles were posted on Twitter.

In a community where the push for equality is on full display, not everyone appreciates the message.

“This kind of thing implies there's some kind of struggle going on for being a straight white person in Ohio. Straight white people are doing just fine,” said Michael Premo.

Premo heads an organization pushing same-sex marriage. He says the flyer is not productive.

“I think it detracts from the real problems of Ohio that need to be solved, that are being denied their constitutional rights because of who they are, or who the love. And that's what we really need to work on and this is just kind of a distraction,” he added.

“I think it's funny. If they want to do this, great, freedom of expression,” said Cheralyn Elkins.

“It doesn't offend me personally,” added Collin Brubaker. “But I can think of people it would offend.”

It's not clear if there will actually be a festival. 10TV checked with the city and could not find anyone has requested permits for the festival.