Female Pharmacists Get Push To Open Own Businesses

A Dublin company launches a national initiative to make sure more pharmacies are owned by women. Get the story. 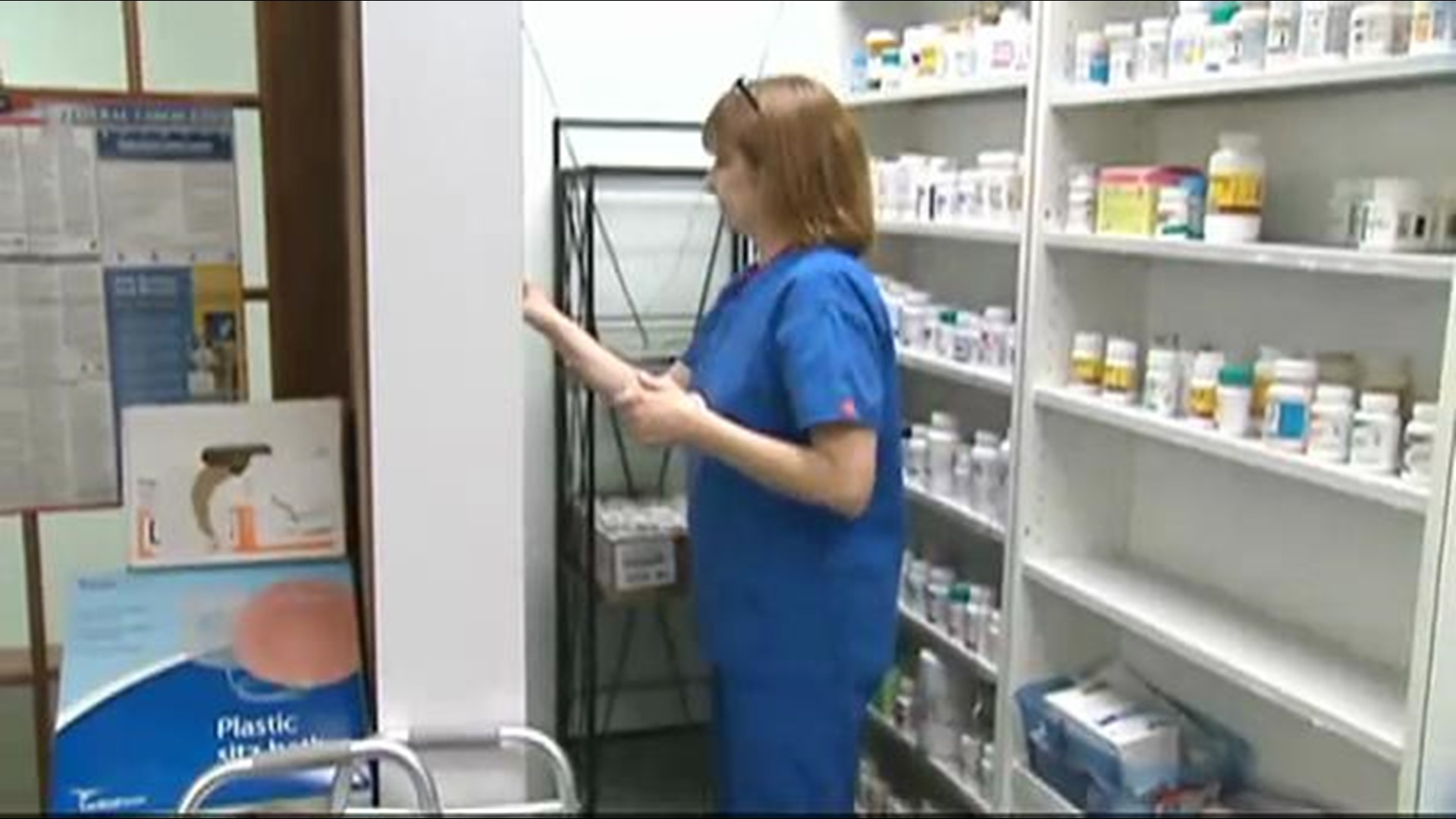 Laura Atkinson and Cathy Lopienski co-own one of only five Columbus pharmacies owned by women.

Dublin-based Cardinal Health has a plan in place to change that, 10TV’s Andrea Cambern reported.

“In pharmacy schools, more than half of the students are women,” Cardinal Health spokeswoman Jessica Schultz said. “But in terms of community pharmacy owners, that is a much smaller fraction.”

Atkinson, who co-owns the TWC Pharmacy and Wellness Center on Agler Road, said that she and Lopienski opened the pharmacy about a year ago after they saw a growing need.

“We saw a large, unmet need in a population that did not have access to medication,” Atkinson said.

Lopienski said that she agreed.

“The best thing I like about my job is having a one-on-one relationship with my customers,” Lopienski said. “That’s the advantage of being an independent pharmacist and not working for a chain.”

Lopienski said that owning her own pharmacy has other perks, too.

“I can be my own boss and have lots of flexibility now, too,” Lopienski said.