A Delaware coin shop owner says a federal court ruling will allow him to keep his business open. Read more. 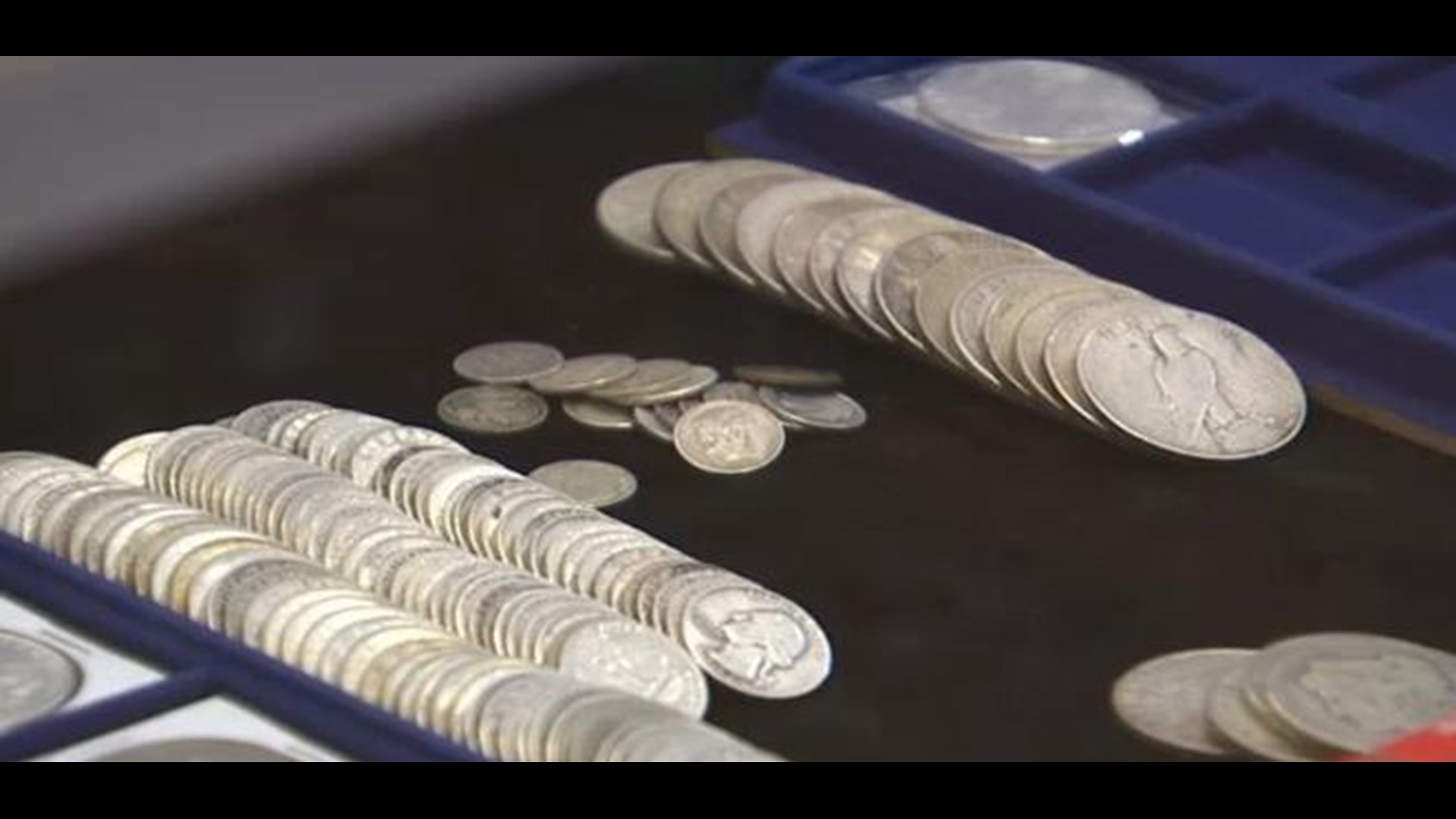 A Delaware coin shop owner said that a federal court ruling will allow him to keep his business open.

A federal judge seemed to agree with Mike Tomaso, owner of Liberty Coins, who said that the state’s law regulating the buying and selling of scrap gold and silver violated his constitutional rights.

Under the state law, those who buy and sell precious metals must first get a license.

Tomaso has never had a license and refused to get one because he said that the license allowed the state full access to the business, including records and finances.

However, a federal ruling means the state must stop enforcing the law. Tomaso said that the ruling is not about him, but about business as a whole.

“We are supposed to be a rule of law that protects against fraud and theft and injury to life, liberty and property,” Tomaso said. “Not an overbearing state control that stifles business. They are driving businesses out of business.”

According to the ruling, the injunction can be lifted if the state modifies the existing licensing requirements.

The state department of commerce enforces the legislation. The department's director said that until the state determines what to do next, people considering selling gold or silver should remain vigilant.