Be careful where you buy those dog treats. That's the warning from Ohio Sen. Sherrod Brown who says too many animals are getting sick. 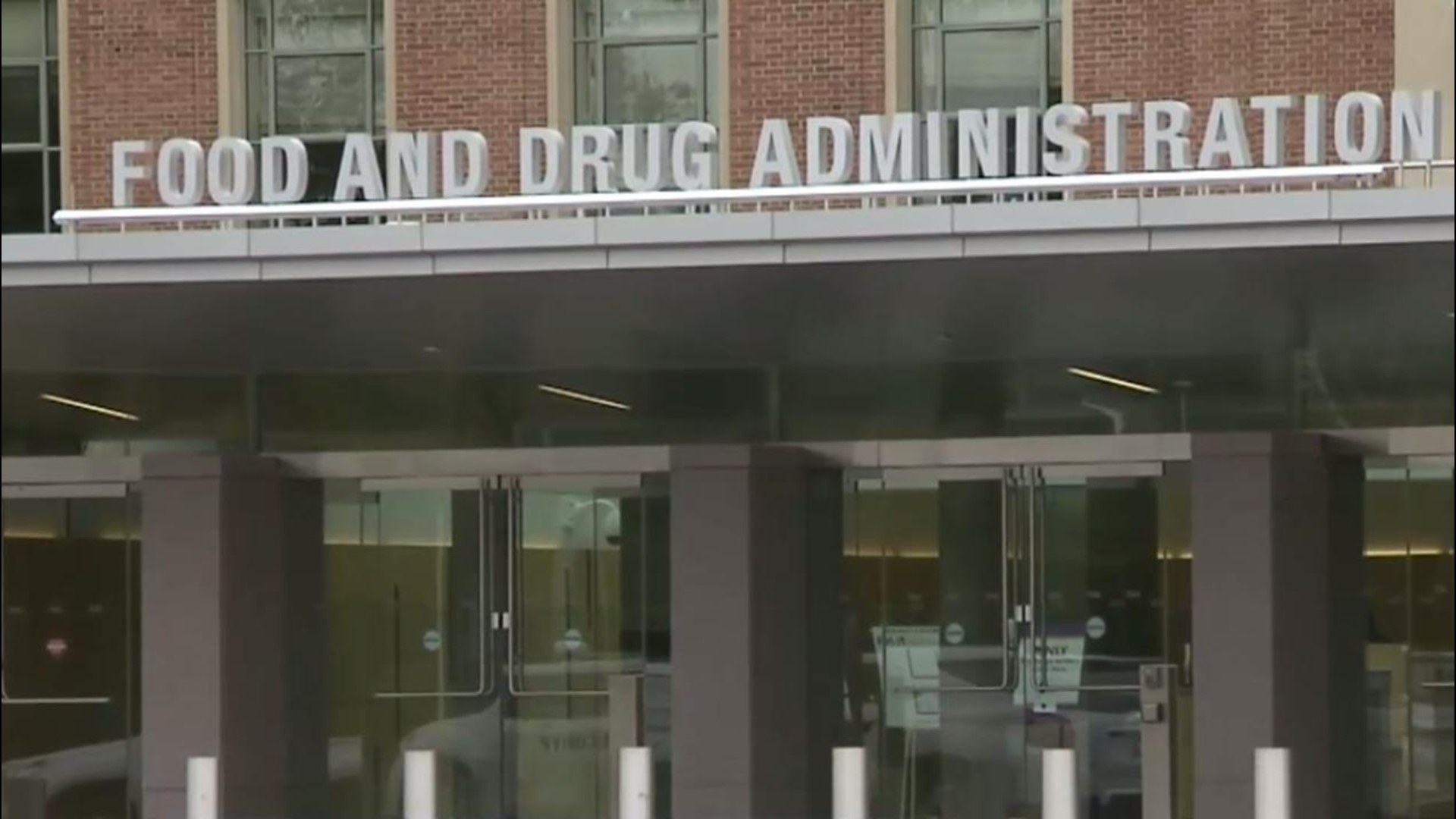 Be careful where you buy those dog treats. That's the warning from Ohio Sen. Sherrod Brown who says too many animals are getting sick, and he thinks he knows why.

"On things like dog treats, things that Americans buy and use, thinking they're safe - we find that Chinese safety rules are not as strong as the government regulations and safety rules for our country," said Brown. "It's up to the FDA and the Department of Agriculture to stand up and make sure that a Made in the USA label means that."

Brown wants increased oversight on the ingredients being put in those pet treats.

The FDA says it's now received over 5,600 complaints about dogs getting sick. Of those, over 1,000 have died.

Brown says he wants the FDA to check on the adequacy of food inspectors' investigations into Chinese processing facilities.

"China, if they're going to sell into this country, need to follow certain rules, and American companies that move production to China need to be responsible," said Brown.

Brown says China must allow FDA officials to take samples in the labs for independent analysis.