The Ohio Bureau of Criminal Investigation is now investigating the death of a man in custody at the Mount Vernon jail. Hear from the man's family. 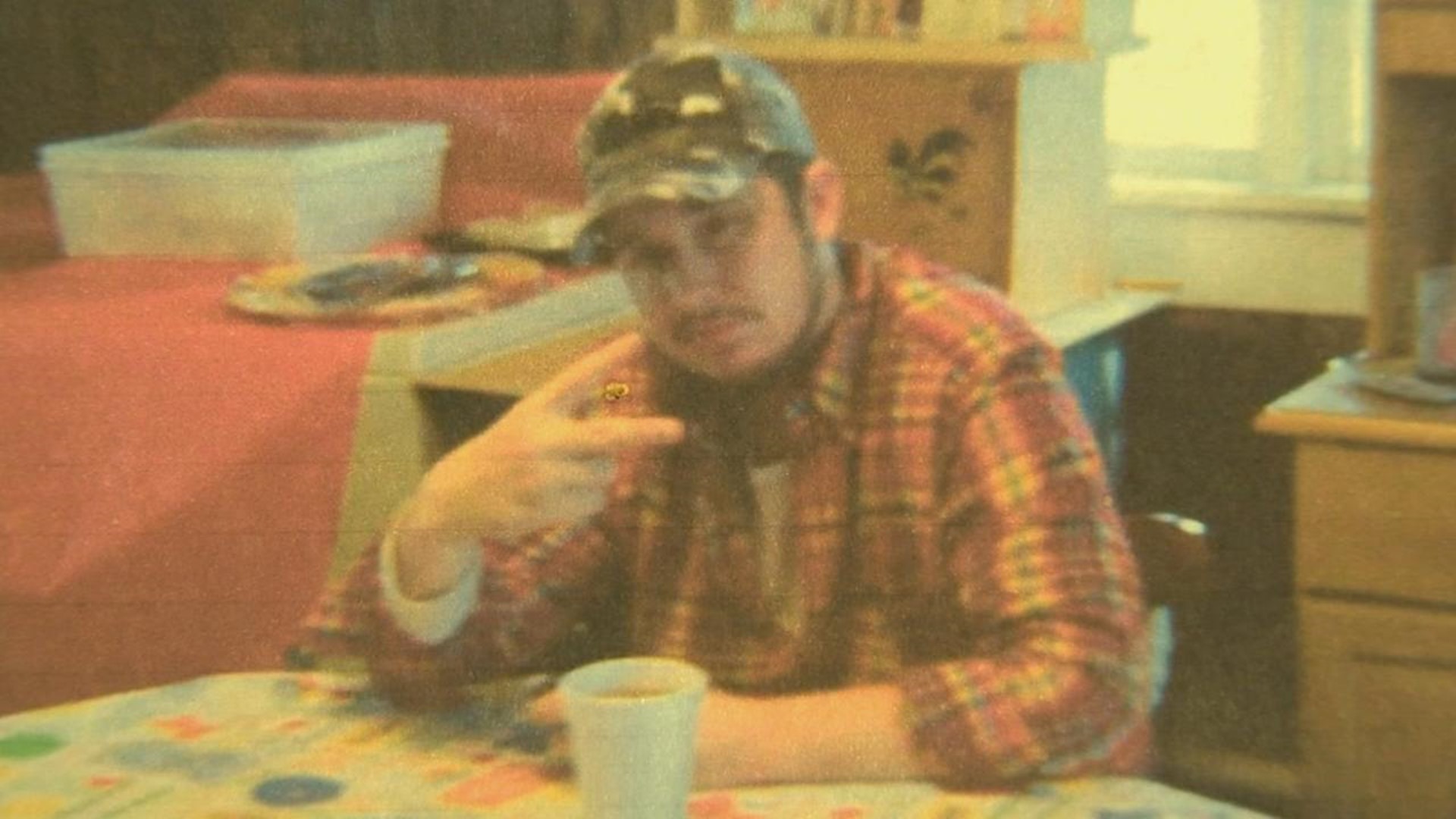 The Ohio Bureau of Criminal Investigation is now investigating the death of a man in custody in Mount Vernon.

Police reports show David Dehmann died after a Knox County Deputy had to use a take down hold on him April 21 after they say he was becoming too aggressive.

"My son, my only son…it's hard," David Dehmann said. "Now, I don't know what happened to him other than he got his head hit going down in the take down. I'm not happy over it a bit, man. It's rocked my world."

Dehmann knows his son was not perfect.

33-year-old David Levi Dehmann was no stranger to the law.

"He might have had his issues in the past and everything," Dehmann's step-mother, Melissa, said. "But, he didn't deserve to die because of this."

Last Tuesday, April 21, David was picked up by Mt. Vernon Police for being intoxicated. He was taken to the hospital for evaluation. Then, a few hours later he was released. But then, several hours later, a phone call.

"We got a phone call at 4:00 a.m. from his mom just stating that he was in Grant Medical Center with head trauma and we need to get there," Melissa Dehmann said.

According to police reports, Dehmann was arrested at 7:43 p.m. at a local elementary school for persistent disorderly conduct. He had been drinking. Once in the car, the officer says Dehmann became verbally abusive, hit the Plexiglas cage and spit on the passenger door window. Then, at the Knox County Jail, a deputy says Dehmann became aggressive with the jail staff and attempted to hit the deputy in the face, causing that deputy to place Dehmann in a take-down hold.

Dehmann had hit his head on the floor during the incident. He was eventually taken to Grant Medical Center, where he died two days later.

The family says the 33-year-old had multiple conditions, including Asperger's Syndrome, Tourette's Syndrome and autism and that local law enforcement have been made aware to him and his condition in the past.

Dehmann leaves behind a five-year-old daughter. The family says the child's mother also died less than a year ago.

Calls to the Mt. Vernon Police Department and the Knox County Sheriff's Office were not returned for comment. Jill Del Greco with the Ohio Bureau of Criminal Investigation told 10TV's Bryant Somerville that the matter is an ongoing investigation. She says there is surveillance video of the incident but it cannot be released to media because it is part of the investigation.

The results of Dehmann's autopsy are expected within eight weeks.

David Dehmann has established a donation site for his son to help with medical bills.