Fast Track: What You Need To Know About The New Underground ‘Trench’ On US 23

It's the first of its kind in central Ohio. A construction project so innovative, it has lanes of traffic suddenly going underground. 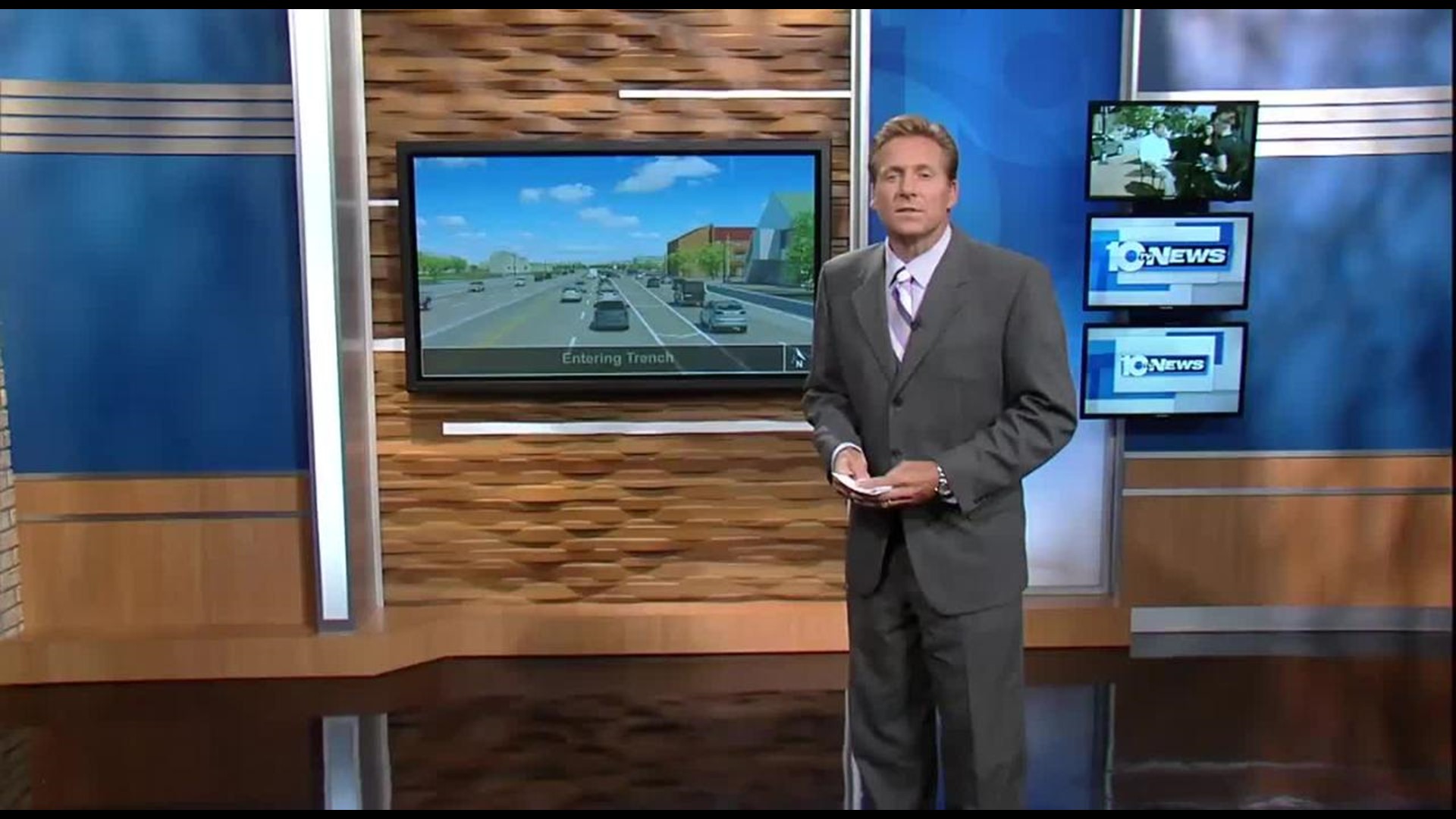 It's the first of its kind in central Ohio.  A construction project so innovative, it has lanes of traffic suddenly going underground.

Construction is happening right now at the I-270 and U.S. 23 interchange.

ODOT admits it's a new concept to central Ohio.  Many central Ohio residents have been asking questions about the project: what will it look like?  How will it work?

Officials say two new express lanes for U.S. 23 northbound traffic are being constructed in the middle of the roadway - approximately 25 feet below the street surface.

The project is labeled a ‘trench’ because it is open on the top except, for areas under Campus View Boulevard and Flint Road.

Drivers heading to Delaware County can access the trench after they exit the I-270/U.S. 23 Interchange. The trench begins ahead of Campus View Boulevard and exits just before Northwoods Boulevard South.

The trench is a little more than three-quarters of a mile long, has shoulders on sides, lights and drainage.

ODOT says the new configuration will ease congestion by allowing northbound thru-traffic to bypass the signals at Campus View and Flint Rd.

The $75 million dollar project is scheduled to be complete in 2016.