The woman found dead is identified as a young mother of four. Find out more. 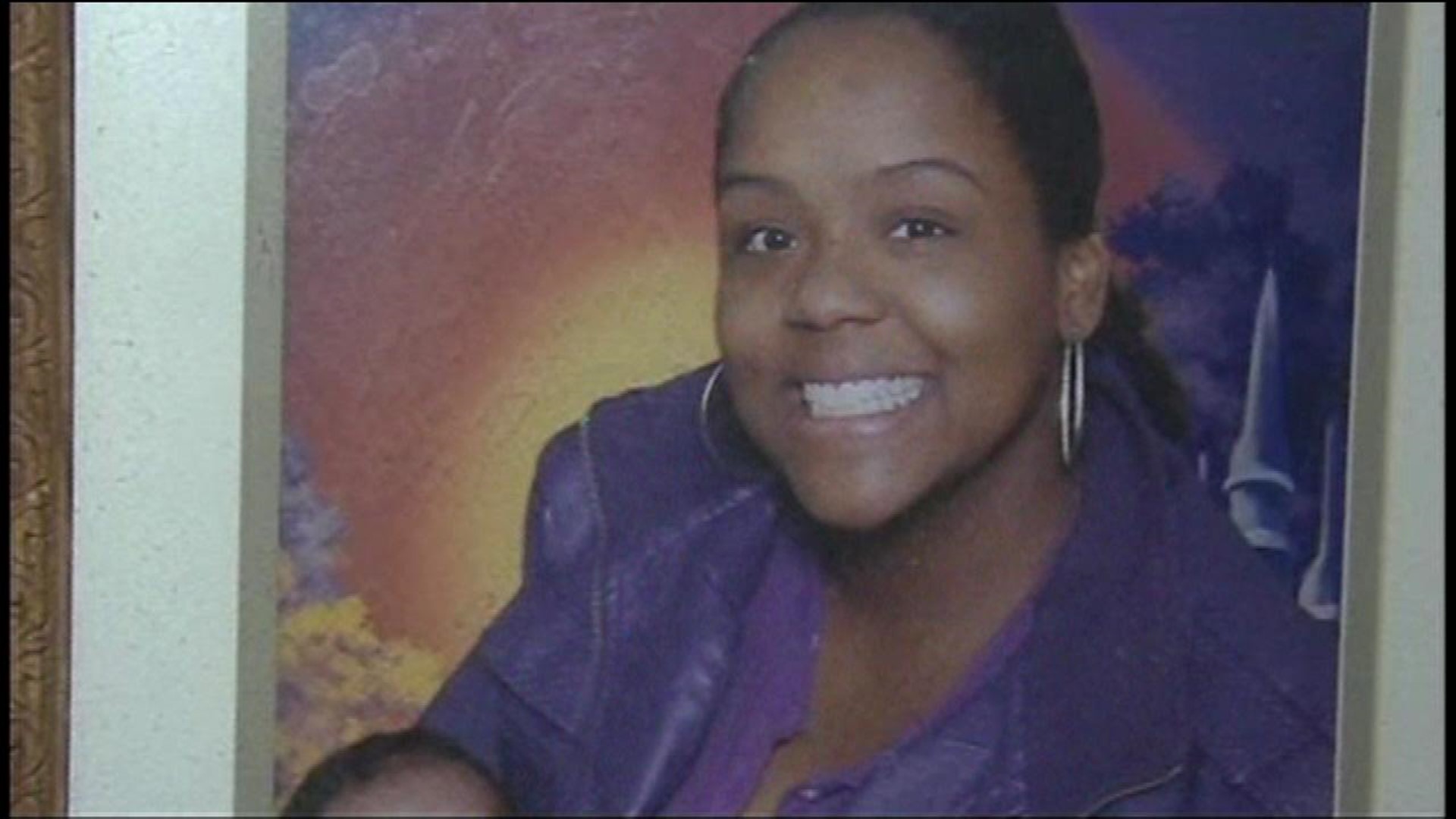 Family and friends on Friday were mourning a young mother found dead inside an east side home earlier this week.

Police identified the woman on Thursday as 22-year-old Daivena Clay.

The young mother of four was found dead inside of a Wildwood Avenue home shortly after 8 p.m. Tuesday.

An initial autopsy did not reveal how Clay died, and the Franklin County Coroner said further testing would be required.

“Somebody needs to tell us something,” said Ricardo Clay, the woman’s father.

Clay said that he had just moved in with his daughter last Friday. Four days later, she was gone.

“Her mother, for the first time, saw me cry today,” the father said.

Clay said that his daughter was an outspoken woman who sacrificed for others.

“She loved children,” Clay said. “She was a real outgoing person, a real people person.”

Daivena’s friends remembered hearing the news on Tuesday that a body had been found inside of the home.

They were stunned to find out that the body was Daivena’s.

“Because she as a good person, that was the last person on my mind, the last thing,” said friend Shana Green.

The father said that the only thing he knows for sure is that his daughter is dead.

He said he wanted to know how she got inside of the house, how she died and who may have played a role in her death.

Clay said he was told toxicology results could take four to six weeks.

Coroner: No Cause Of Death Immediately Determined For Woman Found Dead On Basement Stairs - http://bit.ly/VKLmwu