Santa's Helper Donates Bikes To More Than 1,000 Foster Kids With Help From Prisoners

A woman in Central Ohio works hard to make sure foster children have something under the tree. 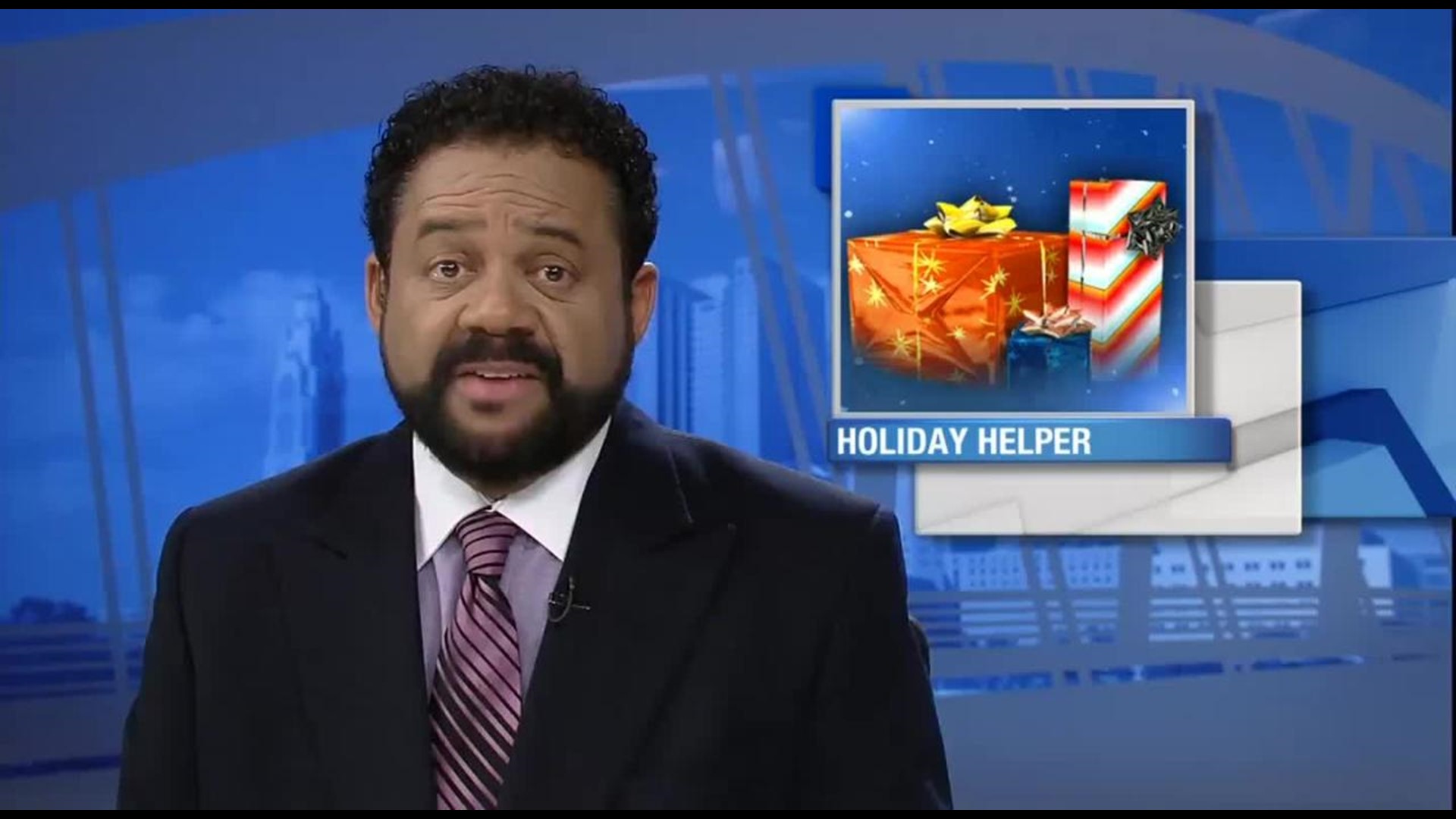 Kate Koch proves each year that one person can make a difference - especially if she has a lot of support.

She began by wanting to spread a little holiday happiness to foster children. Her efforts have grown each year, and on Christmas morning, foster kids learn that Santa has a special helper known as The Bike Lady.

Under the watchful eye of their grandmother, Michael Bird, 11, and his sister Amore Boclear, 6, ride in big circles around their apartment parking lot.

Amore yelled a challenge to her grandmother, and Albertine Boclear responded with amusement, "You don't think I could ride that little bike?"

"You're too big," Amore shouted back as she pedaled furiously after her brother.

The kids live with Albertine and got the bikes last Christmas, thanks to The Bike Lady.

Kate Koch started giving away bikes and helmets in 2008 to foster kids, through Franklin County Children's Services.  As a foster mother herself, who later adopted the kids she fostered, Kate is aware of the limitations foster children face.

"Foster children live under extreme regulations of what they can and cannot do, that robs them of a lot of typical childhood activities, but they're allowed to ride a bike," she said.

Thanks to donations, the program has grown from 125 bikes in one county to 1,200 last year, in 16 counties.  Kate learned that she could buy more bikes, if they came in pieces. Inmates at the Pickaway Correctional Institution volunteered to assemble them and the prisoners themselves raised $4,000 for the program.

Kate said that the bicycles are especially important to teenagers.

"For the older kids, it's transportation," she said.  "Generally, you cannot get a driver's license or insurance if you are in foster care, and this is a way you can get to an extra-curricular activity, or the library, or a part-time job."

But for younger kids, like Michael and Amore, a bike for Christmas is pure magic.

"I freaked out because I got a bike, a BMX bike!" Michael recalled. "I feel like I'm a billionaire."

"I think it was very nice and very cool," Amore said, and smiled wide enough to show off her missing teeth.  "It's very cool and I think this bike is special to me."

Kate said that someone once told her that you need to wake up each morning and decide how you want to walk through life.  That sentiment mirrors her feelings about becoming The Bike Lady.

"That's how I want to walk through life...by being giving and by being loving to people.  And it was a re-affirmation to continue doing this year-after-year for as long as I'm able."

Kate still needs help to buy more bikes and helmets to reach her goal of helping 1,200-1,400 foster children this Christmas.

LINK: LEARN HOW YOU CAN HELP