Police: Those Watching Fireworks By Land Or Water Will Be Watched

A terrorist attack can happen anywhere and the Department Of Homeland Security has warned local enforcement this week to be vigilant. 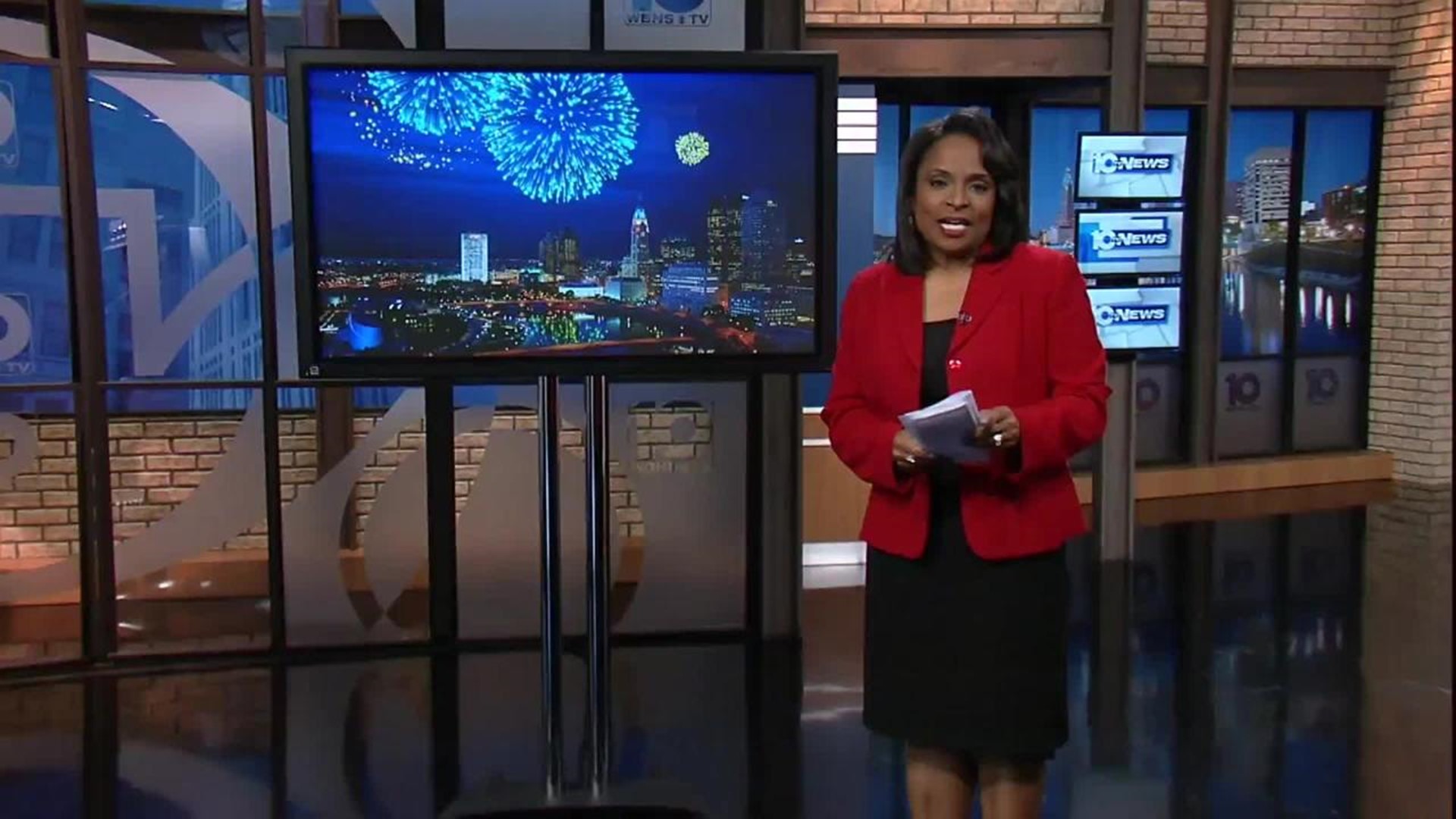 A terrorist attack can happen anywhere and the Department Of Homeland Security has warned local enforcement this week to be vigilant.

The Columbus Police Marine Patrol says boaters looking to enjoy Red, White & BOOM! should know they'll have eyes on them too.  Officer Dan Bey says the Railroad Bridge starts the safety zone for the launching of the fireworks, so no one will be permitted to go north of the bridge or south of Main Street.

Last year during the event, the Marine Patrol served about 40 violations mostly for improper lighting.  “We don't want boaters running into canoers, because they can't see.  We want everybody to have a good time,” Bey explains.

On the water, alcohol is strictly prohibited, and in the air, drones are forbidden in the event’s airspace.  However, Sgt. Gregory DeRosier of Columbus Division of Police says the response to those operating drones “will be left to our federal partners.”

Meanwhile, Steven Yoho of Columbus can't wait for the skies over downtown to explode in color.  He says the city’s show is one of the best in the nation.  But concerns over terrorism during Fourth of July events don’t bother him.

The same is true for Tammy Hope.  She plans to watch the fireworks from her downtown condo, but will remain alert for suspicious activity.

Inside the police department command center, rows of TV screens can tap into all of the city's neighborhood cameras to keep an eye on the crowds.  Police say they've spent four weeks planning for the event, and say hundreds of law enforcement will be visible throughout the downtown area.

“I can really say we're taking all necessary steps that this is going to safe friendly event,” says Sgt. DeRosier.

In the event a child gets lost, there will be five lost and found booths where parents can receive yellow wrist bands to put on their child. The bands will allow parents to write down their child’s name and contact phone numbers.