Personalized Funerals Are A Growing Trend

Baby boomers may be shaping the future of the funeral industry 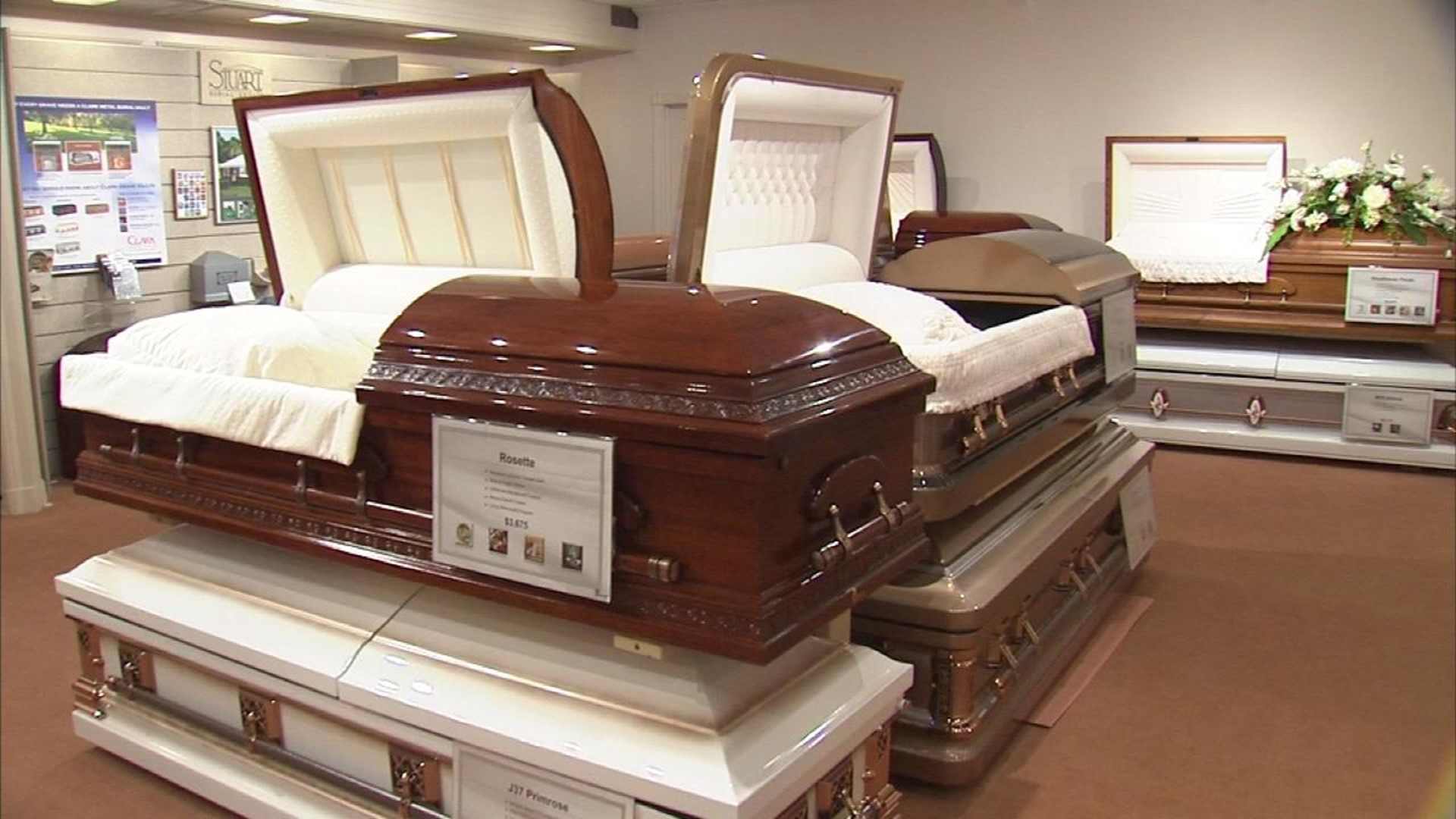 Every life comes to an end, but increasingly, how we mark that end is changing.  Baby boomers may be shaping the future of the funeral industry just as they shaped politics a generation ago.

A few weeks ago, Bill Standley rode to his own funeral in Mechanicsburg on a vintage Harley, and was buried that way.  One guest shook his head as the procession passed.

Michalel Schoedinger, President of Schoedinger Funeral and Cremation Service, said that an increasing number of baby boomers are thinking outside of the satin-lined box when it comes to putting loved ones to rest. Once a week, he gets an unusual request, and attitudes, he said, are different from when he started in the business 25 years ago.

"The main difference is that funerals seem to be happy and not sad."

These partings celebrate a life. As each person is unique, he says families want unique ways to remember them.  So they often work around a theme.

Jen Peterson of Upper Arlington said that when her father Duncan "Butch" Campbell died in 2009, it seemed fitting to end the service with a Buckeye tailgate in the parking lot of the funeral home.

"My dad was a man full of life and fun and joy, and loved to have fun.  And frankly, we wanted to honor him in a way that felt like him," she said.

The service was on a football Saturday, and he was a big Buckeye fan with season tickets to the games.

So they set up grills, tables decorated in scarlet and gray, and vases of red roses.

"This was a big game against Iowa and he would have rather been at a tailgate than anywhere else, so it was important to us to try to bring that all together," she said.

Schoedinger said that some clients choose a "green" casket, like one made of wicker that biodegrades quickly. Others select themed caskets, like one for the military, or a sporting event such as NASCAR.

"Inside the lid it says 'The race is over,' " Schoedinger explained.  "We have a golf-themed casket that is 'Fairway to heaven.' "

When a 90-year-old golfer died, Schoedinger's staff brought in the man's golf cart and his favorite golf clothes.

"We had 9 holes of miniature golf set up throughout the whole funeral home where you putted down AstroTurf," he recalled.

Each hole celebrated the achievements of one decade of life. The last hole ended at the casket.

"It was experiential, and you learned about his life while at the same time paying respects to the family," he said.

But both Schoedinger and Cheryl Yost of Dublin remember her mother, Kathryn "Jo" Baker's send-off as the best.

"It was exactly what Mom wanted," Cheryl said.  "She planned her whole funeral."

Cheryl said that her mother - who was known as "JoMama" later in life - had a great sense of humor and loved to laugh.  Cheryl showed off a plastic gadget that chortled out canned laughter when someone pushed a button.  Jo carried it in her purse, Cheryl said.

So that sense of humor extended to the funeral as well.  Jo planned it the last few months of her life, spent in a hospice. She recorded a number of amusing sayings.

Among them were "Brr, its cold", "I will haunt you", and "About time you showed up!"

At her funeral, when mourners stepped up to her casket, their step triggered the recordings.  Their step also triggered a large photograph of her mother's hand.  It waved at them, thanks to a windshield wiper motor.

Cheryl said most people were startled, and then laughed.

"We saved the best for last.  'So does this casket make my butt look big?' "

But funny or not, Schoedinger says how we say goodbye is changing to a personalized farewell.

"I think as today's 65-year-olds become 85-year-olds, and their kids are also part of that generation, we'll see more and more of what we're doing today," Schoedinger said.

Schoedinger said that he's shot off cremated remains in firecrackers or sent them into space. He said that while he'll honor unusual requests, he won't do anything illegal. He also drew the line once at a request for a funeral that featured a topless car wash.