Nazareth Restaurant & Deli, the site of a machete attack on diners in northeast Columbus, reopened its doors just days after a man wounded four customers in a violent assault. 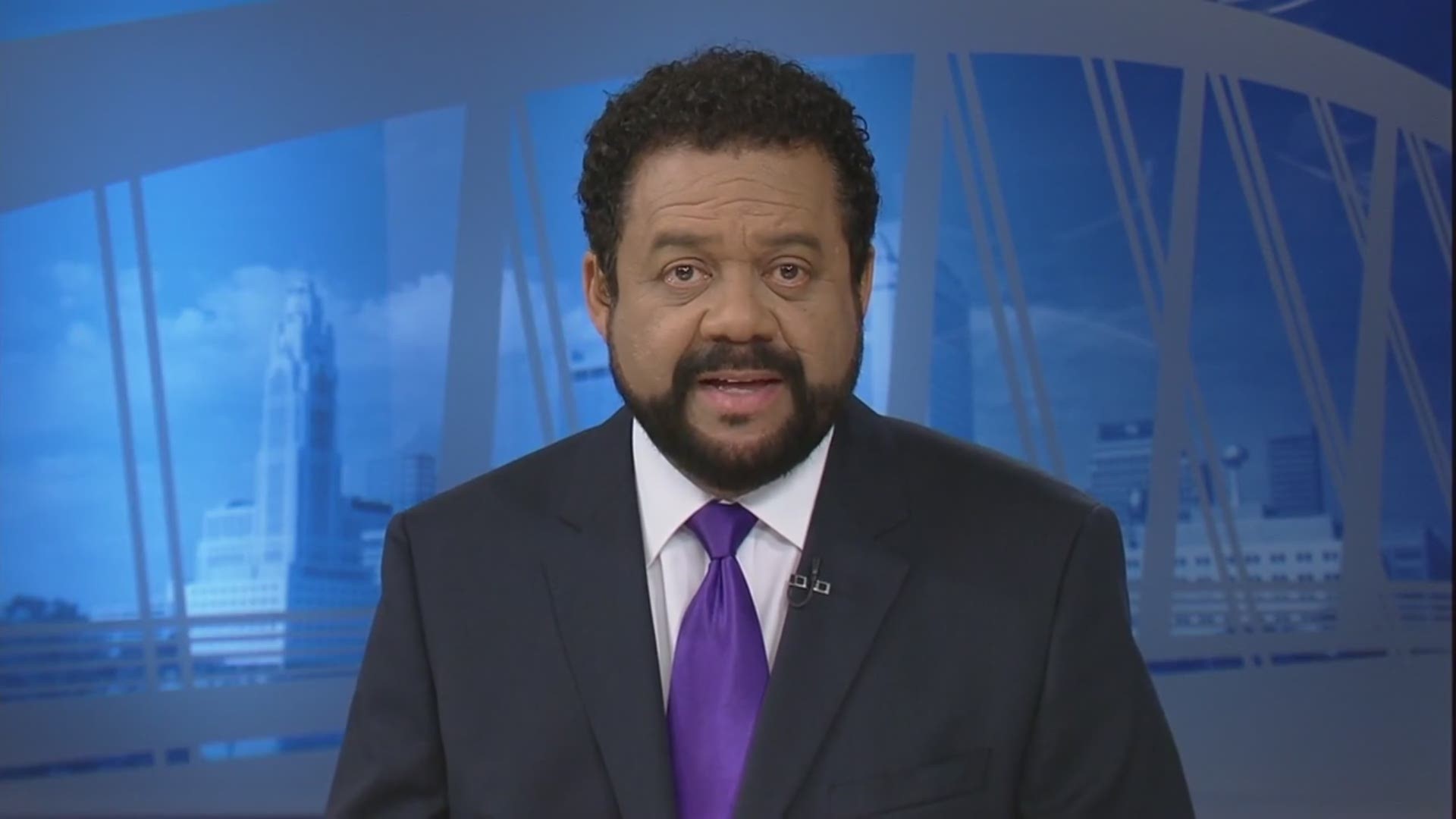 The site of a machete attack that injured four people has reopened.

Nazareth Restaurant and Deli set up a buffet in Northeast Columbus today to welcome the public back as a way to say thank you for the support.

Ferimer was getting drinks for a table when Mohamed Barry stormed in with a machete and started slashing. It wasn't easy for her to come back to Nazareth.

“Yeah, it was but I had to face it because otherwise, he would win,” Ferimer said.

The idea behind this reopening: the restaurant won't be kept down by the attack and the community support is a huge reason.

Owner Hany Baransi had a hug for everyone. There was a line of regulars out the door almost all day.

“He’s a very fine fellow, so is his wife, I just wanted to support it,” Ed Warner said.

“Show our solidarity and stand with him and not let an attack or hatred divide us apart,” Jason Parr said.

The FBI and Columbus Police are keeping much of the investigation under wraps, only telling CBSNews that it was a lone wolf attack.

Sources say Barry yelled out the phrase “Allahu Akbar”, meaning God is greater, before police gunned him down.

It's a phrase that has been associated with terrorist attacks throughout the world. Employees believe it was an act of hatred.

Four people were wounded.  The worst was Bill Foley, who sings at the restaurant.

“Bill was on the ground so I had to keep him conscious until the ambulance got here,” Ferimer said.

Ferimer is in school to be a nurse. She called 911 then stepped in, along with others, to help.

All of those injured are expected to recover.