It can be an idea that sketches the smallest of detail into our hearts and souls that creates a desire to turn a hobby into something more. Read more. 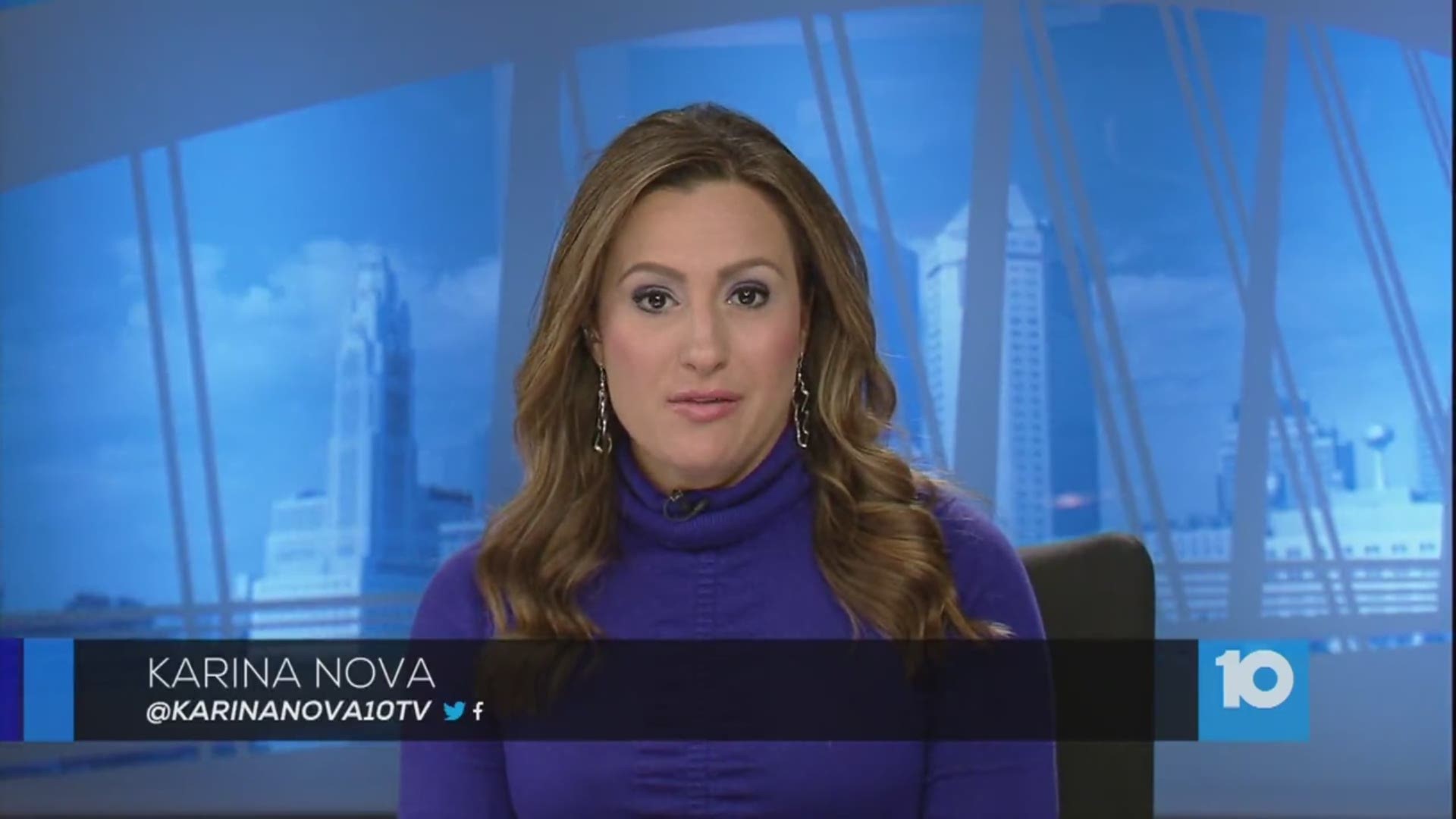 It can be an idea that sketches the smallest of detail into our hearts and souls that creates a desire to turn a hobby into something more.

“I was kind of a nerd,” Jeff Smith said. “I managed to get along with everybody pretty much.”

From an early age Smith knew his purpose in life was to create life. Sort of.

In 1991, inspired by artists like Charles Shulz and Bill Watterson, Smith, who attended Worthington High School, put his life in his hand and his legacy on a sheet of paper.

Written and illustrated by Smith, Bone is the original story of three cartoon cousins who go on an epic adventure while dealing with the timeless struggles of good and evil. And to Smith’s surprise the book took off.

His work, more than 1,300 pages, has sold millions of copies worldwide and has been published nationally and internationally, and has forever inked his name onto the coveted list of being a New York Times Best Selling author.

A lengthy process that took 25 years to complete.

“Stories are what we all really love,” he said. “It has to be a passion. There’s no way you’re going to work 20 hours a day for three weeks straight to beat your deadline if it’s not something that you can’t not do.”

After the final edits, the publishing and the accomplishments, one decision remains: What becomes of the original artwork? Instead of selling it off in pieces, this local boy turned to a local safe keeping.

“I think I thought it would be better to have all of the pages together,” Smith said. “They love comics and they love the original art and they care for it in a way that is beautiful.”

By “they” he means one of the best kept secrets in not only Columbus, but the world. It’s housed under security so tight it was actually designed to store military weapons.

McGurk allowed 10TV cameras an unprecedented look into the bowels of the Billy Ireland Cartoon Library and Museum on the campus of OSU that is home to the world’s largest collection of cartoon and comic art materials.

“The space that I’m in now is our high security stacks where we have some of our most historic and high value collections,” she said.

The work of hundreds of thousands of artists are represented while being preserved in a climate-controlled environment.

“Things like every fan letter they were ever written, costumes, ephemera, action figures…stuff like that,” McGurk said.

Shelves upon shelves include the artistry of so many comic legends that now also house the original artwork of Jeff Smith.

It’s an honor and a feeling Smith couldn’t have illustrated any better.

But even while being considered among the greats Smith knows it’s not about him, but about those who made him possible. For him, it brings to the forefront the admiration and determination to keep creating life.

With his donation Smith can’t begin to imagine the income he’s given up, but he says some things are more important than money.

“It makes me feel good that these are here,” he said. “They’re taken care of, the whole story’s together. Yeah, it’s awesome.”

Smith is currently working on a new storyline for Bone. The work is expected to be published and ready for sale by July.

To learn more information about the Billy Ireland Cartoon Library and Museum and how you can schedule a visit, log on here.

Smith also says the library will be one of a handful of venues hosting events for this year’s Cartoon Crossroads Columbus that will be from October 13-16. For more information, click here.