Dolly said that "These Old Bones" is her favorite of the Netflix series. It's based on a person from her childhood. 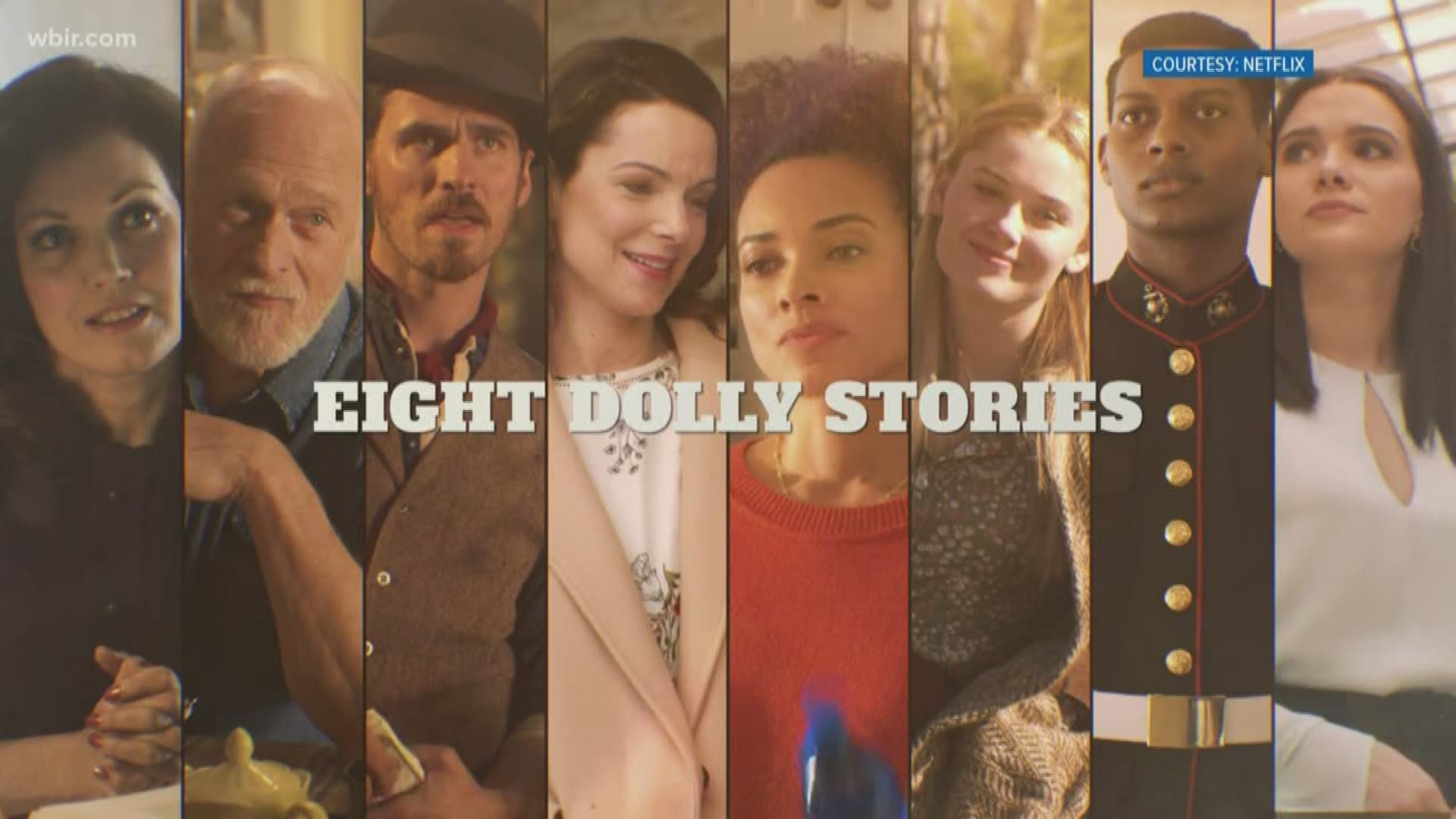 Dolly Parton, the country music star and Appalachian icon, may add another award to her shelf.

Her Netflix series, Heartstrings, aired on Nov. 22. The show featured short vignettes based on Dolly's music, for each episode. The first episode was based on "Jolene," and the first season ended with "These Old Bones."

The finale may soon get an Emmy.

Dolly said that "These Old Bones" is her favorite and that it's based on a person from her childhood. It's set in the 1940s and follows a young lawyer after he returns to his town in the Smoky Mountains, leaving Washington D.C. While there, he meets a woman who locals believe is a fortune-teller, and who threatens a local lumber business.

Dolly Parton thanked the actors who helped bring the story to life, including Kathleen Turner who played the main character. She also thanked the producers and studios who helped create the show.

The Emmy's are scheduled for Sept. 20 at 8 p.m. The episode is up against "American Son" from Netflix, "Bad Education" from HBO and several others.