The nine-episode series from WNYC Studios presents the life, career and legacy of the East Tennessee icon through a variety of personal, historical and musical view 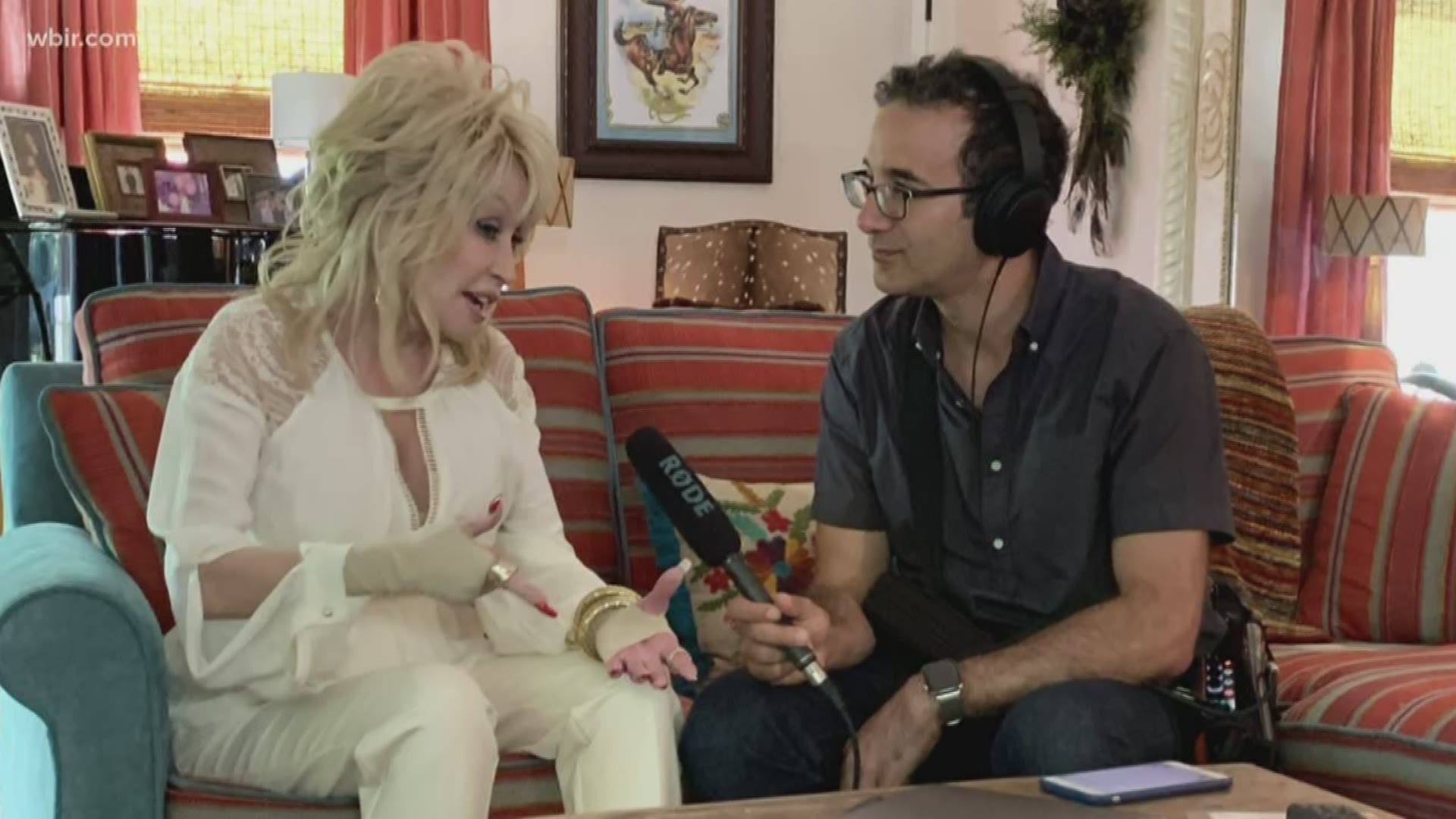 The podcast is a 9-part journey hosted by Jad Abumrad, and produced and reported by Shima Oliaee. It features extensive interviews with Dolly and many others on her legacy and impact on popular culture.

Here's how the Peabody Awards described the podcast and the reason it was honored:

During one of the most divisive periods in American history, Dolly Parton is the “great unifier,” whose music speaks to people of diverse backgrounds and ideological perspectives. In Dolly Parton’s America, host Jad Abumrad and producer Shima Oliaee take seriously Dolly’s status as a “national treasure.” This demonstration of the podcast as long-form multilayered cultural criticism helps us understand what Dolly Parton stands for, how different audiences find something meaningful in her songs, how she manages her properties, regulates her speech, and shapes her image to speak to diverse experiences. The podcast explores her relationship to feminism, her faith, her country roots, but also the way she perpetuates certain myths about Southern identity. We hear the voices of immigrants who find something poignant in her narratives of her Tennessee home, of LGBTQ fans who locate gender ambiguities and queer possibilities in her lyrics, and of Appalachian youth who are sorting through their regional identity in studying her legacy. For this engaging reflection on Dolly Parton’s America, this podcast deserves a Peabody Award.

In a video acceptance, Dolly congratulated the creators and said she was honored to be a part of it.

She said she never enjoyed doing an interview more and said Abumrad managed to drag things out of her she'd never told anybody.

You can download and listen to the podcast on most audio platforms.

RELATED: Working 9 to 5 (from home) | Dolly Parton releases new song about challenges due to the coronavirus

RELATED: 'There's always somebody there for you': Dolly Parton offers words of encouragement, eases worries