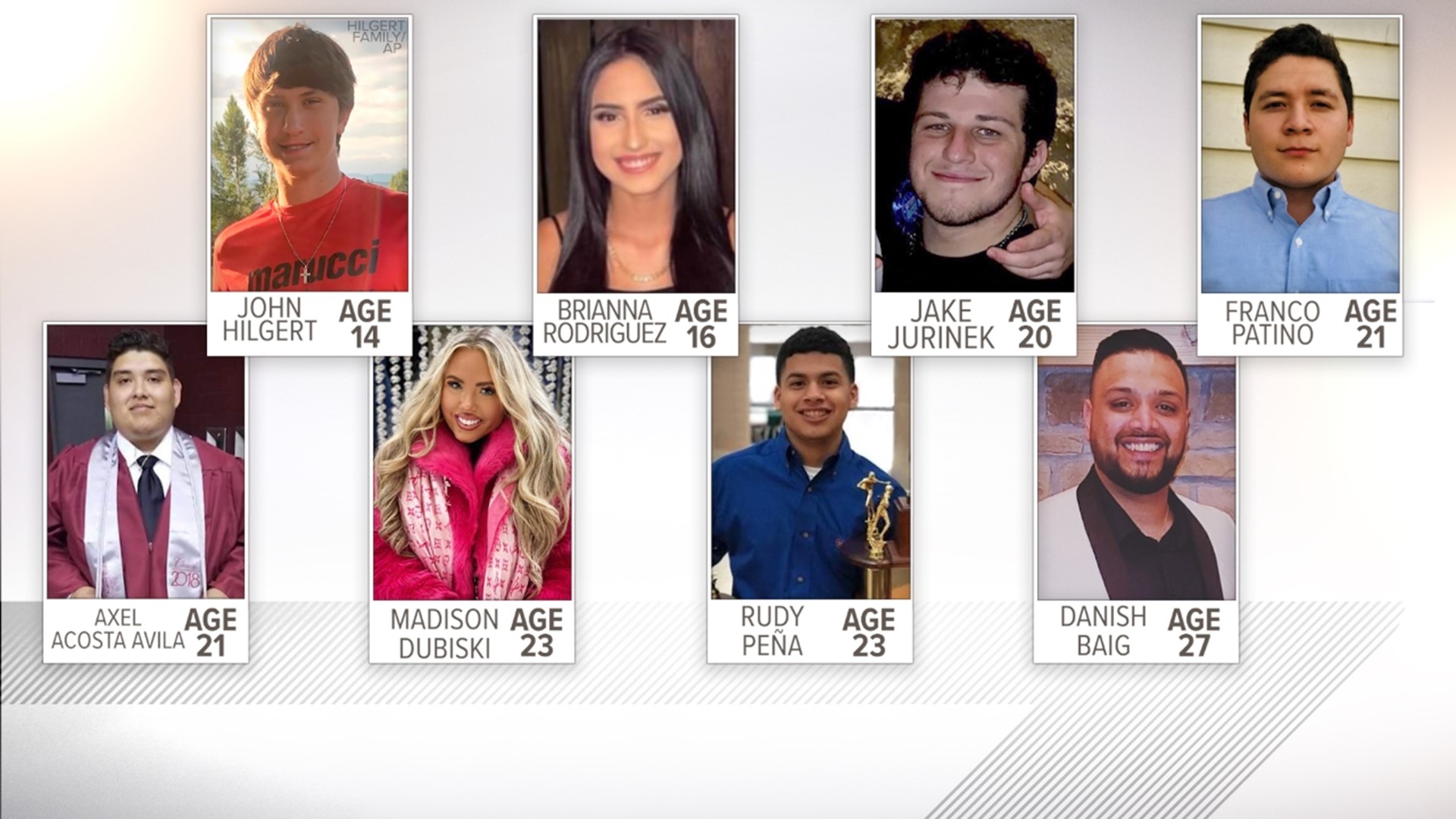 HOUSTON — Travis Scott is planning to cover funeral costs for the eight victims that died at his Astroworld Festival, according to CNN.

A statement to CNN says Scott has been taking steps to help people that have been affected by the deadly crowd surge at his headlining performance. The representative says he is also working with those that are investigating the festival.

“Travis remains in active conversations with the city of Houston, law enforcement and local first responders to respectfully and appropriately connect with the individuals and families of those involved,” the statement said.

Rapper Roddy Ricch is also looking to donate to the families of the eight victims. He performed at Astroworld Festival and plans to give away his earnings from the show.

RELATED: Astroworld Festival tragedy: What we know about the eight victims

For others who were impacted by the festival fallout, BetterHelp is offering one month of free counseling. The company has partnered with Travis Scott’s Cactus Jack Foundation to connect festivalgoers to counselors. Scott added a link to BetterHelp’s website in his Instagram bio.

Other counseling resources are available

More therapy resources can be found through Mental Health America for Greater Houston and findhelp.org.

Organizers say they are also planning to offer full refunds to anyone that bought tickets for the two-day festival. The second day was canceled due to the deadly crowd surge on the first night.