Effort Under Way In Ohio To Enact ‘Stand Your Ground Law’

As outrage grows across the county about the shooting death of an unarmed teenager, a push is happening in Ohio to enact a similar law to the one inciting rage in Florida. Learn more. 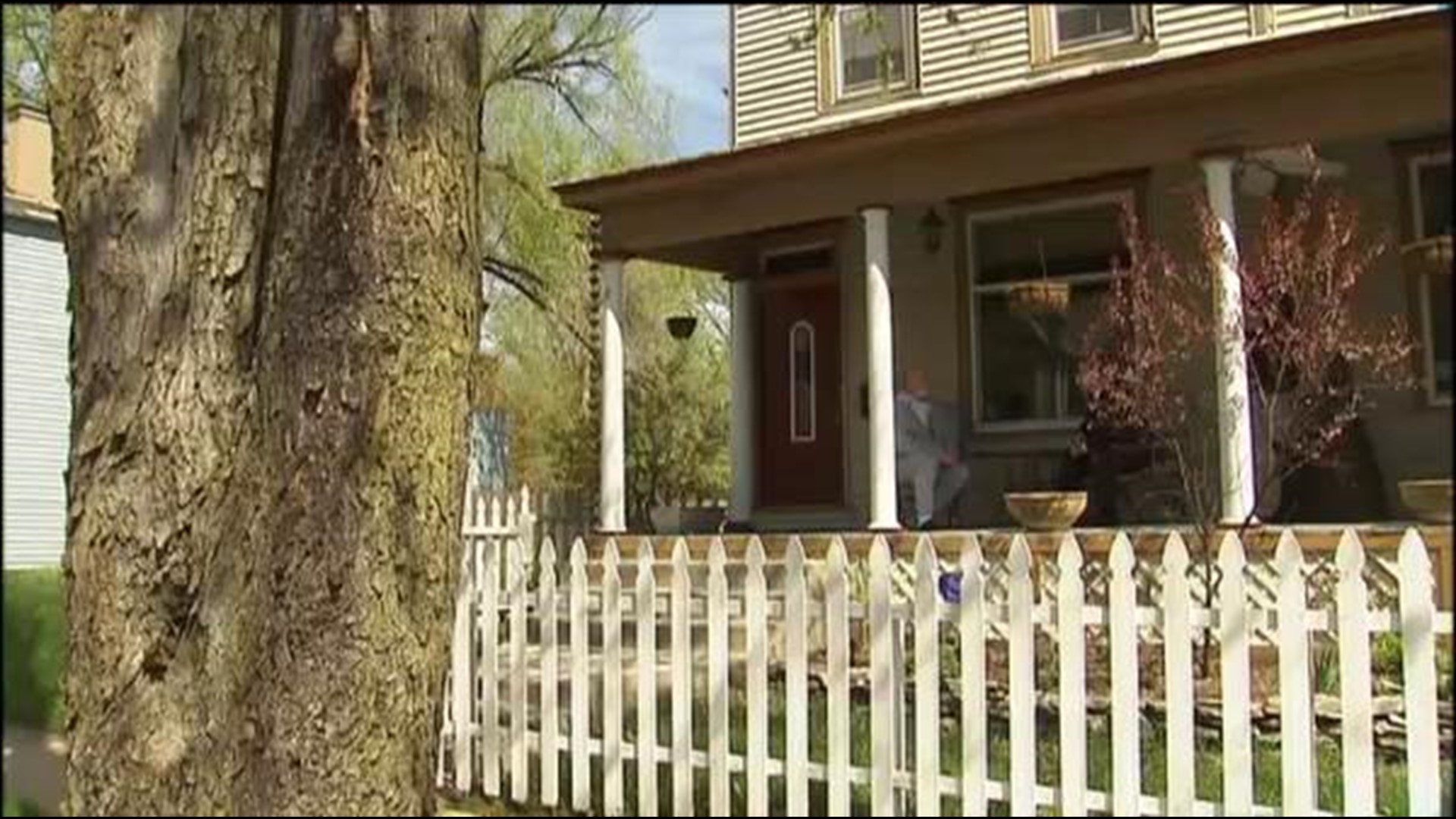 The law is similar to the one inciting rage in Florida, where officials continue to investigate the shooting death of an unarmed teenager, 10TV’s Paul Aker reported.

The law, which 24 states currently have, would allow people to use deadly force if threatened outside their homes.

Ohio law allows residents to use deadly force within their homes if they believe an intruder is going to seriously hurt them, Aker reported. The law is called the Castle Doctrine.

Gun-owner Mike Moore said that he would defend his home with a weapon if forced.

“If you bust into my house, I will do what it takes to defend myself and my family,” said Moore, a member of his neighborhood’s block watch. “I would never pull my gun unless I was backed up against the wall and met that type of confrontation.”

Lobbyist Jim Irvine of the Buckeye Firearms Association said that he wanted to make it easier for people like Moore to defend themselves out on the streets.

For the past six years, Irvine said, he has worked to get lawmakers to pass a “Stand Your Ground” law. He said that he wanted to change the law so that people who had to defend themselves would not have to worry about a prosecutor.

Critics said that the shooting of Trayvon Martin was proof the idea was a bad one.

Florida has a similar “Stand Your Ground” law, which could make it harder for prosecutors to go after criminal charges in Martin’s case, Aker reported.

Toby Hoover, an anti-gun activist, said that the “Stand Your Ground” law would encourage vigilantes.

“It tells people that they can be judge, jury and executioner if they decide, and I think that’s a terrible mistake,” Hoover said.

Moore said that the “Stand Your Ground” law would not mean more peace of mind.

“I don’t think it’s going to make me feel any more or less safe than I do now,” Moore said.

Irvine said that he was not sure if the bill would be introduced at the Ohio Statehouse this session, but he said that some Ohio lawmakers have shown interest in expanding Ohio’s current laws.