Four mother’s of seniors in the Olentangy Local Schools district say they met with the superintendent Wednesday. 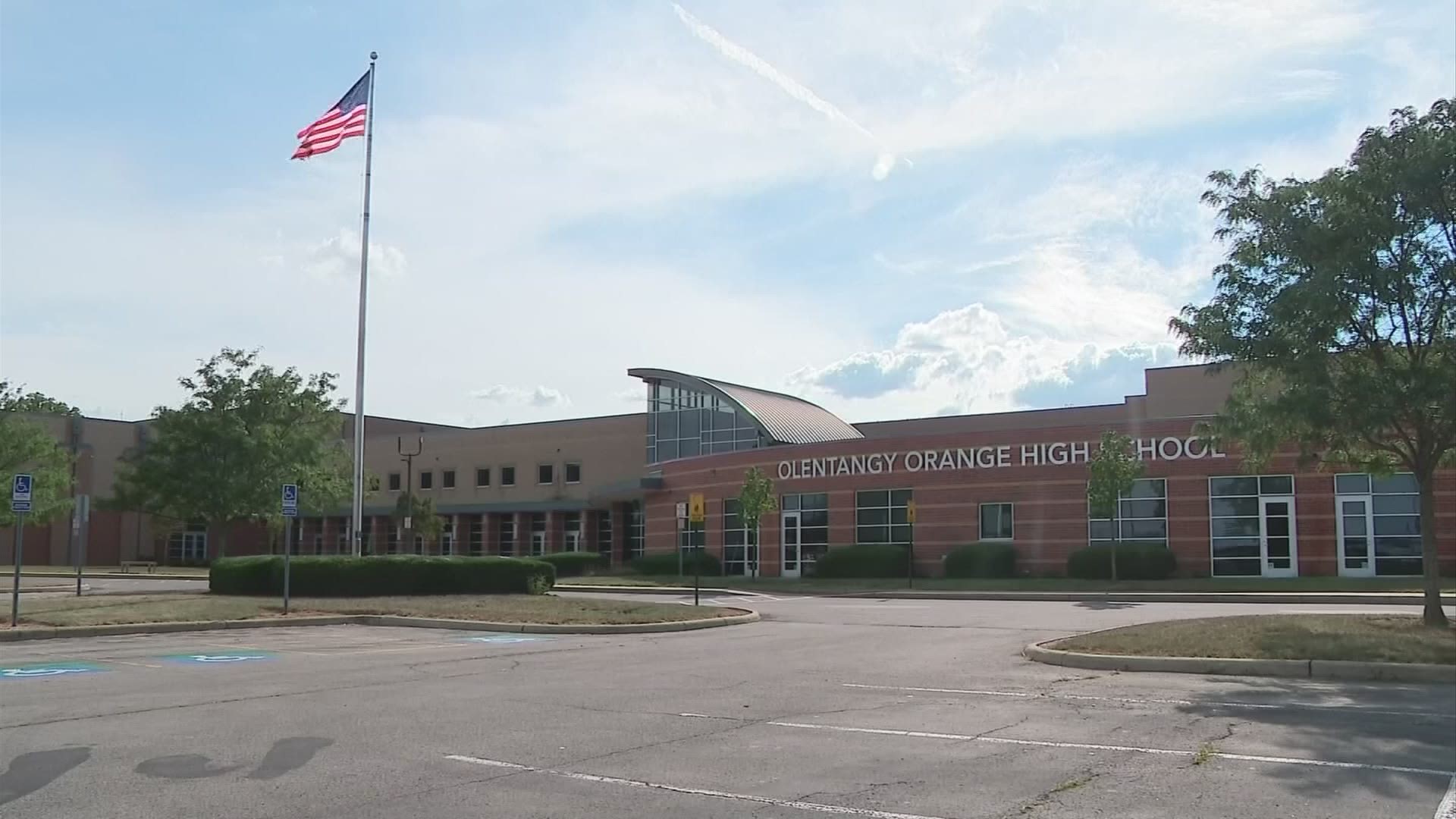 Four concerned parents over their school district’s high school graduation ceremonies met with the superintendent to voice their concerns, the parents say.

Olentangy Local Schools planned this year’s commencement with a similar look to 2020. Some parents that spoke to 10TV were hoping the district would rethink their decision, and pitched a new proposal Wednesday.

“I do believe the district has fully evaluated all of the options,” said Denise Steele, the mother of an Olentangy High School senior. “ I feel they have put in a lot of time and energy and they have really put a lot of thought into it and I think our conversation with them today was helpful in explaining what we are hearing from parents.”

Anna Castellanos has a child graduating from Liberty High School this year. She said she was initially surprised when the ceremony was going to be a repeat of last year.

“There are plenty of schools having their graduation having their ceremonies outside using their own stadiums. And our plan really is rain or shine,” Castellanos said. “Obviously if there is severe weather there would have to be some sort of contingency plan. Maybe move it back an hour or so. We think the parents of Olentangy would prefer to see their kids graduating in a traditional ceremony even if they are being rained on.”

The proposal suggested keeping a more community-centered traditional graduation ceremony outside at all of the high schools' respective stadiums. They even listed a hybrid plan.

Sharon Prince said the meeting was to make sure all sides were heard and that her Berlin High School senior was sent off properly.

“We really do love our school district and we do feel that they are trying to have our best interests at heart so we are really trying to make sure they hear the community voice,” said Prince. “I think aside from maybe just people speaking on social media or even just emails is not quite conveying the importance of what we are feeling and what we are asking for.”

“I want to be hopeful that he will hear what we said and he will reconsider this plan,” said Karen Nussdorfer in regards to the meeting with Superintendent Raiff. Nussdorfer has a senior at Olentangy High School.

A spokesperson for Mr. Raiff said the superintendent was unavailable for an interview following the meeting Wednesday. Raiff spoke to 10TV Tuesday.

“Mr. Raiff agreed it was a doable plan,” said Castellanos. “He assured us he would take it to the board and to the principals of the high schools and look over it and evaluate it with them.”

No timetable was given, according to Castellanos.