Governor DeWine says he will provide details about school reopening plan on Thursday. 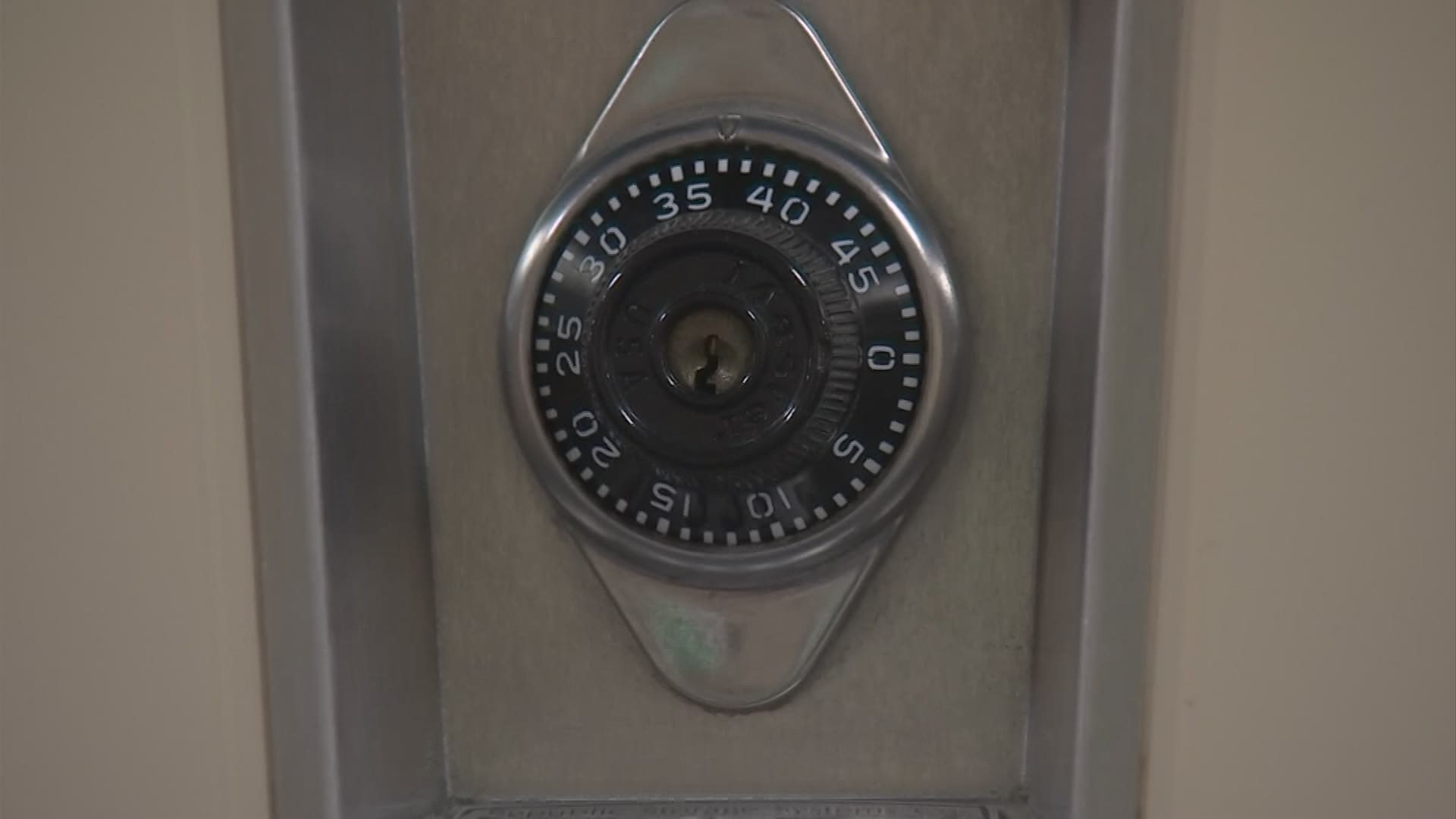 On Thursday, those students and their parents are expecting to hear how their kids will be educated in the wake of the coronavirus pandemic.

Governor Mike DeWine has scheduled a news conference for Thursday to discuss what a school restart plan will look like. The details of the plan won’t be released until then.

Meanwhile parents like Rachell Smith have a lot questions about the safety of her kids returning to the classroom.

“Is it safe to go back with all the spiking? I'm a teacher also so it's a little bit scary,” she said.

School districts across the state are awaiting word from DeWine about the standards that will need to be met for schools to reopen safely.

Smith is in favor of her children returning to class.  She says her kids have changed because of the lack of social interaction.

“You might notice they are not looking you guys in the eyes, so it's kind of detrimental for kids to not be in school. I'm hoping we get to go back but I'm also a little nervous about it,” she said.

Smith is in favor of her children returning to class as opposed to learning virtually. Some districts are planning for both or a hybrid of each of one.

Smith also wants to know whether school districts are properly prepared with PPE.

She believes masks should be mandatory in schools but worries about families who may not be able to afford them.

“For little ones, like my boys age, I wonder are they really going to keep masks on are they going to wear them appropriately. Some families don't want to wear masks so I think that's sort of where it gets kind of difficult. I think without masks it could be potentially scary,” she said.

“We need to follow what public health experts are saying. If the public health says masks are necessary then we support that. If the science says it's not required then we need to hear it from them,” he said.

At this point, school districts are in the dark about what will be required of them.

School districts like Hillard are telling parents in tweets "no final decisions have been made" about responsible restart.

Gahanna-Jefferson sent out a tweet saying, "We know it's frustrating not to have all the answers."

The New Albany Foundation is collecting donations for PPE and sanitizer stations throughout its campus.

As a teacher, Smith says school districts need to be flexible and give teachers--especially older teachers-- the option to teach virtually or face to face.

As someone who teaches English as a second language, she says virtually learning may not work as well for her students.

“When you can't have those one-on-one sidebars with kids who need it and I wonder about the gaps they are going to see academically,” she said.

“There is a tremendous amount of apprehension just because of the uncertainty that is happening,” DiMauro said.

He says beyond safety in the classroom, the governor also needs to address the disparities in education across the state.

“How do we address the deep levels of inequality that COVID has exasperated? We still have technology access issues. We still have challenges of the level of support the children have at home,” he said.