Classroom Hero: St. Mary’s Shelley Molnar a ‘Jack of all trades’ for students 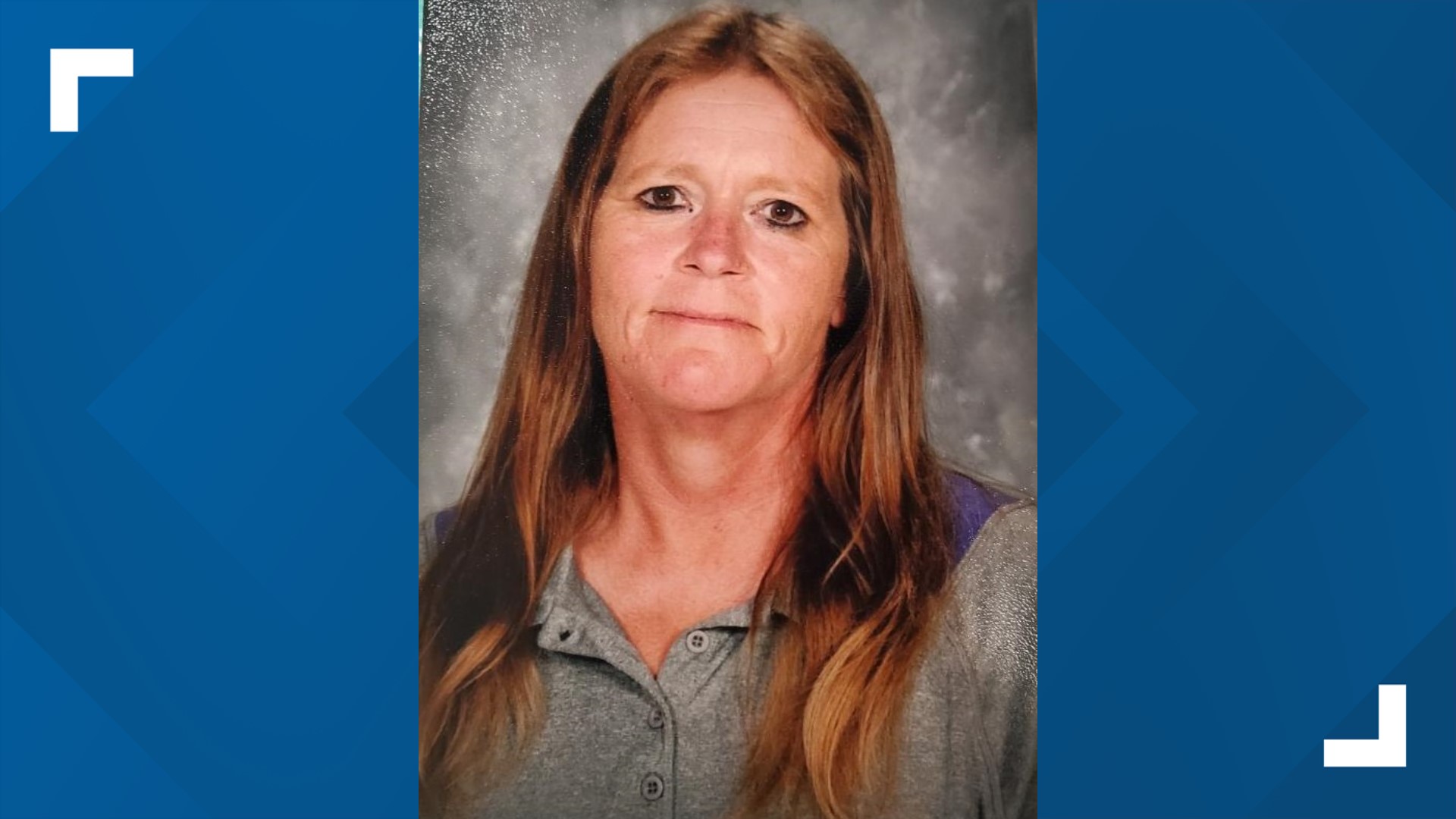 COLUMBUS, Ohio — It wasn’t exactly the announcement she expected when Shelley Molnar found out she would be featured as a Classroom Hero.

“I surprised her, and I said – I have some news,” her daughter Brittany Molnar described. “Her first thought was, you’re pregnant, and I was like, no, I’m not. You’re gonna be on the news though.”

Brittany Molnar has had a front-row seat to her mother’s career. Shelley Molnar started working in the kitchen at St. Mary in Delaware when her daughter was in pre-k.

“When I was a student, I didn’t love her being there because I got away with nothing, but, as a teacher, it was nice because I kinda had them in, so if I needed something done, I just knew my mom would help,” Brittany Molnar said.

And she kept on helping. Shelley Molnar has now been employed at St. Mary for more than 20 years. She now is in maintenance, but she fills all sorts of duties at the school, including morning drop-off and lunch duties.

“It’s the kids,” Shelley Molnar said. “I love all the kids. I mean, they make my day. When they come up and hug me and, Miss Shelley, you hear my name all through the school.”

Her job has only gotten tougher during the pandemic when she spends extra time cleaning and sanitizing each classroom and delivering lunches to students who are socially distancing.

To bring smiles to the children’s faces, she’s been known to pull a few pranks and don a few costumes.

“I just like to make it fun,” she said. “I think school should be fun, considering what’s going on with COVID and everything else.”

Because of her dedication, Brittany Molnar wanted to see her mother finally get some recognition.

“The kids love Miss Shelley,” she said. “Anytime she walks into a room, she brightens it. The kids love her, they give her hugs, they smile, and she will do anything for those kids. So I just think she is a true Classroom Hero, so she fits the bill.” 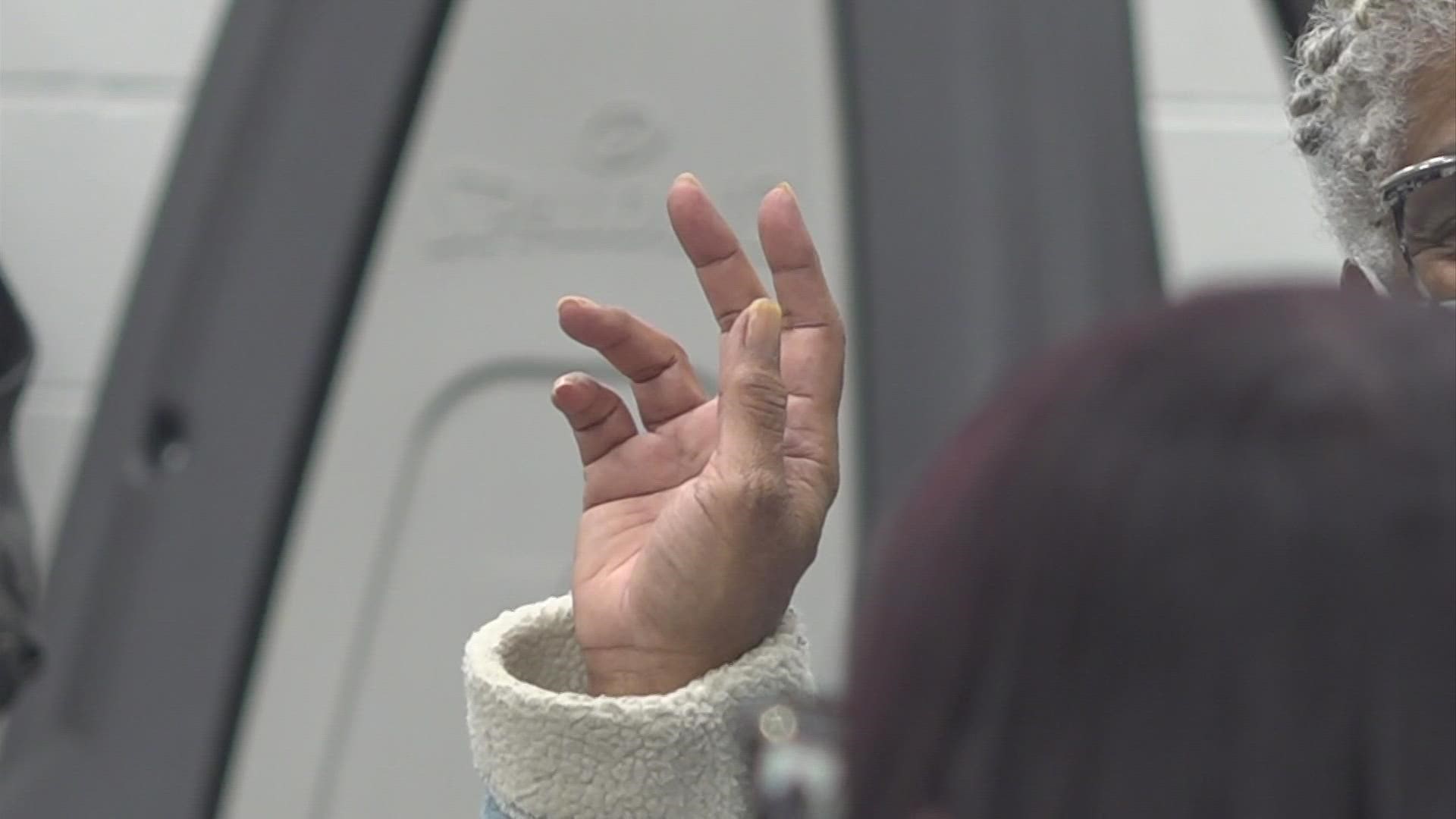