10TV teamed up with the Ohio Education Association and 97.1 The Fan to honor the heroes that make a difference in the lives of children. 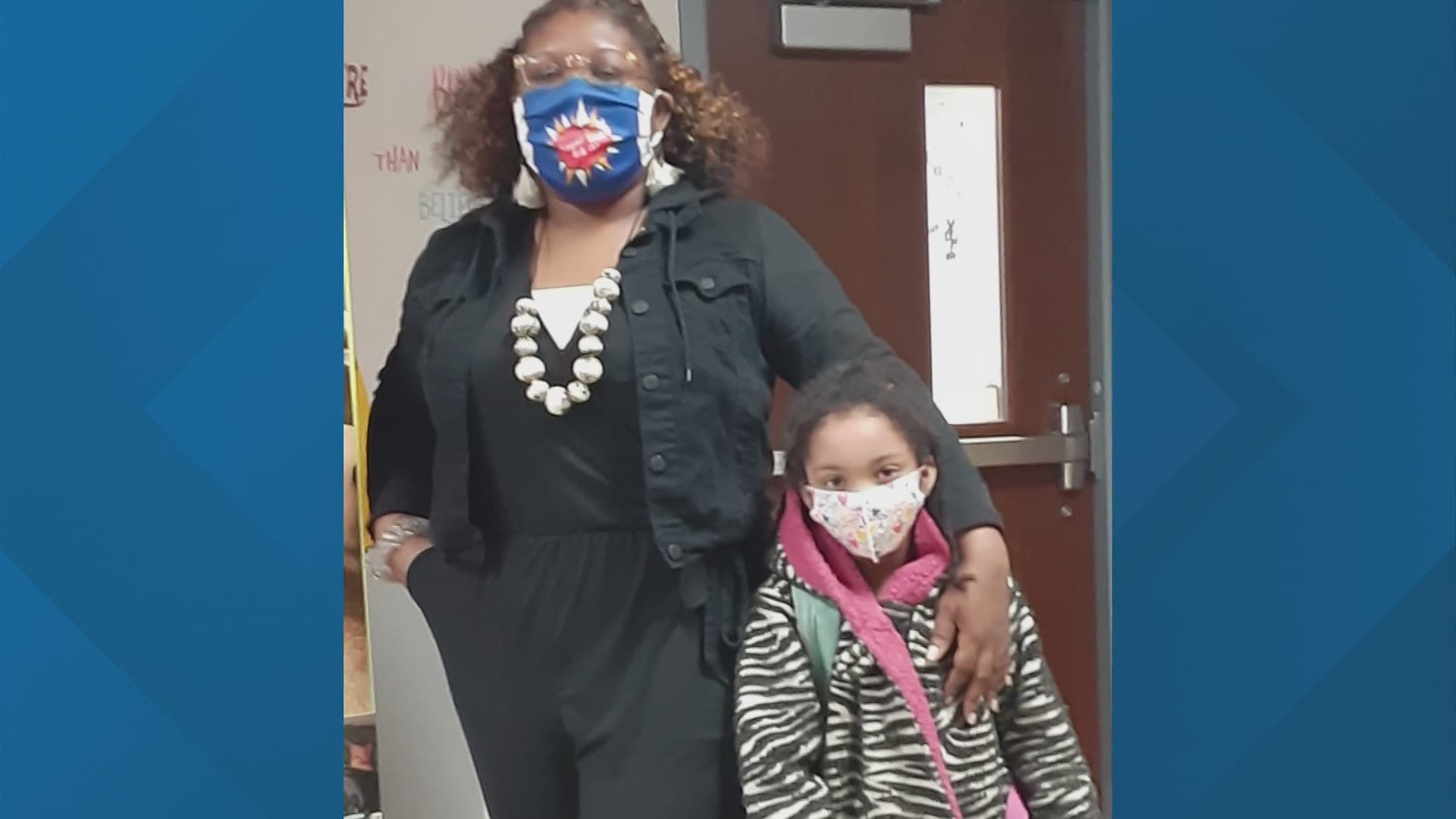 COLUMBUS, Ohio — If you stop by Parkmoor Elementary School on a sunny afternoon, the principal may be found outside at recess playing tetherball with her students. This is just one of the many ways that Charmaine Campbell tries to engage with students and their families, especially during the pandemic.

“That’s what it’s all about, is keeping the students first, creating a happy environment that’s still conducive for learning,” Campbell said.

Campbell also throws dance parties and holds weekly zoom meetings for parents. She wrote a children’s book and does her best to act as a role model for kids.

“When I came into the field of education I just wanted to shape young minds, but I also wanted to be an example for students in the inner city. The example that I had as I went through Columbus City Schools and Canton City Schools as well,” she said. “Having Black mentors meant a lot to me. And so, being in this leadership position, I know that it means a lot for our African American students as well.”

That engagement with students is certainly making a difference. It’s just one reason Marla Staten, whose daughter attends the school, nominated Campbell as a Classroom Hero.

“Everything she does, she puts all her all into it, and she tries to come up with creative ways to do it and make it interesting for the kids,” Staten said. “I just wanted her to know that the kids really love her, and I just want her to keep doing what she’s doing.”

Campbell, who is now in her sixth year as principal at the school, said she has no plans to stop. She is passionate about the job.

“When you see a student light up, when that light bulb turns on in their mind when they learn something new, you’re like, 'Ahh, I found my passion, that’s it,'” she said. “And you’re preparing the world for our future, you’re preparing our future. And, when you work with children, they’re innocent. Oh, to be innocent like a child. You know, if we could go back to a child’s innocence, it would make the world a more pleasant place.”