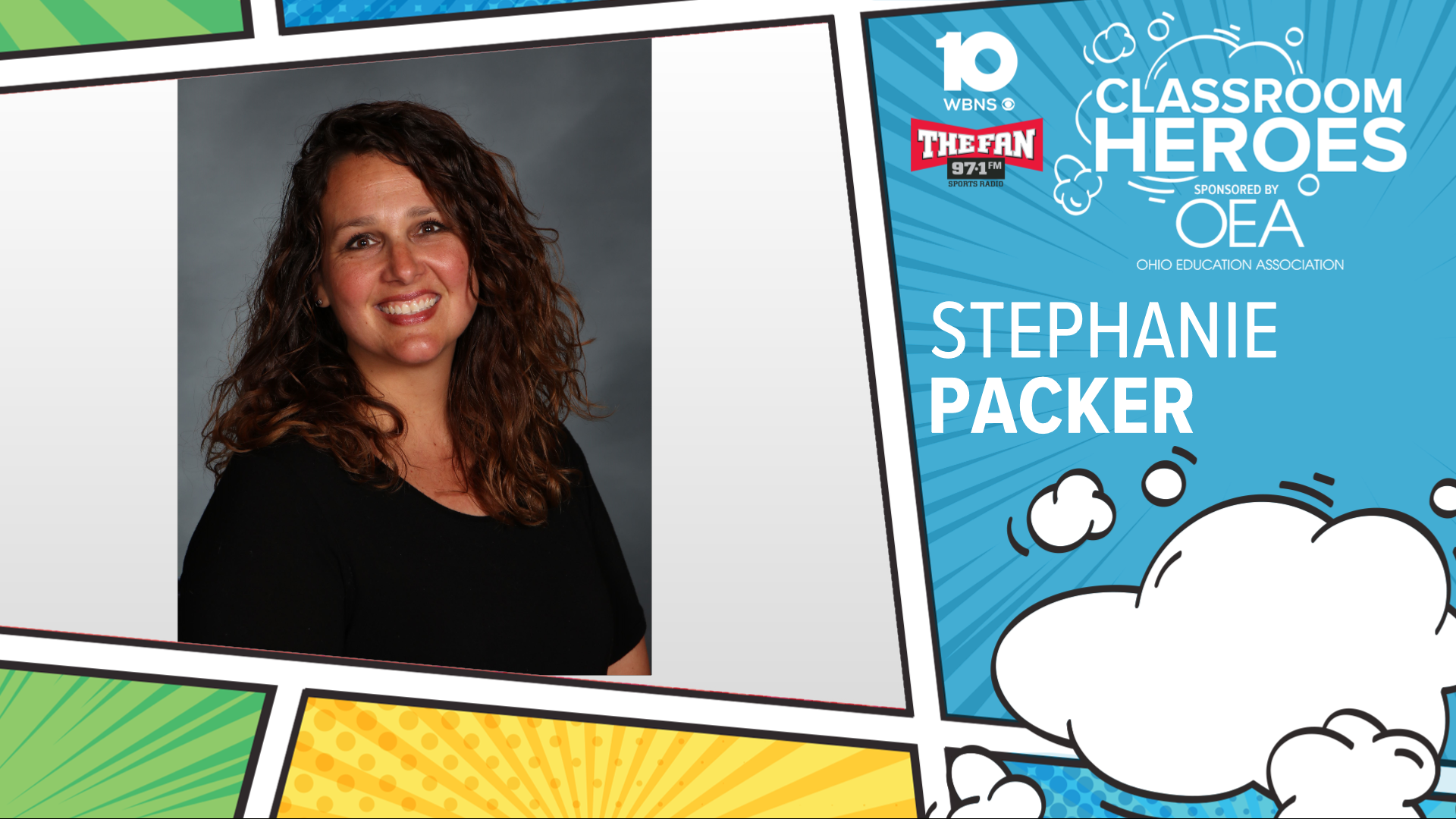 COLUMBUS, Ohio — Sometimes friends just click. And that’s what happened when Stephanie Packer and Lori Merritt met at the age of 14. The two, along with Packer’s sister Roseann Hicks, became a tight trio.

“It’s always been that really great, meaningful, deep relationship, and I just don’t ever think that will change,” Packer said. “Regardless of the situation she and I are in, I just don’t think that ever would have changed. We just would have been us, you know, forever.”

The relationship only grew stronger after Merritt’s diagnosis of polycystic kidney disease at the age of 21. The prognosis is a bit bleak. She knew she would eventually need a kidney transplant. Without it, she would die.

“Oh, I told her she could have my kidney,” Packer recalled. “It kind of became a running joke. For years. She would share with this update, that update, this change. And I was like, well, I’m saving my kidney for ya. And, it was true.”

Earlier this year, when Merritt’s kidneys were barely functioning, the transplant became absolutely necessary. So Packer flew to Pennsylvania where Merritt now lives.

“She actually got to me before (the doctors) did to tell me that she was a match,” Merritt said. “She was so excited. She called, and she goes, I don’t know if they’ve told you yet, but I’m a perfect match.”

So, on Feb. 4, 2021, Packer donated her kidney to Merritt, two decades after she first made the promise. Merritt said the transplant gave her back her life and ensured a future with her husband and children.

“I don’t have to give up right now,” she said. “I can keep moving forward, and, you know, there’s no thank you that’s good enough to give her for that.”

As for Packer, she’s still feeling pretty humble about it, admitting that she only recently has felt comfortable sharing her story.

And that’s just one reason Packer was nominated by her sister as a classroom hero.

“I can’t imagine what, how much courage it would have taken during a pandemic to be separated from your family, go an entire state away for a week, and give a part of yourself to somebody else,” Hicks said. “I’m proud of her, and I want people to be proud of her, too, and to get to know the fact that she did it because she loves Jesus, and she loves people.”

Of course, Packer loves her students as well. She even tried to schedule the transplant surgery during the holiday break to try to avoid missing too much class time. It didn’t work out that way in the end, but Merritt pointed out it is just one example of her commitment to her students.

“It really is a privilege, and I know that sounds like an overused statement, but it is,” Packer said.

She teaches first grade at Grace Christian School and believes she has found her sweet spot with students that age.

“These guys are new and excited about learning, and they’re excited about the world, and they don’t have grumpy opinions yet, and they’re not grumpy adults who need naps, you know,” she said. “They’re just ready to go, and it’s a lot of fun.” 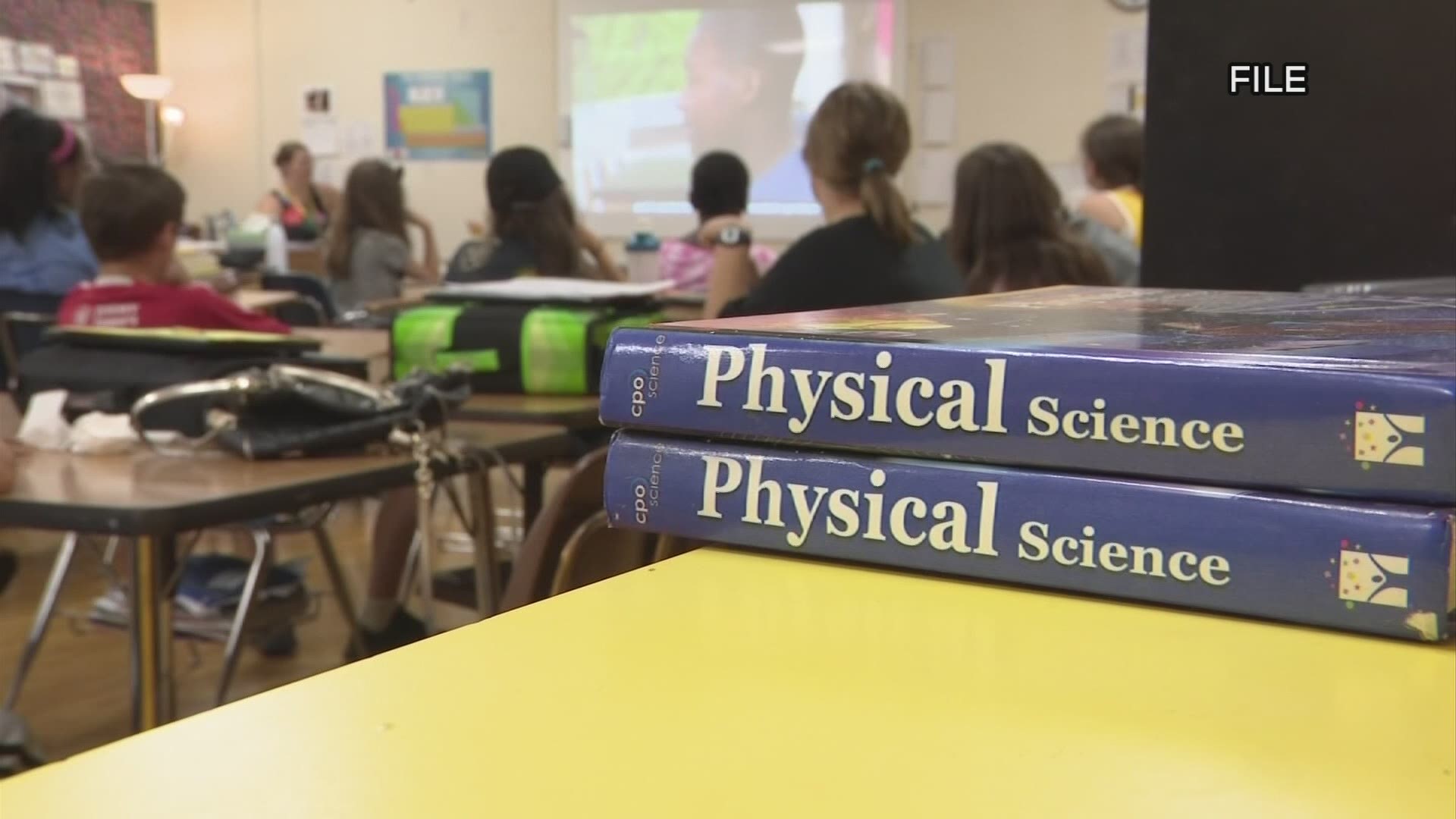