One person told 10TV that Cambridge used to be a dead city, until the oil and gas industry came calling. 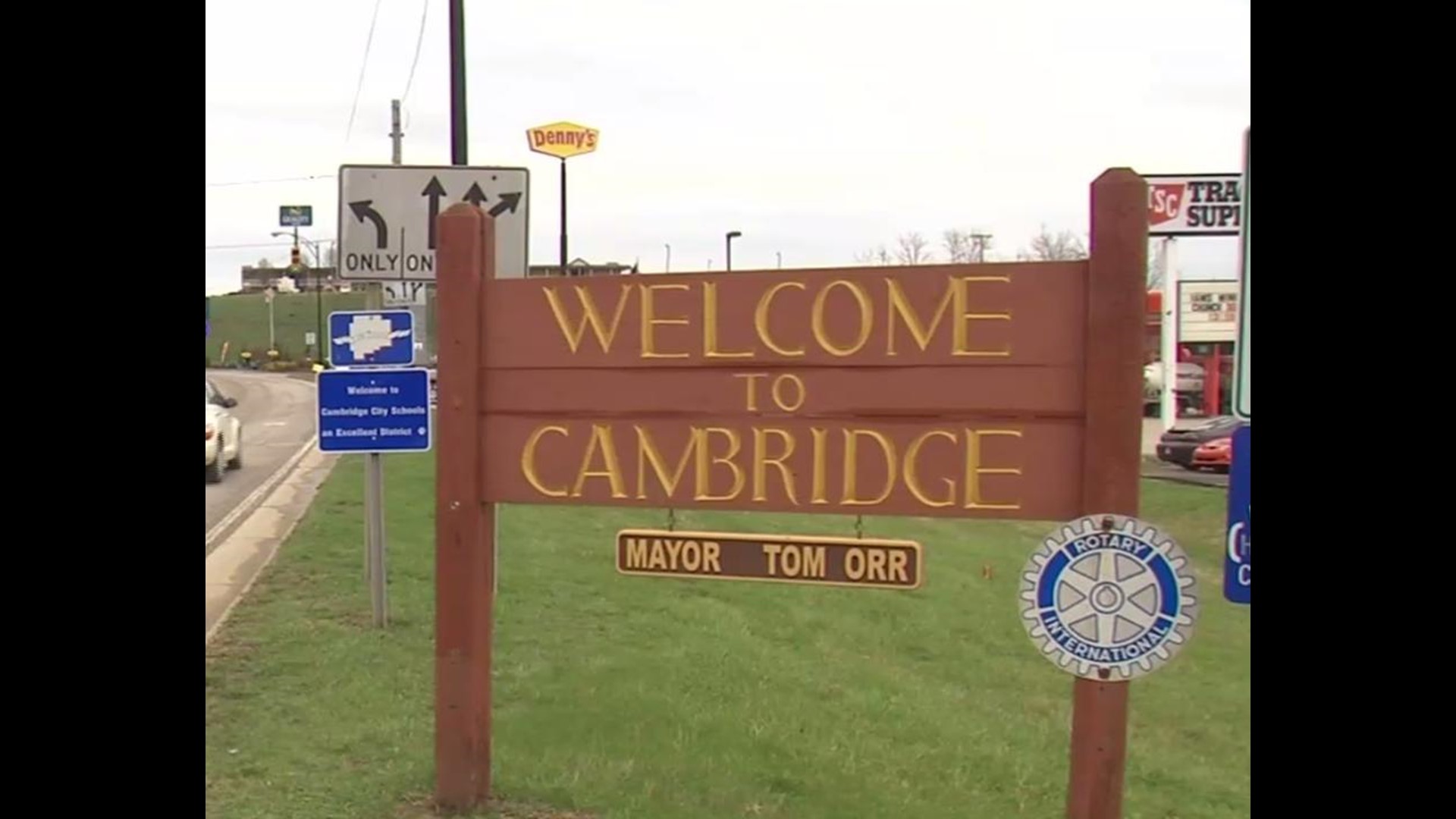 Cambridge is seeing a resurrection, and a lot of people are thanking the oil and gas industry. City leaders say fracking took their town from bust to boom.

The Guernsey County Recorder’s Office has stayed busy with a cross country crowd of visitors.

It includes people from New Hampshire, Michigan and Texas.

They are at the Recorder’s Office to research titles for the oil and gas industry. They are looking for land that might be available for fracking.

“There's a lot of areas of Ohio that say they're in the center of the Utica shale play. We're in the heart of it here,” said Jo Sexton, Cambridge Area Chamber of Commerce President.

Sexton says people are leasing their land for sometimes $5,100 an acre.

“So yes, there are a lot of new millionaires in our county,” said Sexton.

And they're not the only ones feeling it. Mayor Tom Orr took us to a hilltop to show us growth.

“You see the new construction here, the hotel on the hill this one has been totally redone inside and out and all around,” said Mayor Tom Orr.

“They tell us the gas and oil boom is coming and they want to be able to have enough room for all these folks,” said Orr.

“We probalby have an extra 20,000 people running around the county right now,” added Sexton.

If they're not staying in hotel rooms, they're renting homes. Some rentals are going for thousands a month.

All those extra people are also doing business in town, including dining at local restaurants.

It's a turnaround for Cambridge, and it extends to young people.

Mike Whitson, Executive Dean of the Cambridge Campus at Zane State College, says more students are looking into programs like welding. The campus has its own land lab which is working to provide a skilled work force.

He says the industry really needs people with CDLs and welders.