A multi-million dollar plan is in the works to revitalize an East Columbus neighborhood that residents say has been neglected too long. 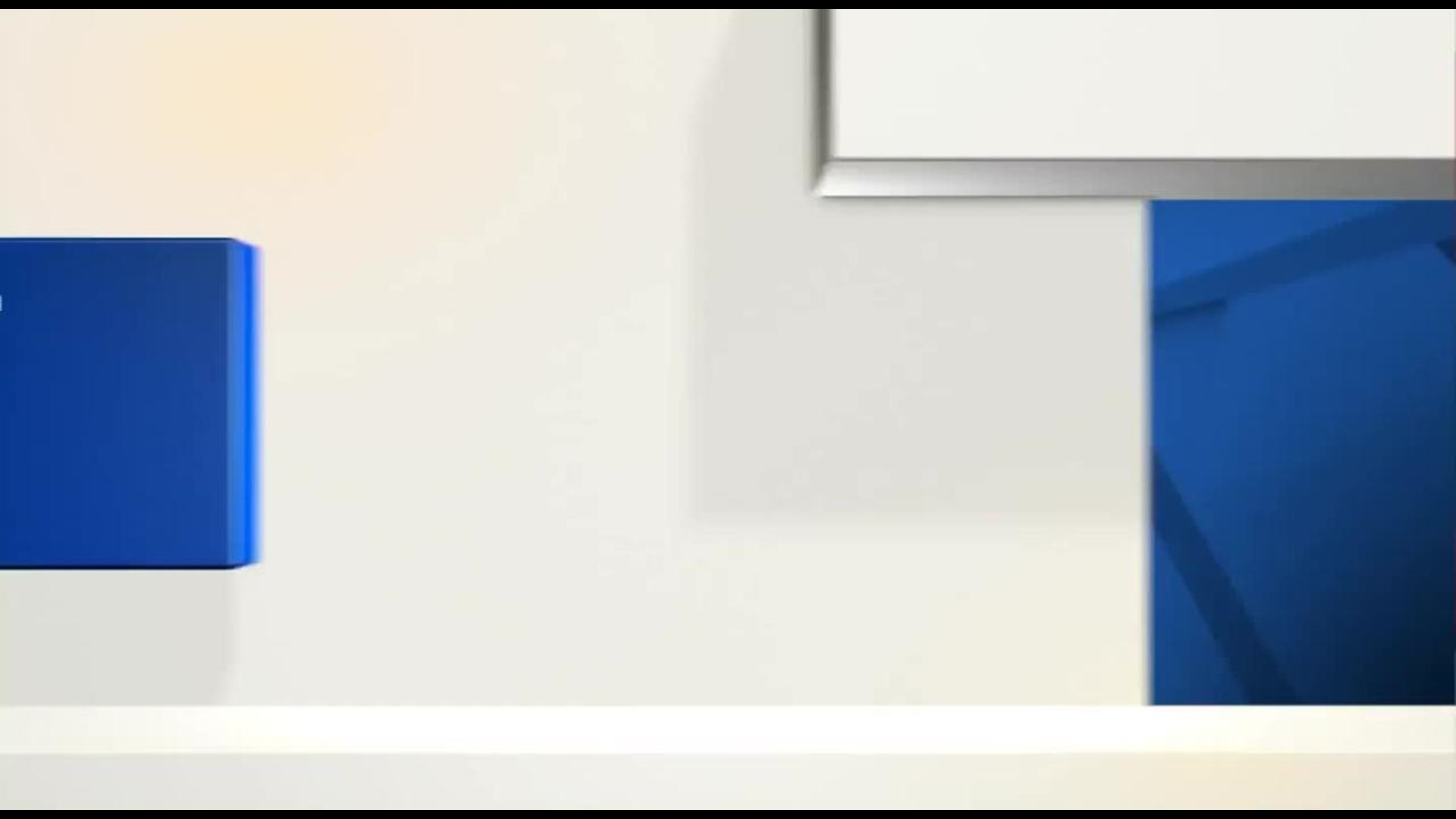 A multi-million dollar plan is in the works to revitalize an East Columbus neighborhood that residents say has been neglected too long.

Today, just around the corner from that area, an old school is being made new, and a redevelopment plan is taking shape.

"One after the other. Vacant house, burned out house, boarded up house," said Lucy Wolfe of the Livingston Avenue Area Commission.

As families moved out, criminals moved in.

"It is upsetting to see an area of Columbus has gotten to this point that it is at rock bottom," said Wolfe.

But from the bottom, some say things here are beginning to look up.

"Residents say a lot of the blight increased after the school left. And so by bringing the school back we hope brings back a little more of the feel of community," said David Petroni of the Buckeye Community Hope Foundation.

His group has two focuses:

"One side of the mission is education, which deals with the sponsorship of community schools. The other side deals with affordable housing."

They are spending two million dollars to buy and renovate the long-vacant Kent School.

It will re-open this September as the Buckeye Preparatory Academy.

But Petroni says discussions with the community made clear- more needed to be done here.

"It started with just driving down the street and figuring out that the environment is just really bad for kids, period," he said.

So his foundation has committed to changing that environment.

The project has the support of Driving Park Civic Association and the Livingston Avenue Area Commission.

A major hurdle remains: Buckeye has applied for $660,000 in Ohio Finance Housing Agency help to leverage financing for the project.

"We're a private organization bringing capital in,” Petroni said. “We're not waiting for the government to help. Now though, to get to the next phase, we need some of the government financing and sources."

We'll find out just how much next week.

Of 11 projects up for this state funding, the Mayor can give three of them "priority" designation.

His staff says he will make that decision early next week.

A final decision from the state on who gets the funding is expected in May.