Court records reveal the man accused of striking and killing a bicyclist with his car in Granville Saturday night lied to police about who was behind the wheel. 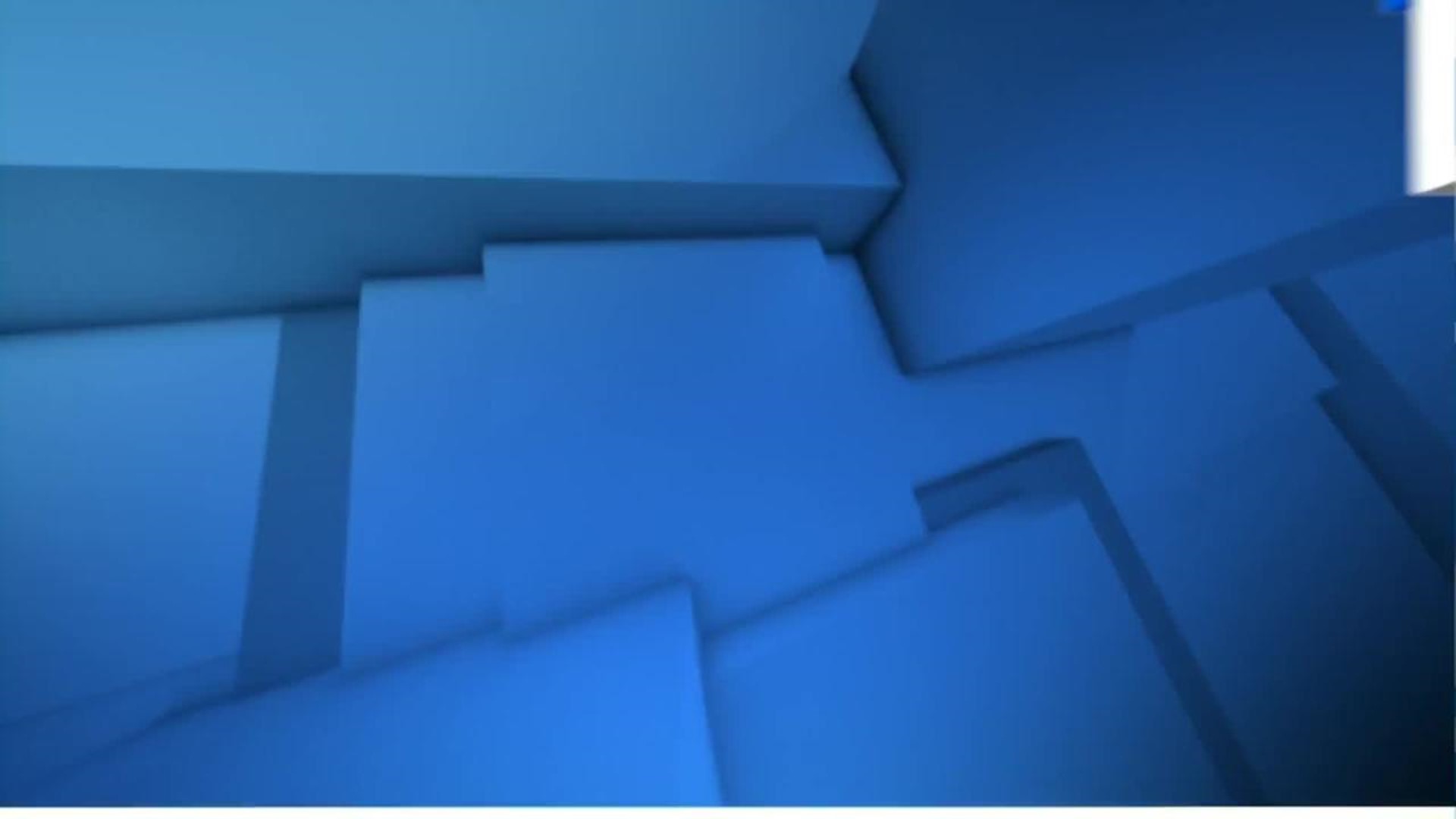 Court records reveal the man accused of striking and killing a bicyclist with his car in Granville Saturday night lied to police about who was behind the wheel.

Prosecutors say on August 22 just before 10:30 p.m., 23-year-old Logan Snedeker and a friend were cycling east bound on Newark-Granville Road.  Prosecutors say the friend told police the cyclists heard a car approaching because it had a loud muffler, and says the car struck Snedeker from behind and kept going.

Snedeker died at the scene of the accident.

Court records reveal Newark police spotted the suspect's car at a gas station on Church Street in the city of Newark.  10TV has obtained a copy of a search warrant which shows the front end of the vehicle had "fresh appearing damage" including a "shattered driver's side windshield and smashed driver's side headlight."

Court records show Knott told police he had just hit a deer.  The search warrant also reveals Knott told officers his girlfriend was driving.  However, he later changed his story and told officers a male friend of his was driving and struck something on Route 37.

The warrant shows officers reviewed surveillance video from the gas station and observed the defendant walking into the store alone from the direction of the car.

Officers reported Knotts appeared "highly intoxicated" and had a strong odor of alcohol, slurred speech, and bloodshot eyes.  He also failed the first part of a field sobriety test before refusing to cooperate any further.