Capital Area Humane Society agents said an animal hoarder was keeping 40 dogs in a North Columbus home. Get the story. 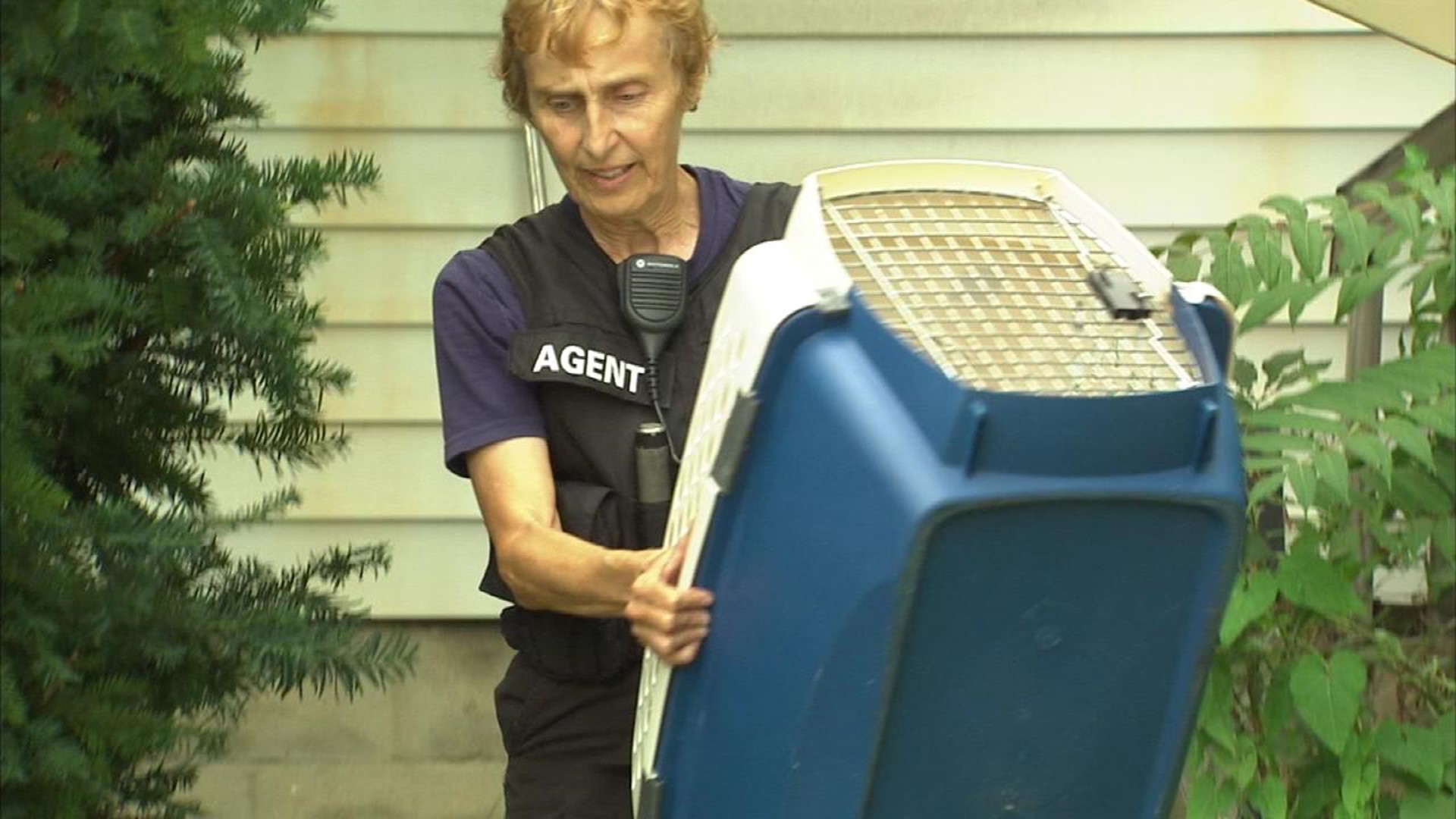 Forty dogs were found living in deplorable conditions inside a Northeast Columbus home over the weekend. Agents with the Capital Area Humane Society are calling it a case of animal hoarding.

Agents made the horrible discovery after a search warrant was executed at a home in the 2900 block of Cleveland Avenue Sunday afternoon.

Tips from neighbors led animal control and the humane society to the home where agents discovered the dogs, mostly Chihuahuas and Pomeranian mixes, living in filth and feces.

"The dogs seemed to have the run of the house," said chief agent Kerry Manion from the Capital Area Humane Society.  He added, "There was just filth and grime throughout the house."

Neighbors complained about the stench coming from the home as well as the constant dog barking which resulted in agents executing a search warrant.

"You hear them bark every day, all day long throughout the day, throughout the night but I never knew there were forty dogs," said resident Cal Morton.

Neighbors said a truck driver by the name of Earnest Preece owned the dogs.  He was the only person living in the home and was asked to leave while animal control removed the dogs.  Agents said there are serious health risks for anyone living in such deplorable and unsanitary conditions.

"The animal stench and the ammonia, it is not good for a person to breathe this on a continuous basis, so it does pose a severe health threat to a person living it that situation," said Manion.

Code enforcement hasn't condemned the property, but agents say it is likely to happen. As far as the dogs, it will take time for veterinarians to examine them and determine whether they're healthy enough to live or be put down.

"I would think there's a case of collecting animals, animal hoarding," said Manion.   "It all begins having unaltered spayed and neutered dogs and once they begin to populate, the situation can quickly get out of hand.  I think that may be the case in this household."

Right now, no charges have been filed against Earnest Preece but that could change once animal control and the humane society finish their investigations.